Manchester United are closing in on an agreement with Barcelona for top transfer target Frenkie de Jong, GOAL understands.

There is growing confidence that a deal will be reached for the Netherlands international, with United convinced the Catalan giants want to sell.

A compromise fee of about £69 million ($85m) with add-ons could prove the breakthrough for Erik ten Hag’s first signing of the summer, which would ease mounting pressure on chief executive Richard Arnold.

What is the status of Man Utd's De Jong transfer talks?

But GOAL revealed this week that a compromise of between £64-73m could see a deal struck between the two sides.

Further talks have been held since then, with United becoming increasingly optimistic they will get their man.

While an agreement is yet to be officially reached, sources close to negotiations say talks have advanced. 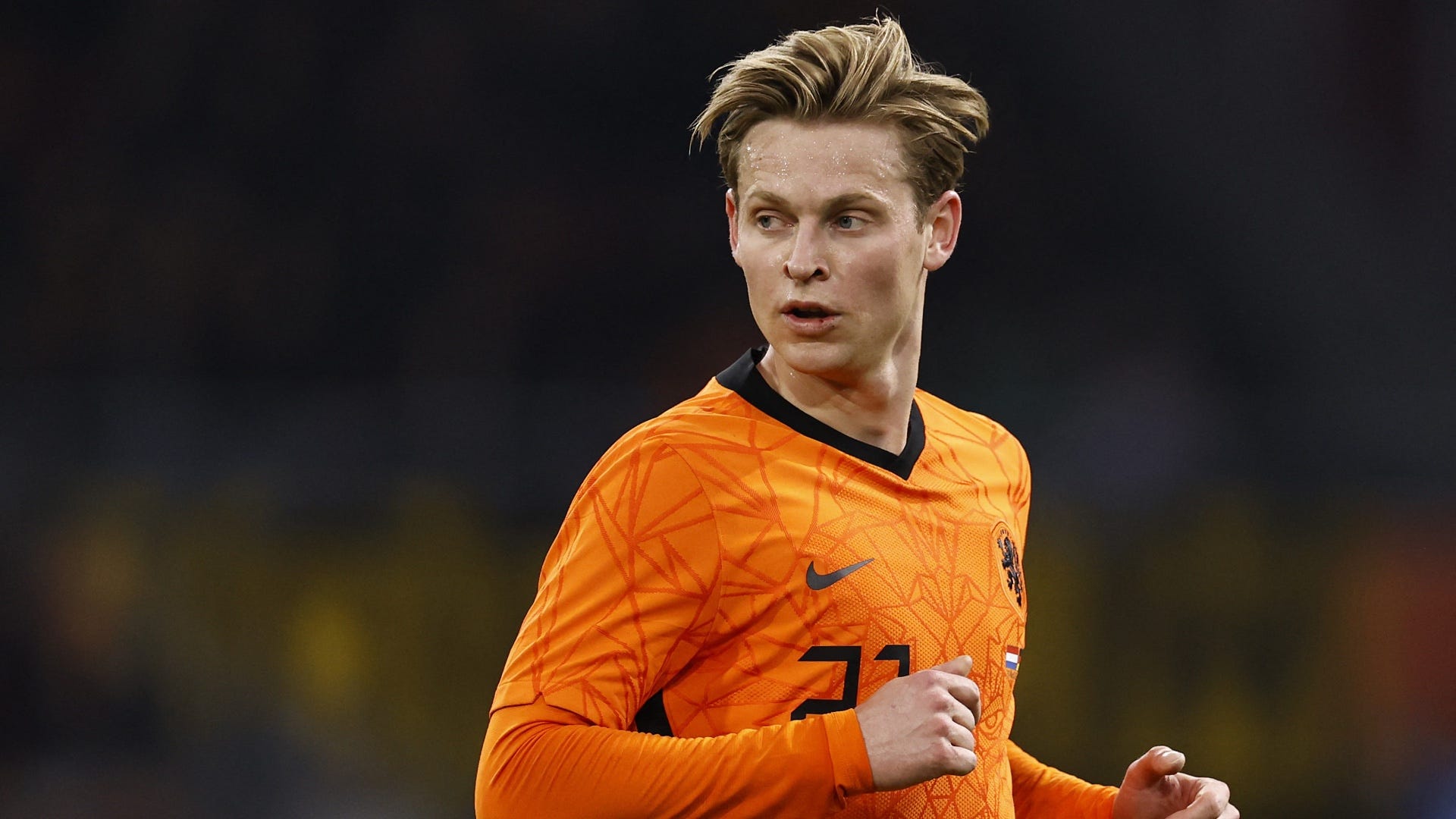 The former Ajax star is seen as pivotal to the system Ten Hag wants to implement at United. He's a player who can pick up the ball in deep positions and carry it forward, which is an essential trait under the head coach.

While Old Trafford leadership insist they will not overpay and will look at alternative targets, it is clear De Jong is the midfielder their new manager wants above all others, having worked with him at Ajax before the 25-year-old’s move to Barca in 2019.

While the player is said to have had reservations about leaving Camp Nou, there is optimism at United that he would welcome a switch to Old Trafford.

Who else will United buy this summer?

A deal for De Jong should pave the way for a host of deals for United, who are aiming to bring in five signings this summer.

They have been holding back on finalising other business until securing their top target in a bid to establish how much of their budget will remain.

An offer has been made to free agent Christian Eriksen, while talks have been held over a move for Antony, the Ajax winger who is keen to reunite with Ten Hag.

Inter’s Denzel Dumfries has been identified as a target at right back, while attentions have turned to Ajax’s Lisandro Martinez after club-mate Jurrien Timber indicated he would reject a move to United.