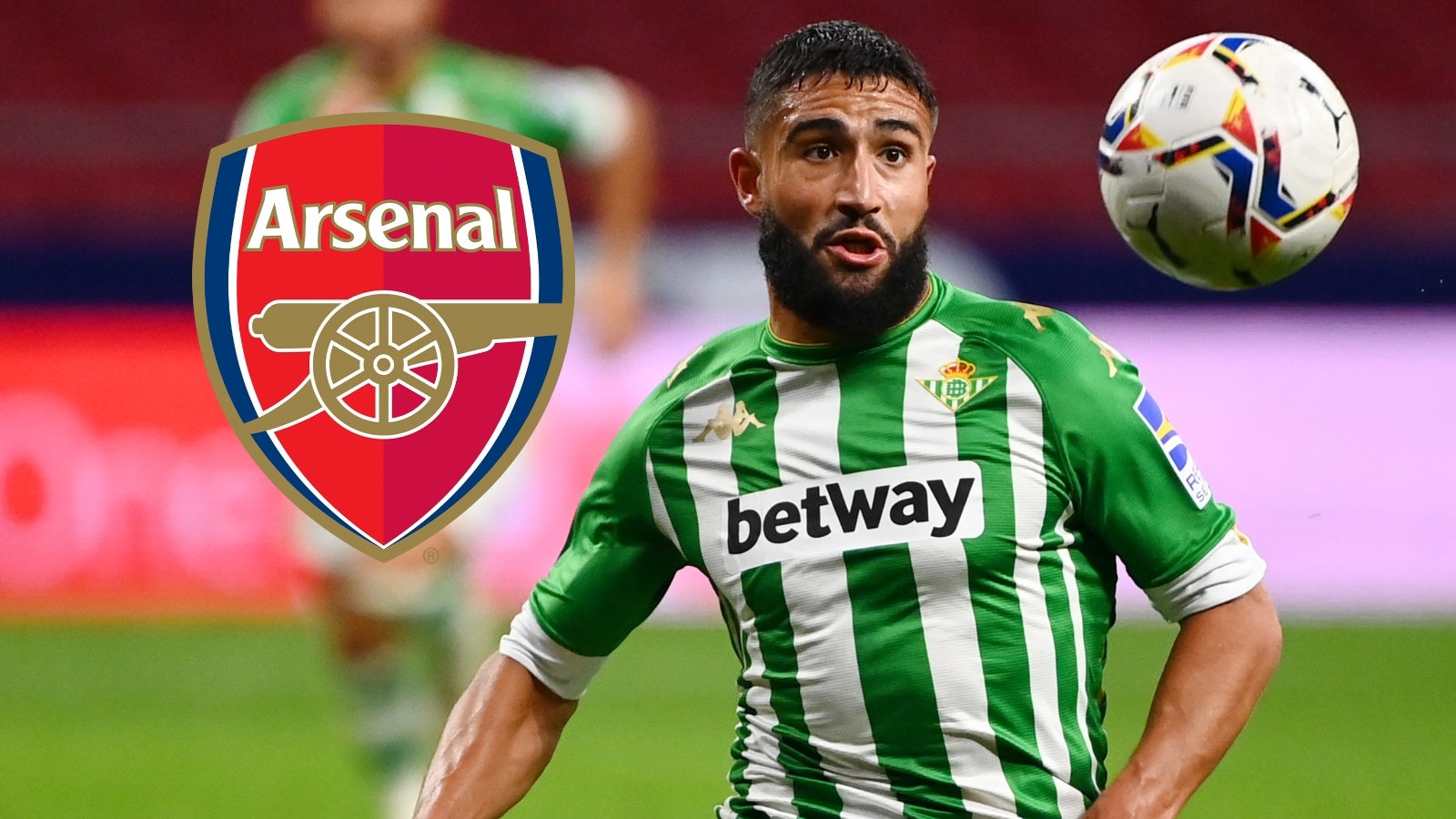 The Gunners have been long-term admirers of the France international, and were interested in him before he moved from Lyon to Real Betis in 2019

Arsenal are keeping tabs on Nabil Fekir as a possible alternative to Martin Odegaard this summer.

The Gunners have been long-term admirers of the France international, and were interested in him before he moved from Lyon to Real Betis in 2019.

Fekir has spent the past two years in Spain and remains on the radar of Arsenal, who will be looking to bring in another attacking midfielder in the summer.

Arsenal’s primary focus at the end of the season will be to try and find a way of keeping Odegaard, who is due to go back to Real Madrid once his loan deal expires.

The north London club do not have a clause in the deal which would allow them to make the Norway international’s move but permanent, but have agreed with Madrid to discuss the situation in the summer.

Ideally, Arsenal would like to sign the 23-year-old on a permanent basis, but it is currently unclear whether Madrid would be open to that or whether Arsenal would even have the funds to do a deal.

Another season-long loan could be an option, but Goal can confirm that Arsenal are looking at Fekir as an alternative and have been keeping close tabs on him during his time with Betis in Spain.

How much would Fekir cost?

That is not a figure Arsenal would go anywhere near, however, nor is it what the Spanish club would demand.

Betis have to sell some players this summer due to the financial impact of the coronavirus pandemic and Goal has learnt they would be looking for around £26m ($36m/€30m) to part with Fekir, who has recently switched agents ahead of a potential move this summer.

How has Fekir performed in Spain?

After failing to land his move to Liverpool in 2018, Fekir eventually left Lyon to join Betis the following summer.

He ended his first season in Spain with seven goals and four assists from 31 appearances and has netted three times so far this season in all competitions, adding a further five assists for Manuel Pellegrini’s side.