What is Jurgen Klopp's net worth and how much does the Liverpool manager earn? 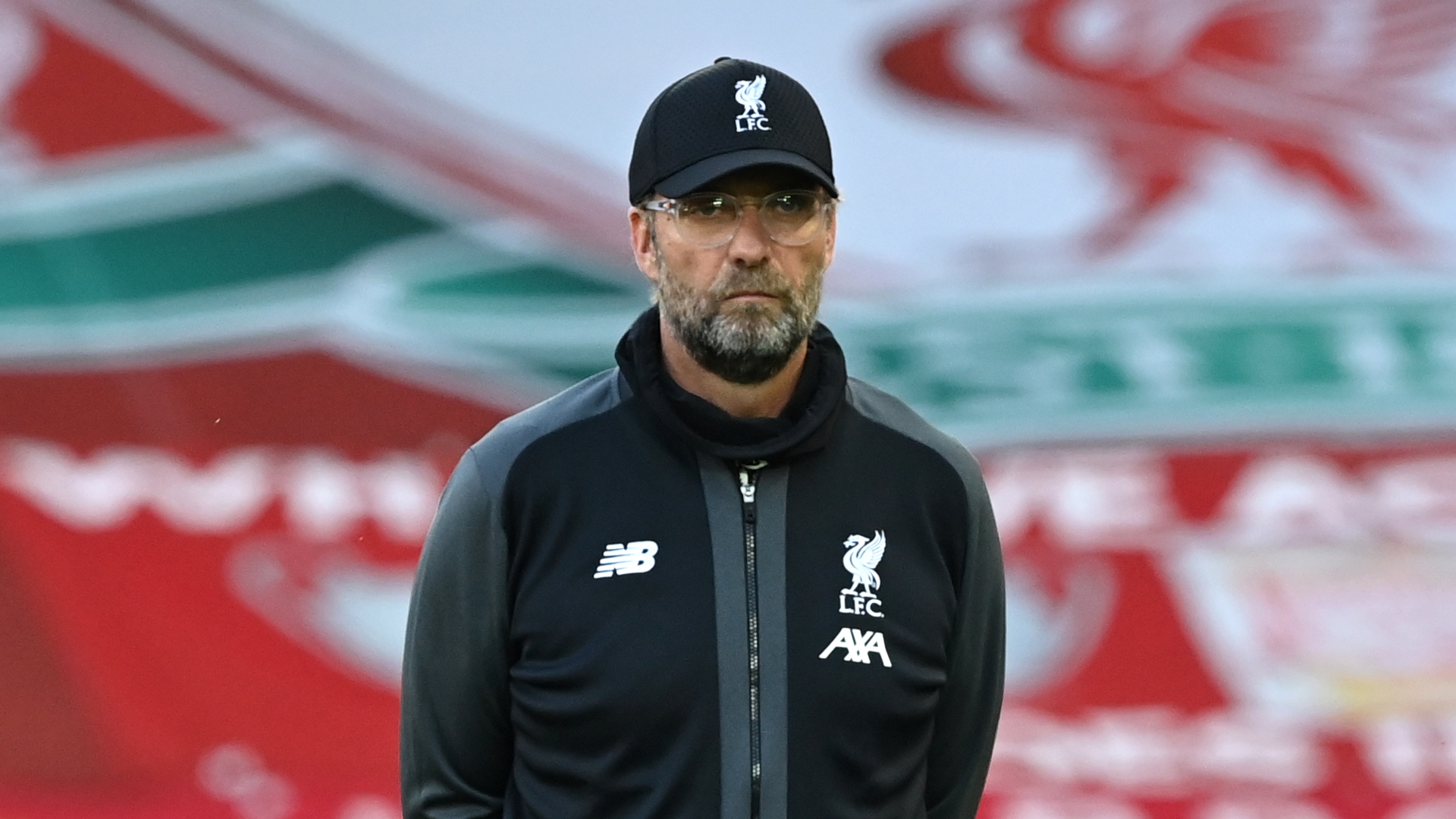 Jurgen Klopp is known for his charismatic personality and his tactical nous has helped him enjoy success at Mainz, Borussia Dortmund and Liverpool.

The German manager enjoyed a respectable, but not outstanding, playing career in his native country before moving into coaching and it is in that realm that he has become a star.

Since then, he has become an attractive partner for a variety of brands, who are keen to latch on to his infectious, smiling persona.

But just how much is the Liverpool boss earning and what is his net worth? Goal takes a look.

What is Jurgen Klopp's net worth?

Klopp's net worth is understood to be in the region of £20 million to £40 million ($25m - $50m), with reports varying regarding the exact figure.

Financial magazine Spear's estimates that Klopp's net worth is £21 million ($26m) - a figure that has grown considerably since he helped Liverpool win the Champions League in 2019.

The website Celebrity Net Worth puts Klopp's net worth at a significantly higher footing of $50 million (£40m).

Klopp's wealth has been accrued through football, naturally, but also via off-field interests, such as endorsement deals.

How much does Jurgen Klopp earn?

Klopp is believed to be earning roughly £10 million ($12m) a year at Liverpool.

That figure means he has benefited from a hefty pay rise since leaving Dortmund, where he earned an estimated £4 million ($5m) a year.

On top of that, Klopp signed a new five-year contract with the club in December 2019 which will keep him at Anfield until the end of the 2023-24 campaign.

What sponsorship deals does Jurgen Klopp have?

Klopp is a brand ambassador for New Balance, the company that manufactures Liverpool's kits, and you'll rarely see him without his trademark cap-and-coat look on the sidelines and in interviews.

Klopp promotes the German beer company's non-alcoholic beverage, designed as the perfect refreshment for sports, meetings or to enjoy between meals.

"I am a German football coach and one of the ambassadors of our national sport, just like Warsteiner beer is one of the best ambassadors for the German beer tradition," he said about the beer.

"My grandparents owned a small brewery and I do enjoy a good beer."

What charity work does Jurgen Klopp do?

Klopp is a noted philanthropist and once donated £4,000 to a cancer charity in 2018. The Reds coach donated the money to Liverpool sporting director Mike Edwards’ Men In Lycra Just Giving page as the Anfield sporting director was preparing to run a half marathon in aid of Prostate Cancer UK.

"I have this helping syndrome. I really care about people," Klopp said at the time.

The German manager also participated in James Milner's 2018 charity match in Scotland. Named 'A Match For Cancer', the friendly was co-sponsored by the James Milner Foundation and featured Liverpool players on one team and Brendan Rodgers managing the other. The likes of Dirk Kuyt, Robbie Keane and Luis Garcia all featured.

“The people saw a lot of big names, still in a good shape," the German manager said after the game. "That they all came over here and did what they did is really nice. It was for something really good and that’s why we were all here.

“I really respect a lot what 'Millie' is doing with his foundation. It’s great. The gala is once a year and I was there three times. It’s a fantastic event and everybody is so generous. He invests a lot of time and money and all the people on the night invest a lot of money. It’s all for a really good project, I like that a lot."

Klopp is also invested in the club's charity events and fundraisers, a frequent visitor to Alder Hey hospital and participates in LFC Foundation events raising money for those who have cystic fibrosis.

He also is a participant of Juan Mata's Common Goal initiative, in which he donates 1 per cent of his salary to charity.

What cars does Jurgen Klopp drive?

Unlike his colleagues on the pitch, the German drives a rather modest Opel Insignia (priced at around £18,000) and has even appeared in a series of commercials for the car .