Global football is more awash with money than ever.

And Manchester United star Juan Mata is leading a drive to give back to the communities that raised today's stars by redistributing a small percentage of those resources to charitable causes around the world.

The initiative has been dubbed Common Goal, and Goal has all the information you need to know about how it works.

What is Common Goal?

Common Goal is a charitable movement run by streetfootballworld that was launched with the support of Mata.

Mata announced in an article for The Players' Tribune that he was pledging one per cent of his salary to Common Goal, and called for other players to do the same.

That money will be put towards "high-impact football charities from around the world".

Streetfootballworld has built an international network of 120 such organisations that "tackle social issues ranging from gender equality in India to peacebuilding in Colombia to refugee integration in Germany".

The long-term aim is to "unlock 1% of the entire football industry's revenues for grassroots football charities that strengthen their communities through sport".

Which players and coaches have signed up?

The list of players, coaches and high-profile figures to have joined Mata in pledging at least 1% of their salaries to Common Goal continues to grow.

Among those on board are Italy and Juventus defender Giorgio Chiellini, manager Jurgen Klopp and USA and Orlando Pride forward Alex Morgan.

"The fact that we have added another three players to Common Goal in the last 11 days shows the growing potential of this movement," Mata said after Stuttgart's Dennis Aogo pledged 2% of his earnings to the cause.

"I believe more than ever before that football can change the world. But, just like on the pitch, we need to work together. This is exactly what we’re doing with Common Goal." 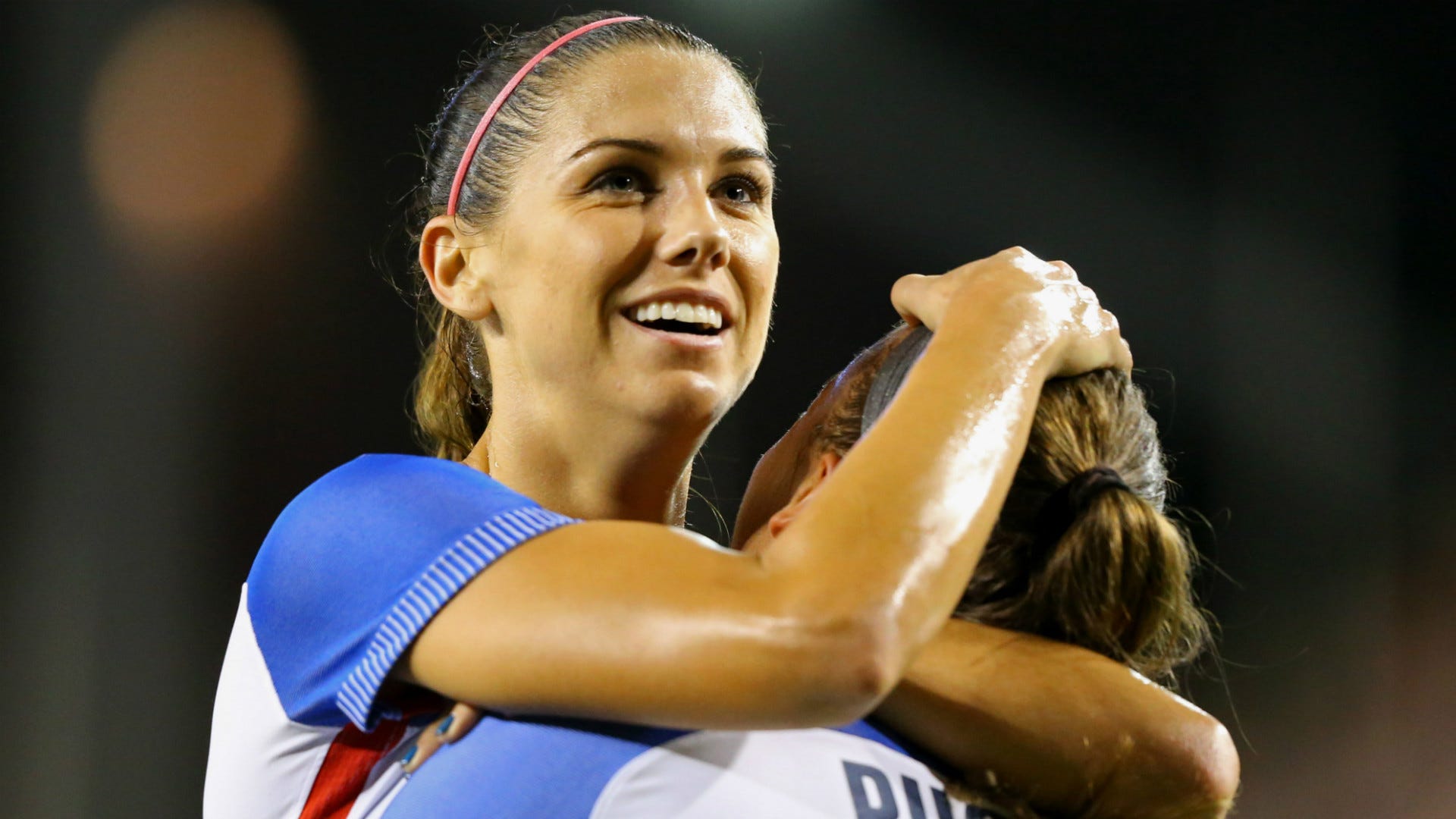 Jurgen Klopp announced his participation in the initiative when he was named FIFA's The Best Men's Coach in September, using his acceptance speech to give his support to a special cause and to encourage others to do the same.

"We are all here on the really good side of life. There are people out there who do not have the same situation. From today on I am a member of the Common Goal family. If you don't know it, Google it," said Klopp.

FIFA 19 virtual star Alex Hunter has also joined the initiative , having made a donation to the cause.

It’s a big day as Alex Hunter, virtual star of @EASPORTSFIFA , becomes a Common Goal player! Hear what he has to say and see welcome messages from some of his new teammates! @EA will back Alex Hunter's pledge with a donation to the movement: https://t.co/cSoexHJlcu pic.twitter.com/VI2a3p5NQY

How much money will they be donating? 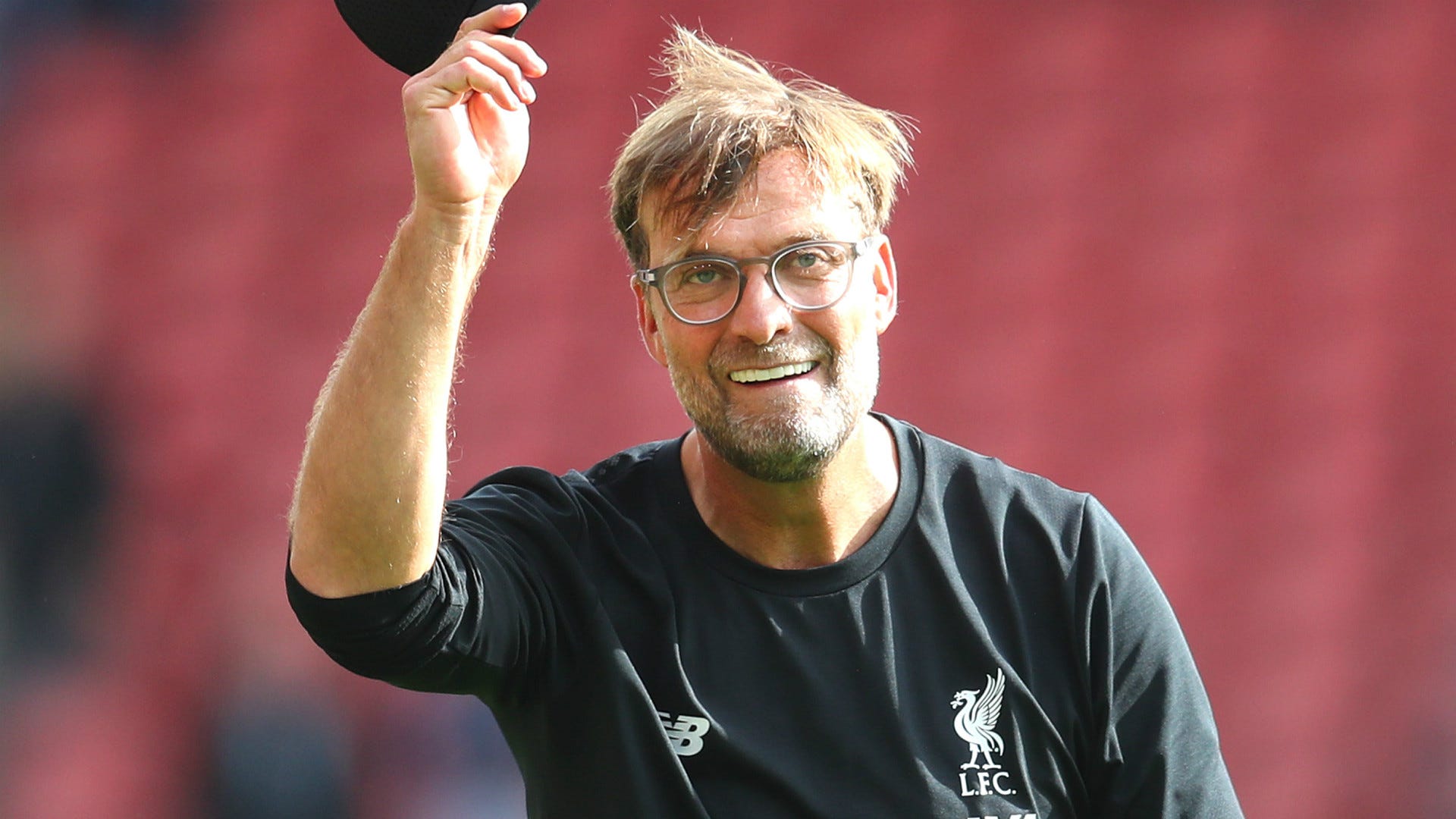 Each player and coach that has signed up has pledged to donate at least 1% of their salary. Some players may donate more than that - including Dennis Aogo, who has pledged 2%.

His contribution combined with those of Chiellini and Mats Hummels should put Common Goal around the £200,000-a-year mark straight off the bat, and may make £500,000 a feasible target in year one.

Which charities are being supported? 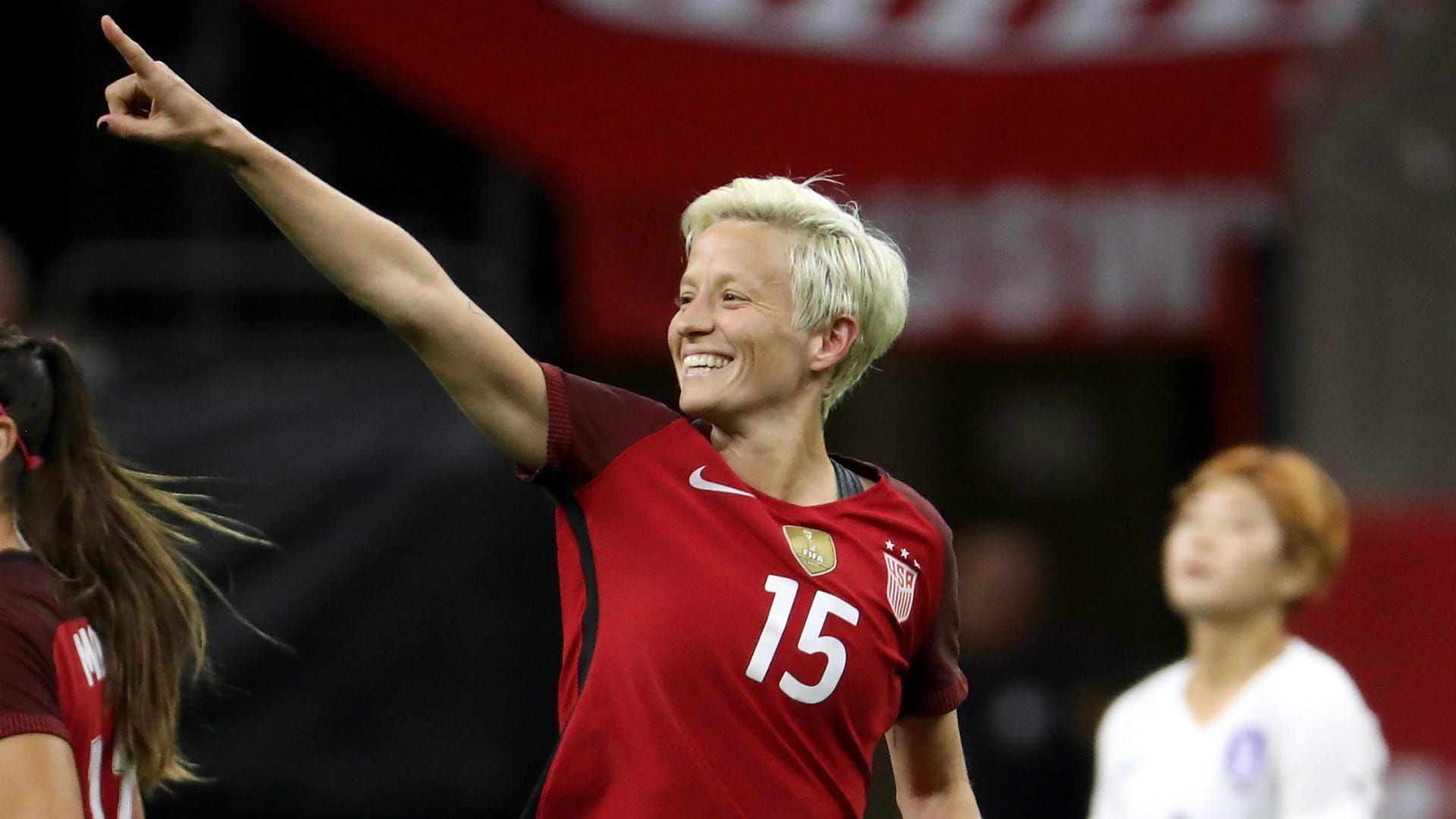 Streetfootballworld, the organisation behind Common Goal, has spent 15 years assembling a global network of football charities and partners in numerous countries around the world.

They include everything from Albion In The Community, which is Premier League club Brighton's charity arm, to Fotbal Pro Rozvoj, which works with at-risk children and young people in the Czech Republic.

The funds raised through the Common Goal initiative will be used to continue to support these projects.