What is Alexis Sanchez's net worth and how much does the Man Utd star earn? 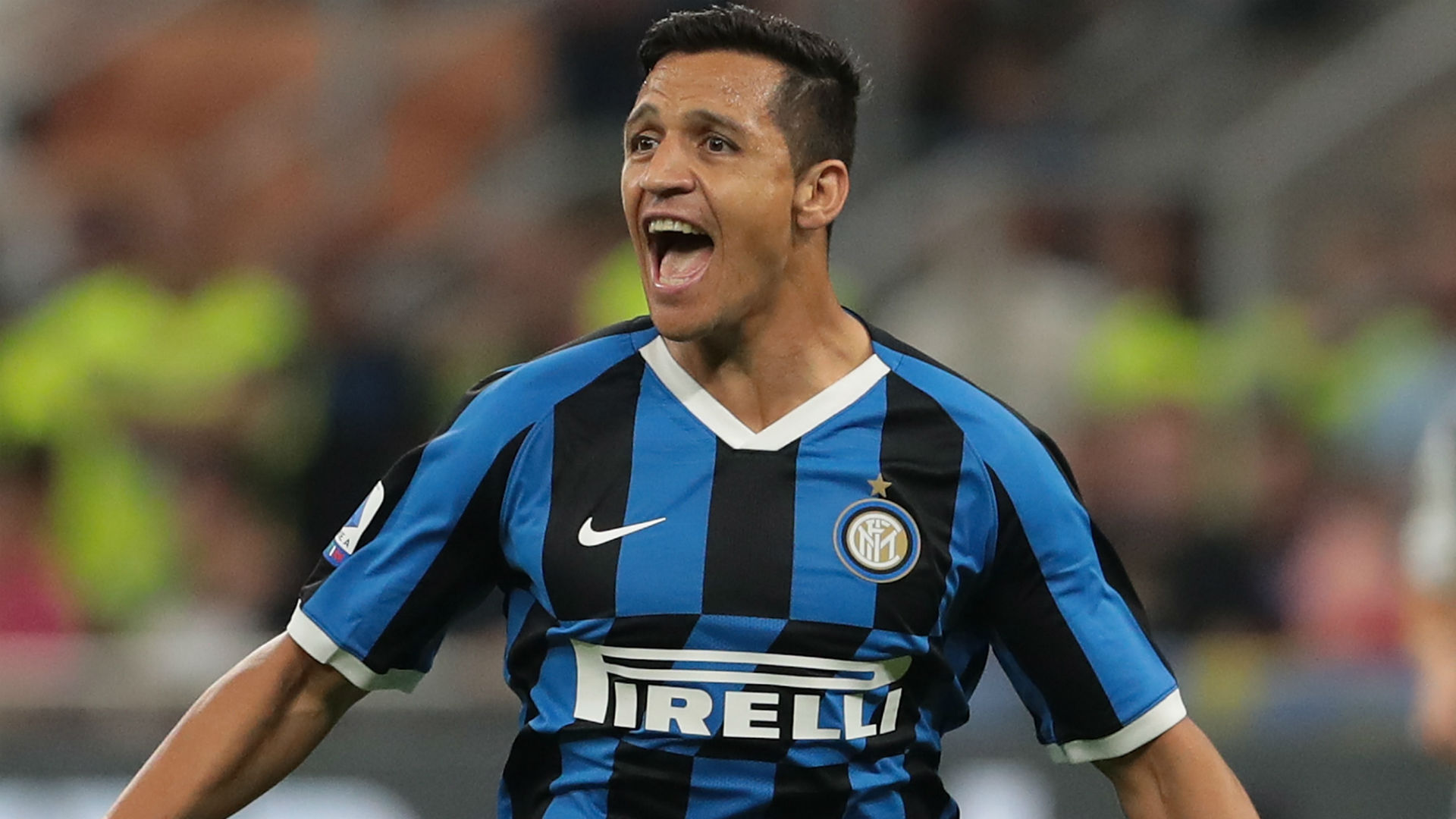 The former Arsenal forward became the Premier League's highest earner when he arrived at Old Trafford, but what is his estimated net worth?

Alexis Sanchez is a man who has grafted his way to the top.

"Alexis had nothing when growing up. He had to fight for everything he has," his brother Humberto told the Sun in 2014.

"We were the poorest of the poor so Alexis had to earn money any way he could from a very young age."

The Chile international's poverty-stricken start in life is a far cry from his current status as the highest paid player in the Premier League, but how do his earnings stack up when compared to the likes of Lionel Messi and Cristiano Ronaldo?

What is Alexis Sanchez's net worth?

Alexis Sanchez is estimated to have a net worth of around £35 million ($46m).

Alexis' first contract on his road to the top was with the youth team Cobreloa in Chile, with whom he earned a flat fee of 50,000 pesos (£45) per month.

His first major deal came in 2011 when he signed with Barcelona in a move which initially earned him £80,000-a-week and £10m in bonus payments.

Alexis then earned a weekly wage of £130,000 at Arsenal, before leaving for a bumper deal at Old Trafford.

While Alexis' weekly salary isn't far behind the likes of Ronaldo and Messi, his personal fortune is considerably lower than the pair's - Ronaldo's empire is reported to be worth between £200-250m , with Messi's somewhere in the region of £200-230m.

How much does Alexis earn?

Upon signing for United in the January transfer window, Alexis put pen-to-paper on a £350,000-per-week contract at Old Trafford which made him the highest earning player in the Premier League.

On top of the Chilean's weekly wage, Alexis will earn substantial bonuses and image right payments, meaning he will rake in around £500,000 a week all included.

Over the four-and-a-half years that the forward will be at United it is expected that he will have earned around £108m in wages as well as a £20m signing-on fee.

What sponsorship deals does Alexis have?

Alexis has a number of personal sponsor deals with major brands, including Pepsi, and in 2015 was named brand ambassador for Huawei for an undisclosed fee.

During Alexis' time at Arsenal, the Gunners had named the Chinese company as their global smartphone partner and signed the player to join James Rodriguez as a representative in South America.

Alexis is also paid a multi-million pound fee by Nike to wear their footwear, having once been unable to afford his own pair of boots as a youngster.

What charity work does Alexis do?

Alexis has been involved in a number of charity projects and gained a reputation for his generosity during his time in London.

The 30-year-old was raised in a small mining town in rural Chile and 'had nothing' as a child, with his brother revealing he used to perform acrobatics in the street at the age of six to earn money for his family.

As such, Alexis has regularly given back to his community and in 2013 donated £150,000 to repair five football pitches near his hometown of Tocopilla.

"I’ve built two football pitches because I wanted the kids to have a decent pitch to play on as I never had that," Sanchez told Arsenalmedia in 2014. "People can end up going down the wrong path, like alcohol and drugs, and that’s bad news for children.

"Whenever I am there I try to set up events, play with the kids and promote other things. When I do go to Tocopilla, I try to set up events and give footballs just to see the smiles on the children’s faces as I honestly believe that small children are the most important things in the world. They learn from us as adults and it’s really important to do things like this."

Alexis is also one of a number of high-profile professional footballers to join Juan Mata's Common Goal foundation in which 1 per cent of the player's annual salary will be donated to the charity.

How many social media followers does Alexis have?

Alexis is an active user of social media, boasting 9.7m followers on Instagram , the platform that he uses most.

He takes to the app frequently to post about his day-to-day life away from the pitch, and often shares several posts about his dogs.

He has a similarly devoted following on Facebook with 5m followers  on the platform.

What cars does Alexis drive?

Throughout his time in England, Alexis has regularly been seen travelling in his £150,000 black Bentley Continental GT.

Alexis has also owned a number of Audis, including an R8 which he famously crashed while on the books at Barcelona, and has been seen posing with a white Lamborghini Huracan.

While playing for Arsenal, Alexis admitted to tax fraud totalling nearly €1m to a Catalan court.

The forward acknowledged two crimes against the Treasury which took place while he was on the books of Barcelona between 2012 and 2013, with Europa Press reporting an overall value of €983,443.

Lionel Messi, Cristiano Ronaldo, Jose Mourinho and Ricardo Carvalho have all also been pursued by the authorities in similar cases.