When will Premier League 2020-21 start and finish? Teams involved and all you need to know 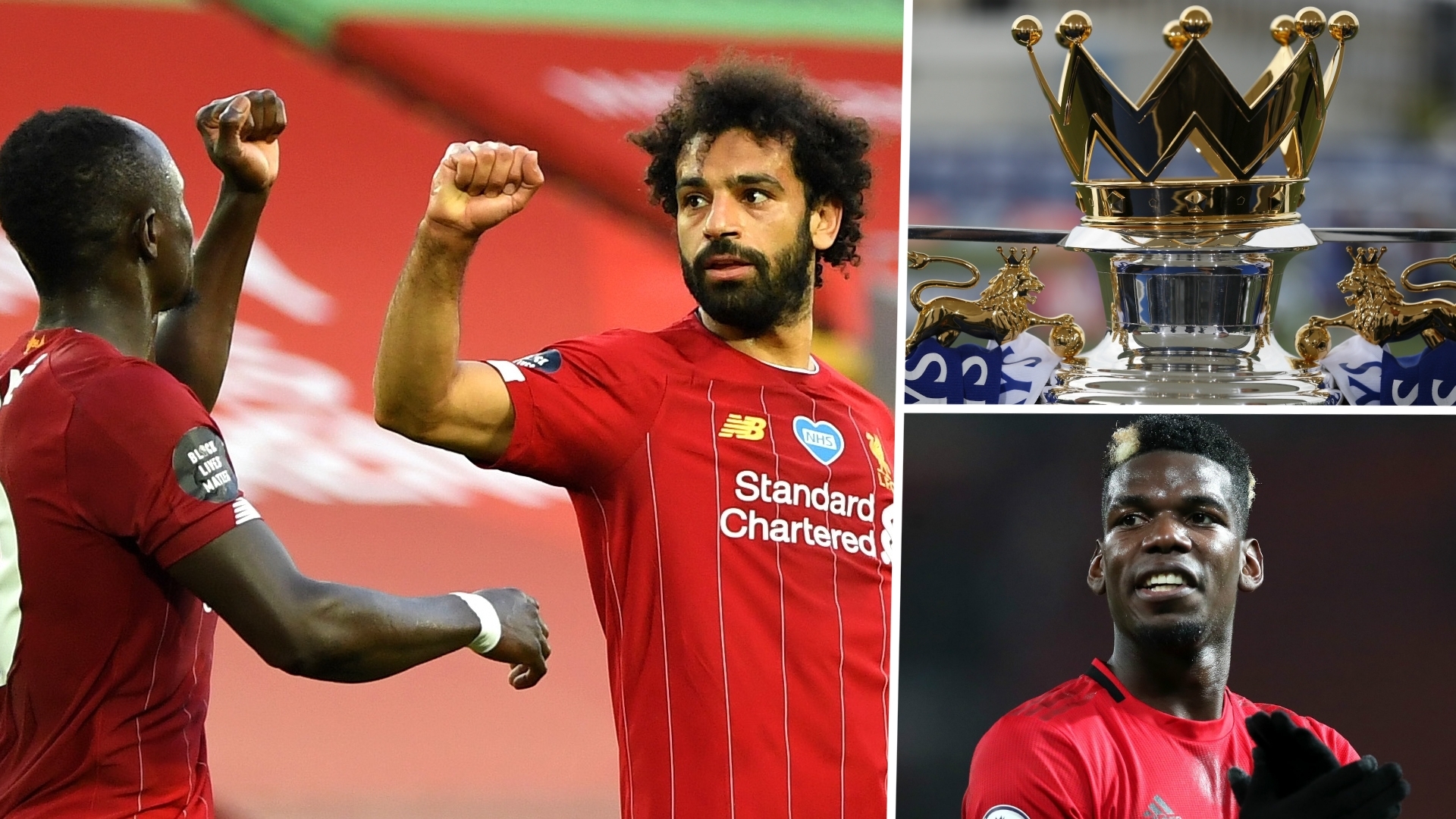 With the 2019-20 campaign now over, Goal takes a look at when the new one begins and ends

It won't be long before the 2020-21 Premier League campaign kicks off.

Having resumed play on June 17 following the coronavirus-enforced lockdown period, Premier League clubs finished thr 2019-20 season by squeezing nine (and a bit) matchdays into the space of a month, with the last games of the season being played on July 26. The FA Cup final then bookended the term on August 1.

So when exactly will the new Premier League season begin? Will clubs have much of a pre-season?

Goal takes a look at the dates and which teams will be involved as English football looks to rebuild in the aftermath of the pandemic.

The 2020-21 Premier League start date is Saturday September 12. The date was confirmed on July 24.

The Daily Mirror reported that the Football Association favoured an August start date, a position that is understood to have been influenced by the fact that England's UEFA Nations League fixtures against Iceland and Denmark are scheduled for September 5 and 8 respectively.

However, Premier League clubs themselves were reportedly more keen on the September start date and it is understandable given that their players will have just played out a gruelling end to the 2019-20 season.

In normal circumstances, teams are granted a three-month break from competitive action, with the league season usually concluding in May and starting up again in August.

Pre-season, the period when players hone their match fitness, tends to kick off around a month before the first competitive games, but that will be impossible ahead of the 2020-21 season. This season, pre-season is likely to last just a matter of weeks before competitive games commence.

The finish date for the 2020-21 Premier League season May 23, 2021. That means the normal cycle will effectively resume.

Which teams will be involved in Premier League 2020-21?

There will be 20 clubs in the 2020-21 Premier League, with three new clubs joining, while three have dropped down a division.

Norwich City, Bournemouth and Watford lost the fight to retain their place at the top table and were relegated to the Championship.

The three relegated clubs will be replaced by three teams from the Championship. Leeds United were the first promoted team, followed by West Brom.

They will be joined by Fulham, who won the Championship play-offs final against Brentford at the beginning of August.

Click here to read all about the Championship play-offs.

When will Premier League 2020-21 fixtures be released?

Among the most notable matches on the opening weekend is the meeting between reigning champions Liverpool and Marcelo Bielsa's newly promoted Leeds United.

Arsenal play Fulham in a London derby on the opening weekend, with Chelsea facing off against Brighton.

Manchester United and Manchester City will kick off the season a week later, having been given extra time to recover following their European exploits.

There is a relatively short space of time for teams to sort their preparations and for broadcasters to make arrangements for coverage of games.

In normal circumstances such a short timeframe would make things quite difficult for many supporters in terms of the logisitics of getting to games, but it is less of an issue due to the fact that games will be played behind closed doors.