Clubs across Europe are busy identifying and pursuing top targets, with the intention being to get proven reinforcements on board

Business in summer transfer windows is usually more considered than it is over the winter, when clubs desperately seek mid-season additions, but big money is always invested as leading sides from across Europe look to reinforce their respective ranks.

More of the same is to be expected in 2022 - with eye-catching deals pushed through early on at Manchester City, Liverpool and Real Madrid for the likes of Erling Haaland, Darwin Nunez and Aurelien Tchouameni - and there is serious cash burning holes in pockets across the continent.

When will another busy market close its doors for business? GOAL takes a look at when the next recruitment deadline will pass for those operating in the Premier League, La Liga, Serie A, Bundesliga and Ligue 1.

When does the summer 2022 transfer window close?

The summer transfer window opened on June 10 and will slam shut on September 1, 2022.

All of the top five leagues in Europe will bring business to a close on the same day, although there are slight differences in terms of timings.

Those clubs looking to get deals over the line will hope that the absence of a major international competition in the current schedule will aid their cause and make additions easier to come by.

The World Cup finals are usually held over the summer months but, with temperatures soaring in Qatar, the decision has been made to stage a 2022 global gathering in November and December. 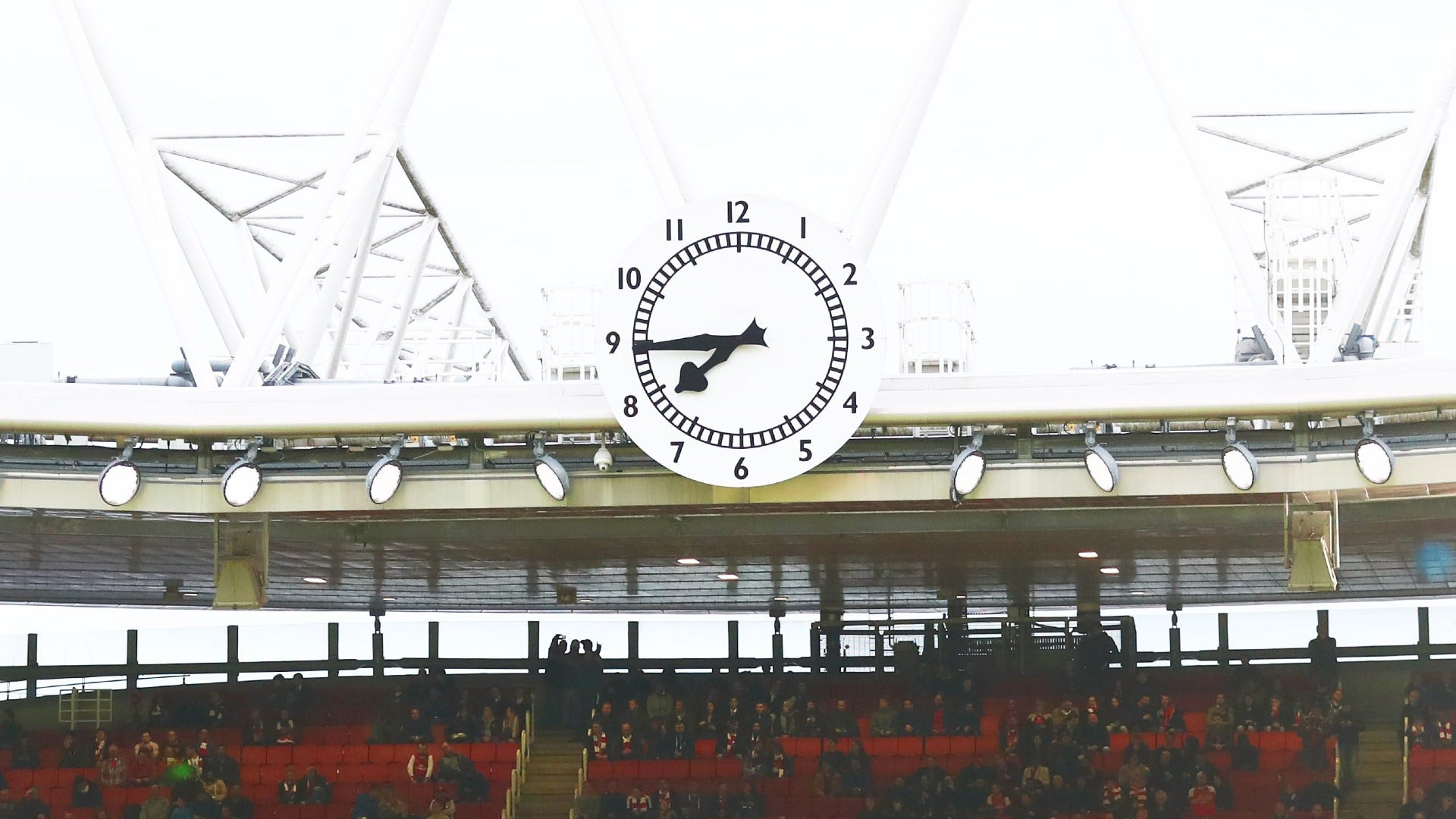 Does the summer 2022 transfer window close at the same time in each division?

Those harbouring ambitions of challenging for major honours across the top divisions in Europe will all see their squads completed for the first half of the 2022-23 campaign on September 1.

Some, though, will get more time than others in which to get any late agreements over the line.

In England, the summer transfer window will officially close at 11pm GMT.

Over in Spain, clubs have until 10:59pm to get deals done.

The window in Italy will close during the evening of September 1.

Teams in Germany will see their window of opportunity close at 5pm.

France are the latest to close their window, with Paris Saint-Germain and Co able to carry out business until 11:59pm.