Keep up to date with how Arsenal get on this season

Amazon’s latest “All Or Nothing” series has given the football world an insight into the behind-the-scenes operation at Arsenal Football Club. The documentary has shone a light onto young coach Mikel Arteta and his ongoing project with the 13 time English champions.

Arsenal fell short of Champions League qualification last season, surrendering what once looked like an insurmountable position. In general, however, there is an overriding feeling that something is brewing at the North London club.

With the youngest average age squad in the Premier League, Arsenal are in the midst of a long-term strategy. After several lean years where the priority lay in paying off their multi-million pound Emirates Stadium, the purse strings have finally been loosened in the transfer market.

Watch Arsenal in the 2022-23 Premier League season on SlingTV

Arsenal have kicked off the 2022-23 season in the best possible fashion with two wins from their opening two games. Better still, big money summer buy Gabriel Jesus is already off the mark and showing early signs of why Arsenal chose to invest £45m for his services. 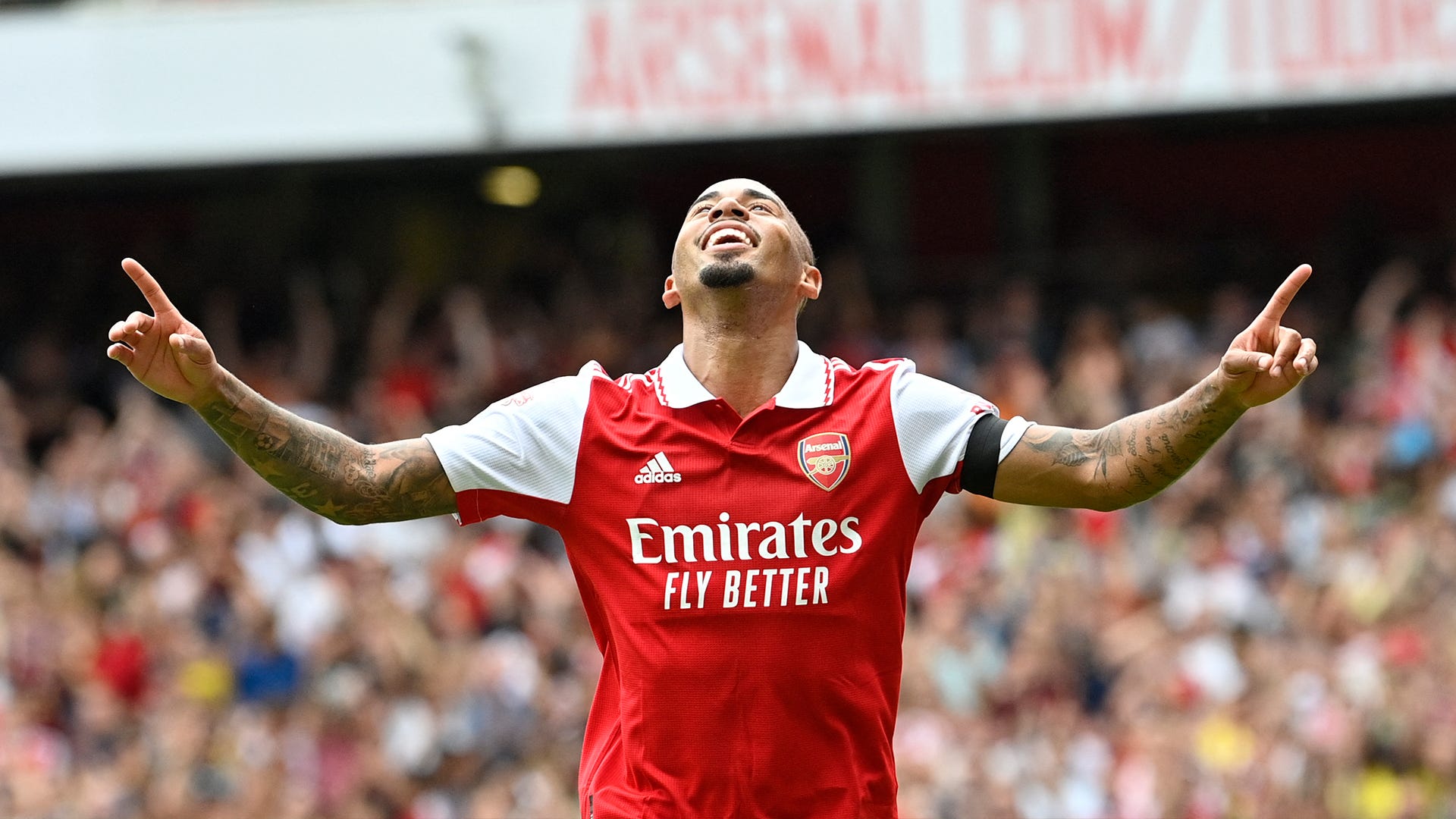 Jesus, along with another summer signing in Oleksandr Zinchenko, offer a wealth of Premier League winning experience. Both players will also know exactly what they can expect from Mikel Arteta, who coached the pair while working as Guardiola’s assistant between 2016-2019.

While the host of youngsters trying to make it  at Arsenal can thank Mikel Arteta for his trust in them, the Spaniard can also be thankful of the trust shown in him by a board who have not been shy of splashing the cash.

On top of the £150m spent last summer on players including Ben White, Martin Odegaard and Aaron Ramsdale, Arsenal have so far spent somewhere in the region £120m this time around - and more may soon follow if the rumour mill is to be believed.

As well as Jesus and Zinchenko, Arsenal have spent a further £31m on Portuguese midfield player Fabio Vieira - another talented player who fits into technical director Edu Gaspar’s “23 and under” policy. 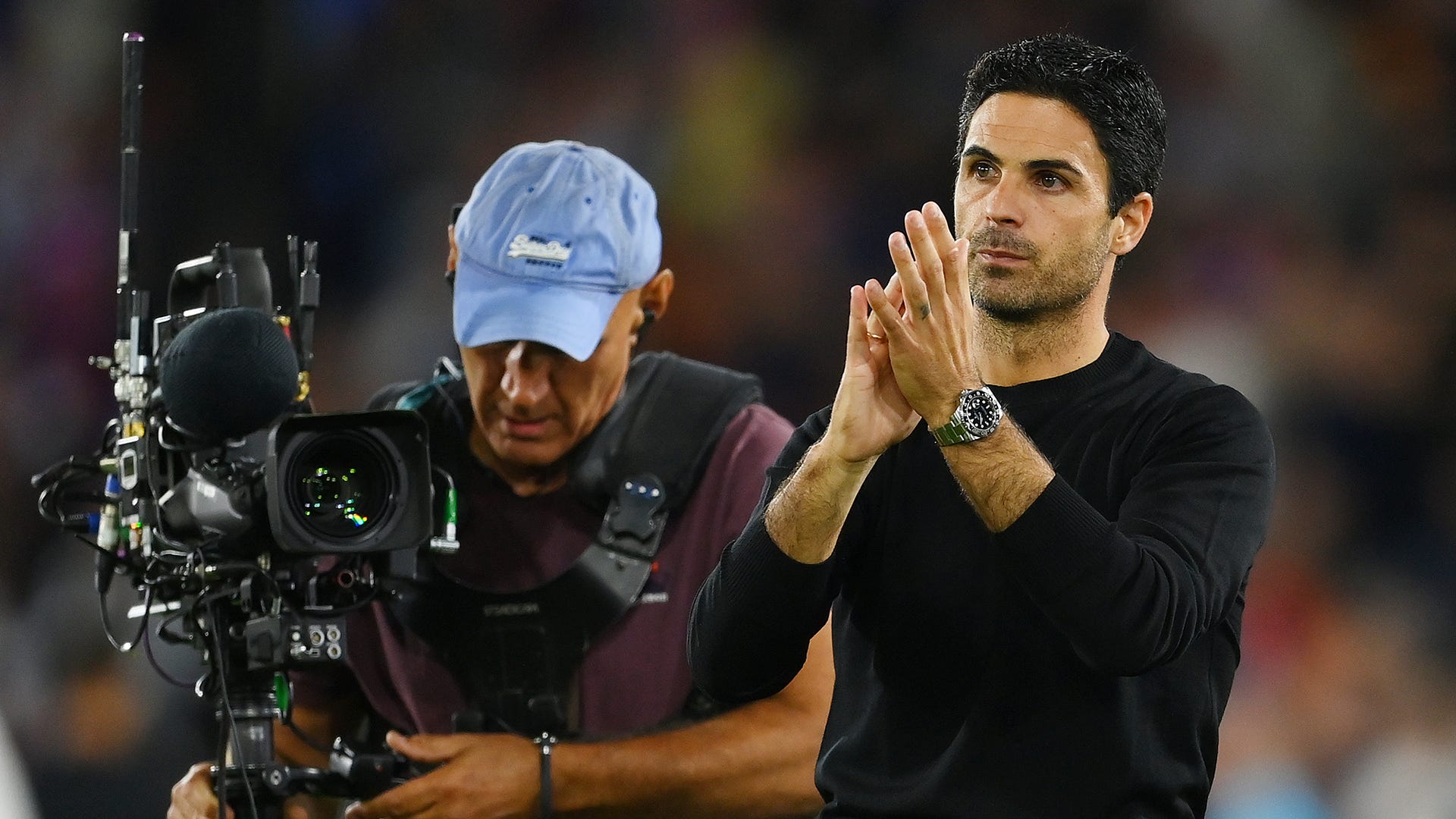 Only time will tell whether the faith being shown in Mikel Arteta and his young Gunners will pay off. With the money invested in the project, Arsenal will need to secure Champions League football soon - not least to prevent the vultures from circling on the many talented young players within their roster.