Thomas Tuchel has hinted that Chelsea may consider a move for Pierre-Emerick Aubameyang in the ongoing transfer window as he prefers to have more players in the squad who can fight for their places in the starting line-up. The German manager pointed out that a deep squad will allow the Blues to compete for multiple major honiurs e and suggested that the club will try and sign more players while the window remains open.

It could be that a raid on Barcelona for a player that knows all about the Premier League from his time at Arsenal forms part of those plans, with a Gabonese frontman seeing a return to London speculated on.

While he did not reveal any names, Tuchel has clearly hinted that the Stamford Bridge-based club would be looking to sign more players in the summer window. 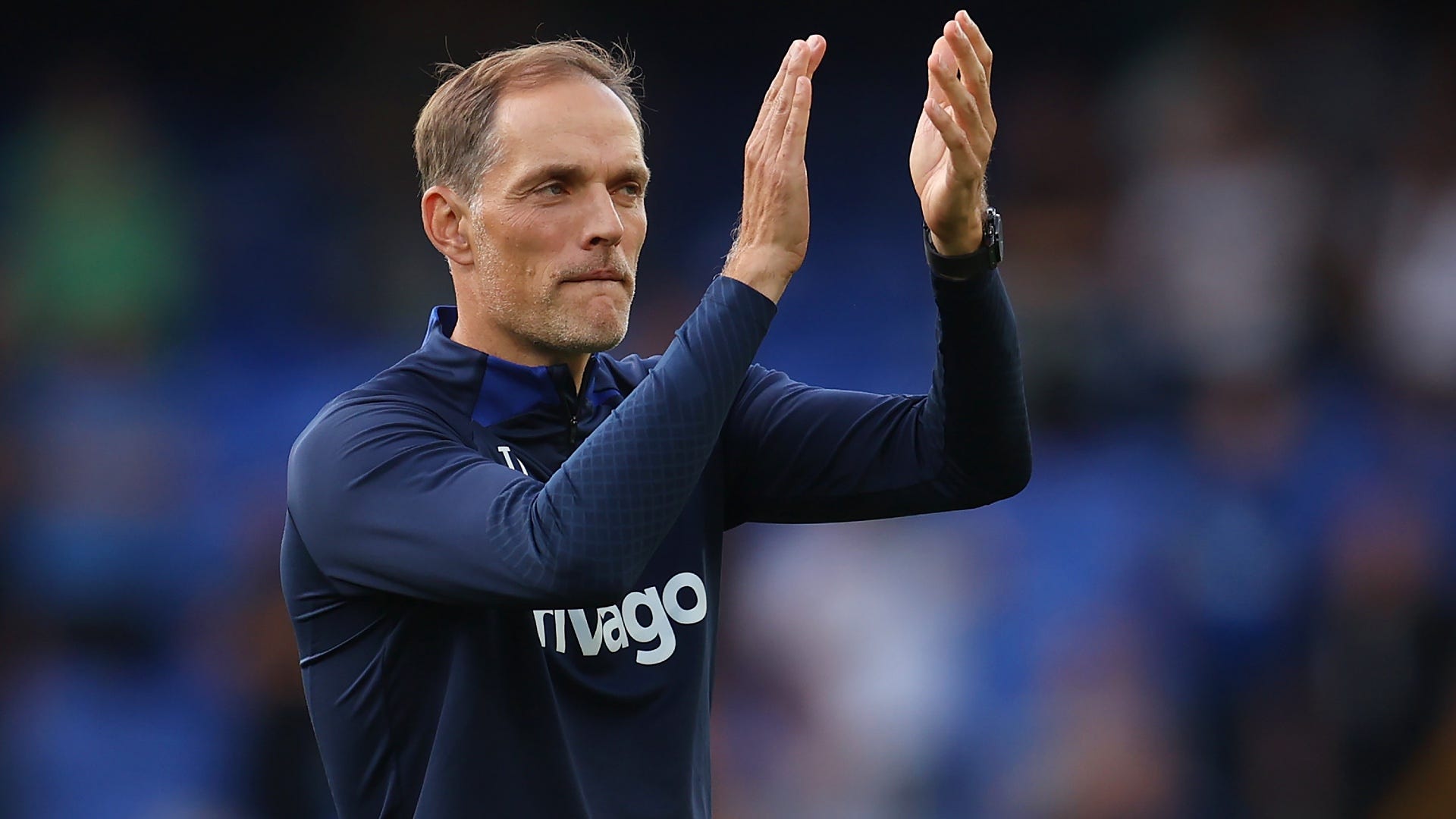 He said at a press conference looking ahead to a meeting with Leeds: "I believe we can compete with this group, but it's one thing to compete once a week and it's another to compete 60 times a year and three times a week.

"As long as the transfer window is open, there are always possibilities. The focus is on what we have, not what we could have." 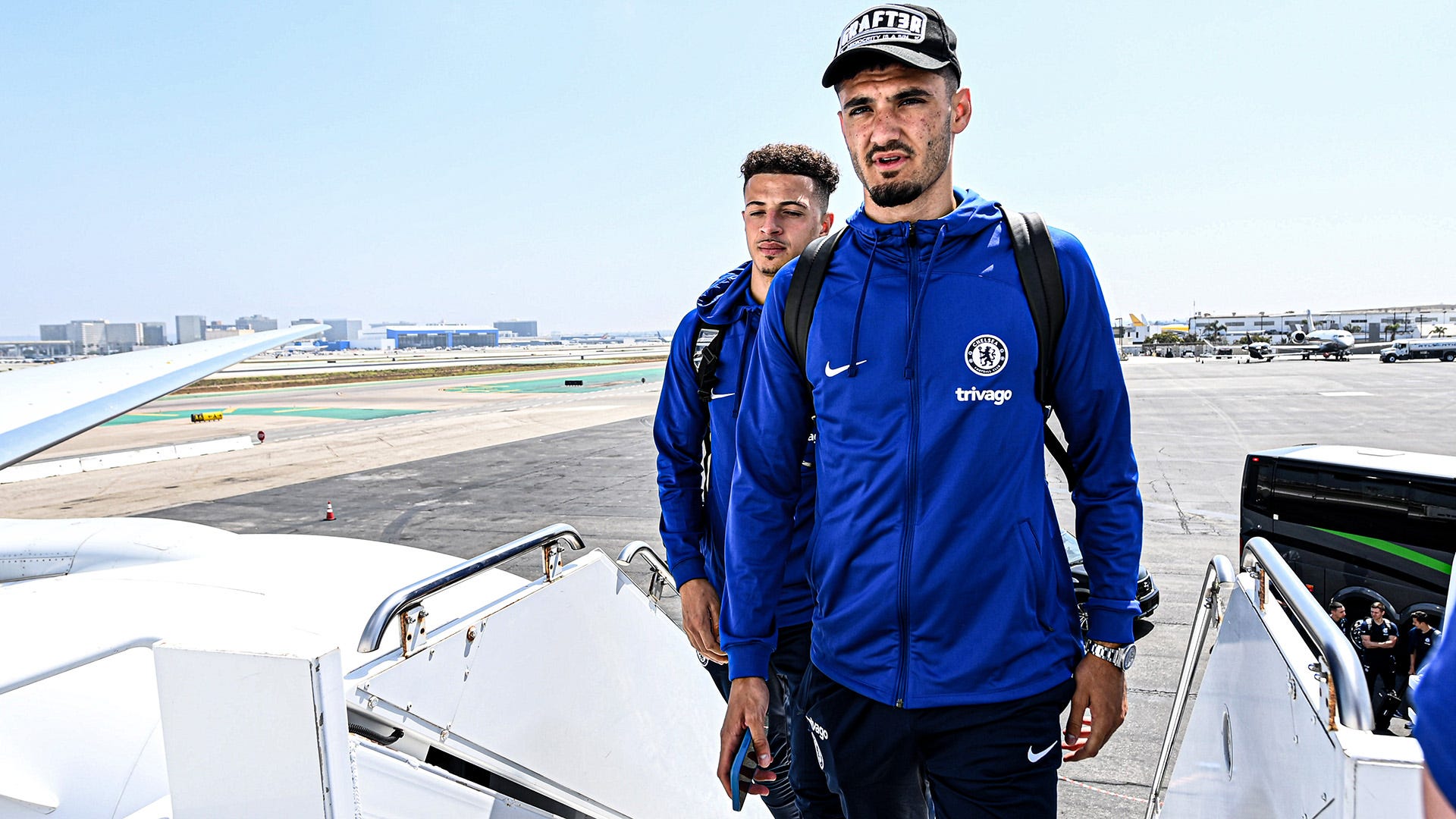 What did Tuchel say about Armando Broja?

Armando Broja returned to Chelsea from his loan spell at Southampton this summer. He has had injury issues since rejoining his parent club and Tuchel suggested that he does not have a clear plan for the 20-year-old forward.

He said when asked if Broja could be a No.9 option to lead the line: "Yes and no. We know enough about him but it's one thing to perform on a loan and another to perform at a club like Chelsea. He was injured in pre-season and is now injured again, this does not help us have a clear view of what he can give us. I think it's a huge chance for Armando to have an impact at Chelsea."

Aubameyang has been linked with a move back to London this summer as Chelsea have identified him as a possible signing before the close of the transfer window.

The Blues hope to bring in another attacker and coach Tuchel said recently that he and the ex-Borussia Dortmund star share a "close bond".