WHAT HAPPENED? After a fairly seamless start to the first six months of his reign as Spurs manager, Conte is currently going through his first bumpy patch. Tottenham sit third in the Premier League table but there have been a few below-par performances that have brought criticism from supporters. Son is keeping full trust in his manager, though.

WHAT HE SAID: "It's important [to listen to Conte]. We saw last season that nobody believed we would be here right now. Last season nobody believed we'd be in the Champions League," said the South Korea captain. "The gaffer always wants more, more, more and as I player I want to follow his way, or you know what's coming.

"If we don't follow him then you know you struggle. We have to follow, there is no option because he's a winner and I think this is what we do - sacrifice and do the hard things."

THE BIGGER PICTURE: There have been some signs that Conte might be starting to feel the heat as he brutally dug out Matt Doherty earlier in the week before offering a less-than-glowing reference for Djed Spence. Although, Son put that down to his manager's passion and connection to the game.

"We're human, we're all emotional," he said. "Sometimes after the game we're all happy and sometimes we're all angry or frustrated. The gaffer is more passionate, if we win he's like the happiest guy in the world, but if the performance is not good and he's not happy, he's the first one blaming himself and wanting to improve." 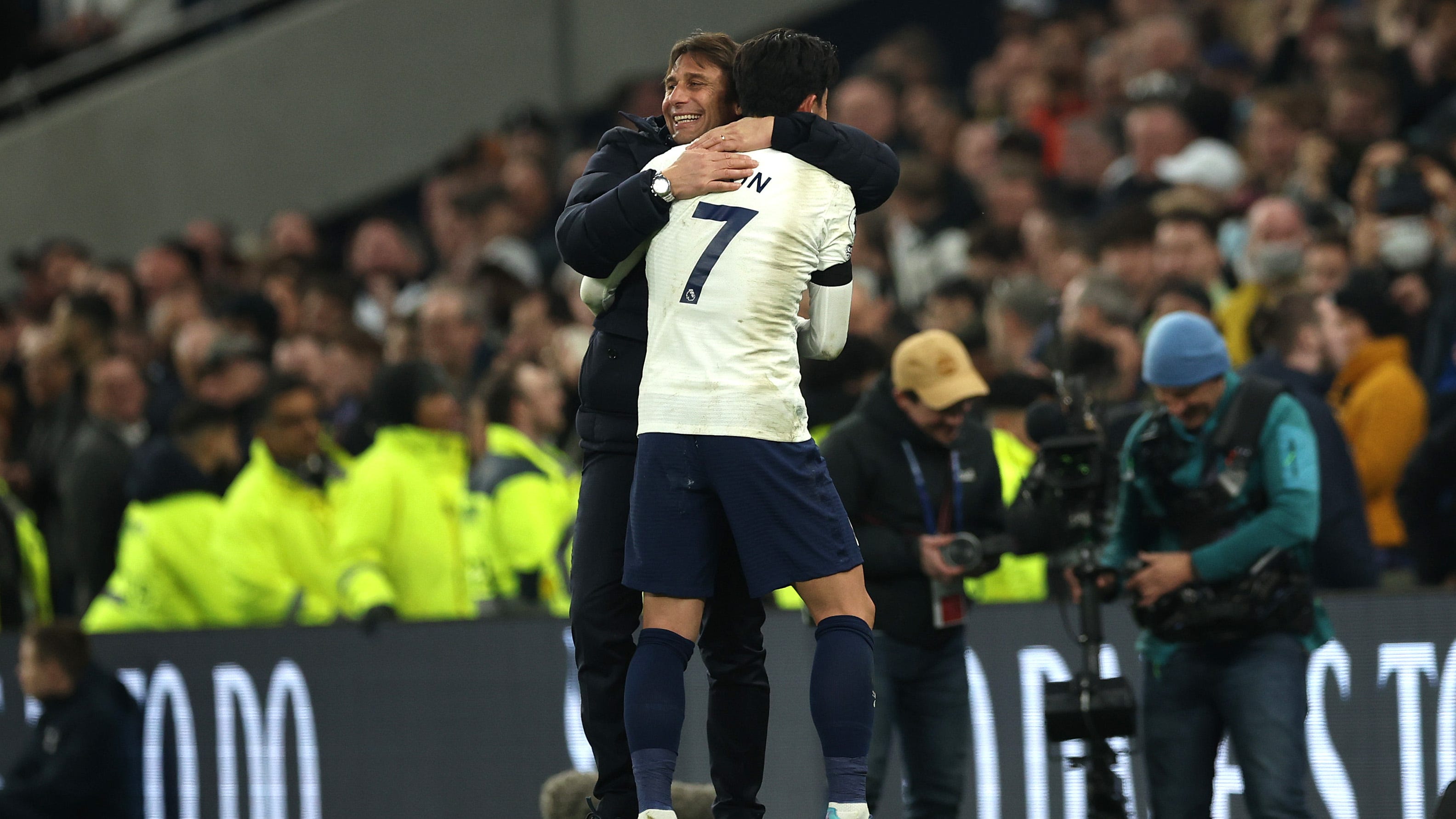 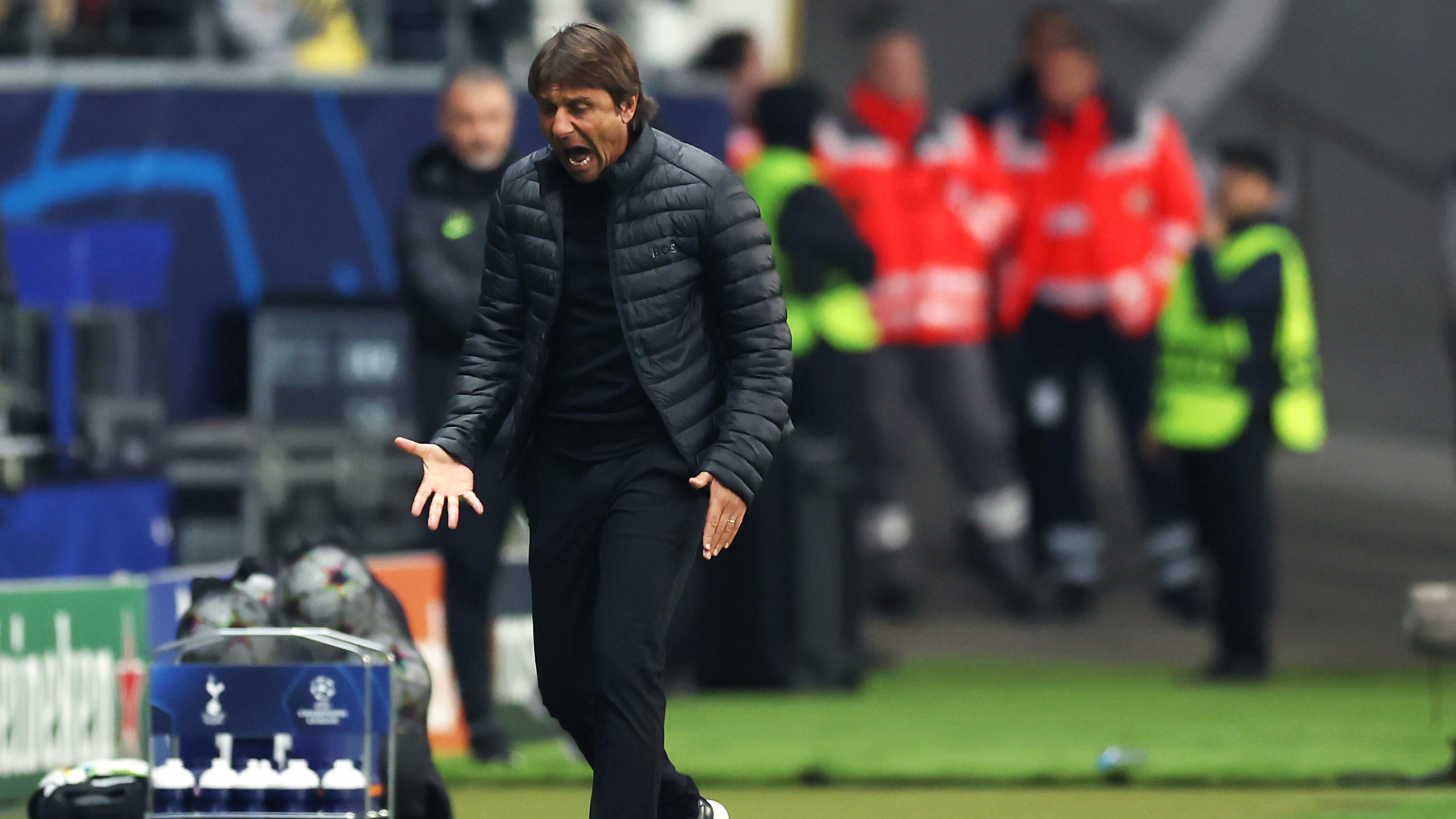 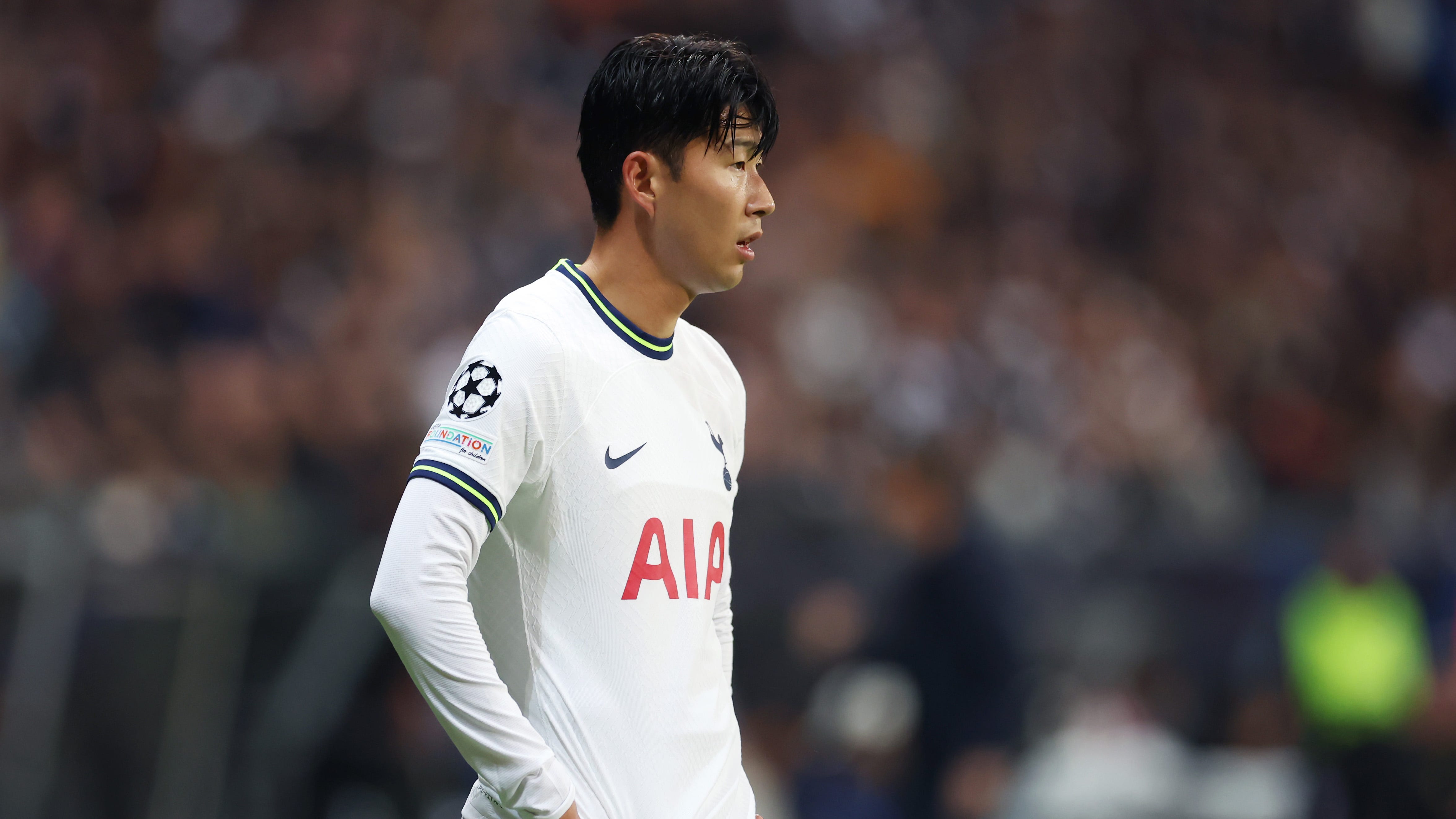 WHAT NEXT SON? Like everyone else that will be involved in the World Cup, a huge couple of months await the 30-year-old. A ridiculous number of games for Spurs over the next few weeks precede a huge World Cup for him and his South Korean teammates.

How far can Son take South Korea at the World Cup?