Paris-Saint Germain have simultaneously announced the sacking of manager Mauricio Pochettino and the hiring of his replacement Christophe Galtier amid a leadership restructure after forward Kylian Mbappe made the decision to snub Real Madrid.

Mbappe extended his contract with the French champions in late May, much to the surprise of many observers, and changes within the organisation were expected to follow.

Luis Campos has already replaced Leonardo as sporting director, and now Pochettino's exit is further show that PSG's ownership would not put up with another Champions League failure.

Galtier, who last season managed Nice, has agreed to a two-year deal at Parc des Princes with the option of an extra year.

He led Lille to a shock Ligue 1 title triumph in 2020-21, as PSG finished as runners-up, and guided Nice to the Coupe de France final and Europa Conference League qualification in 2021-22.

Christophe Galtier is the new manager of PSG 🇫🇷 pic.twitter.com/LeAV97e5Fx

A compensation package with Nice has been agreed that will allow Galtier to inherit the reins at Parc des Princes, with Pochettino heading elsewhere.

Why did PSG sack Pochettino?

Pochettino and his coaching staff have been paid a €15 million compensation fee after being relieved of their duties, with Miguel d'Agostino, Jesus Perez, Sebastian Pochettino and Toni Jimenez following the Argentine out the exit door.

While the club did not outline specific reasons for the move in their initial announcement, their Champions League exit to Real Madrid in the competition's last 16 was the turning point in the campaign that made the head coach's job tenuous.

Pochettino and his players were forced to combat angry crowds at Parc des Princes for the remainder of the season, even as they won Ligue 1 by a wide margin.

OFFICIAL: Mauricio Pochettino has been sacked by PSG ❌ pic.twitter.com/kOUJay1yf2

In the end, the domestic success was not enough to save the 50-year-old's employment.

The Argentine manager won the Coupe de France in 2021 after taking over mid-season from Thomas Tuchel before claiming Ligue 1 this term.

But his side's European slip when in a winning position against Madrid, failure to defend the French Cup, and struggles to integrate new signings properly into the fold cast a shadow over his only full campaign.

There have been reports that the forward only renewed on the condition that he could call some the shots at PSG - including forcing Pochettino out - but he has strongly denied that speculation. 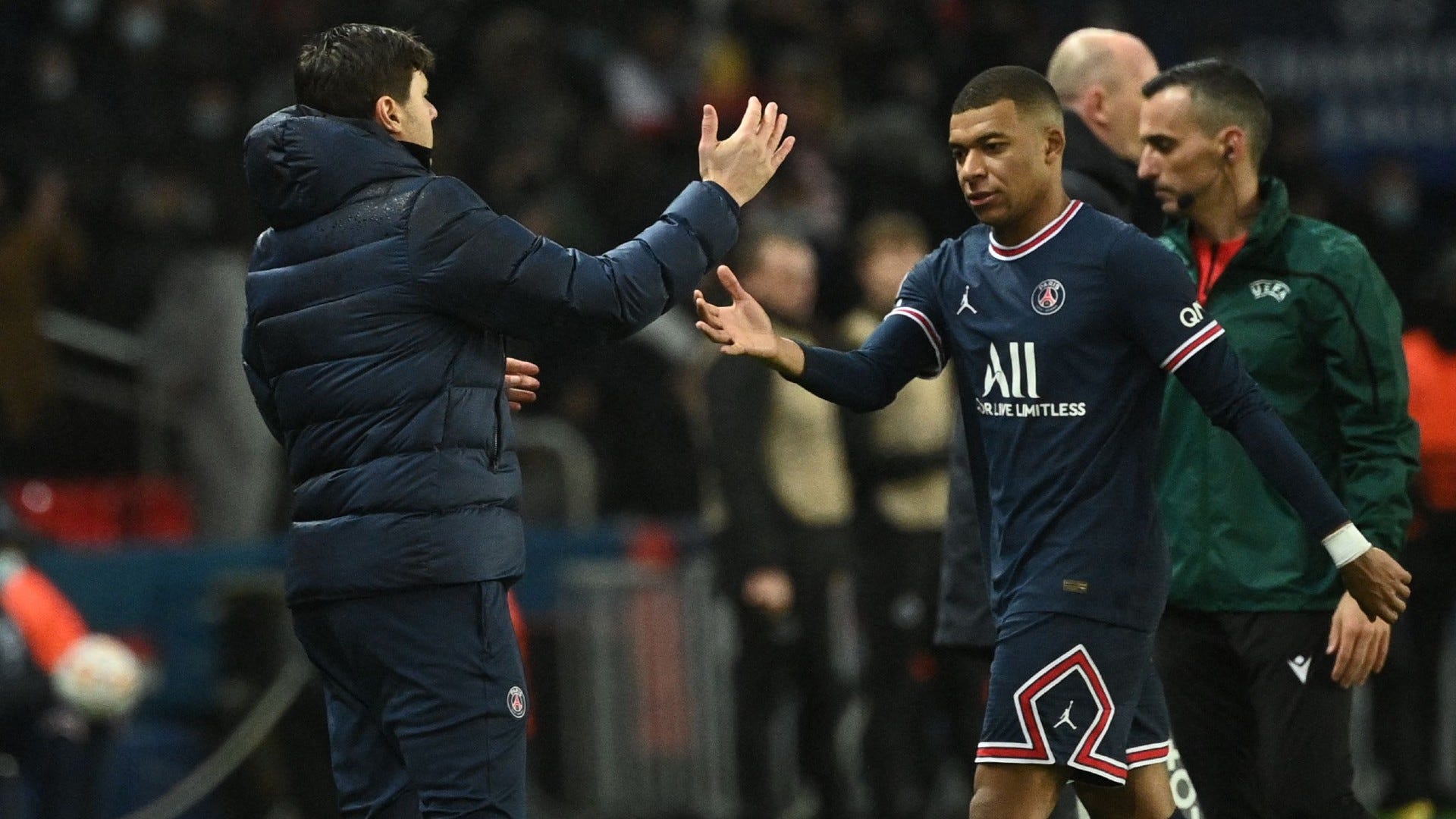 World Cup winner Zinedine Zidane has not been brought back to his native France just yet, despite initial links to the PSG job.

GOAL reported on June 10 that discussions had been held between PSG and the legendary former Real Madrid boss.

Positive progress was made with a big offer put on the table, but ex-Marseille star Zidane distanced himself from a move to the French capital as he delayed making a return to management.

PSG went on to publicly deny interest in the manager, with president Nasser Al-Khelaifi claiming: "I'll tell you one thing: we never spoke with him, neither directly nor indirectly."