The Premier League remains the most financially prosperous division in world football, with record-breaking television deals and a global audience of billions ensuring that those involved are always richly rewarded on the revenue front.

A standing in the English top-flight is worth so much that eye-watering amounts of money are invested in both staying there and trying to get there, with only 20 membership spots up for grabs in any given year.

On an annual basis, three sides slip through a trapdoor that leads into the Championship as they are left to reflect on where it all went wrong. Who faces heading down that path in 2022-23? GOAL takes a look... 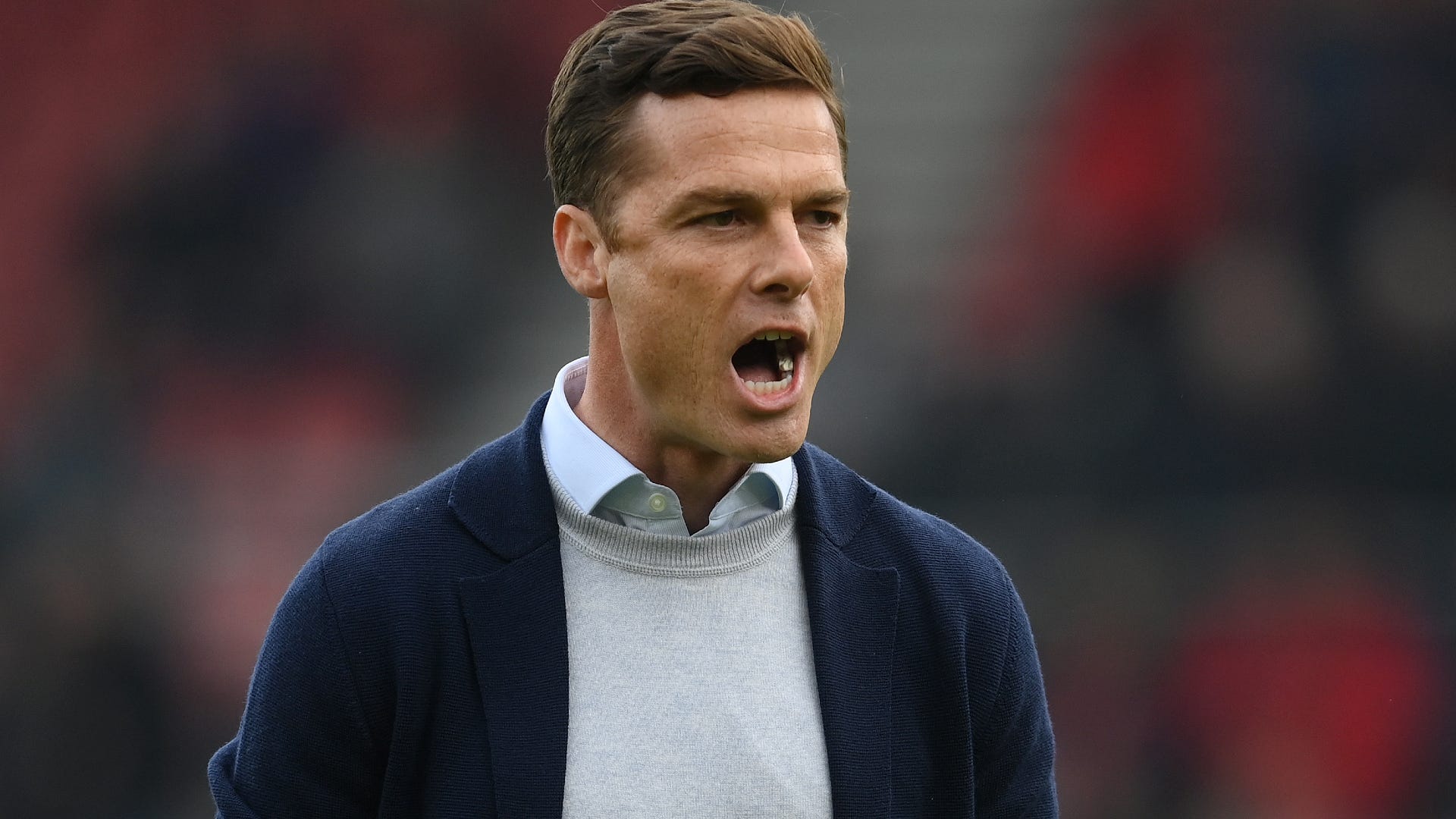 It comes as no surprise to find that the three sides promoted from the second tier in 2021-22 now top the market when it comes to favourites to go straight back down.

Bournemouth are 2/5 (1.40) to take an unfortunate tumble, while Nottingham Forest – who are back in the Premier League for the first time in 23 years – and Championship winners Fulham are 5/4 (2.25) to last just one year among the elite.

Leeds have managed two campaigns back in the big time, and they are slightly better at 9/4 (3.25) for the drop after only just keeping their heads above water last term after seeing Jesse Marsch drafted in as successor to Marcelo Bielsa.

Brentford were able to cement their Premier League status last season, but the Bees are now 12/5 (3.4) to find themselves slipping into reverse. 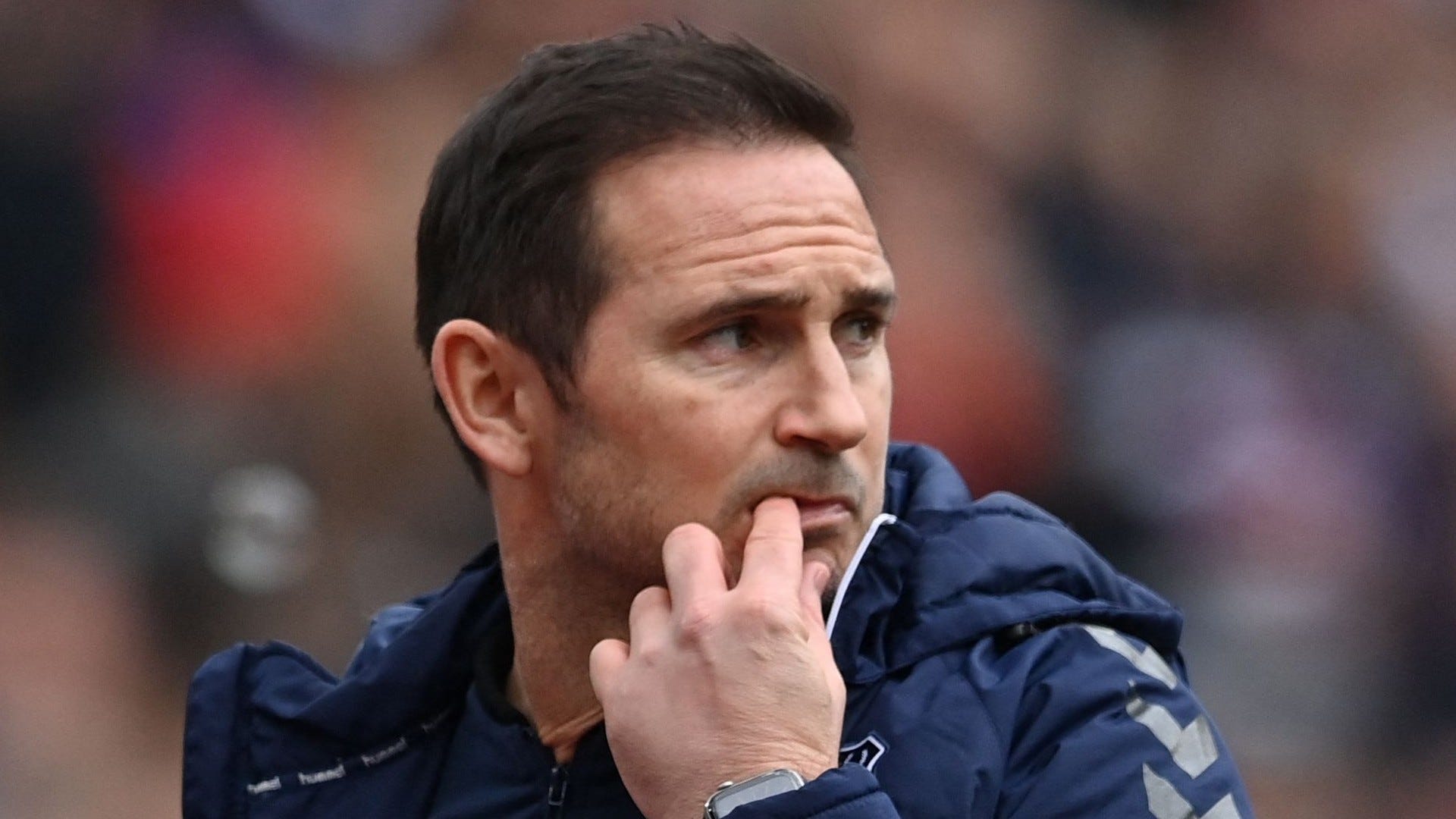 Southampton have been back in the Premier League since 2012, but it is 11/4 (3.75) for that stay to be brought to a close after just over a decade.

Everton toiled for long periods last season, before Frank Lampard eventually saw them over a safety line, and they are 10/3 (4.33) to go down as speculation links many of their most prized assets with moves elsewhere.

Wolves have been more concerned with European challenges that relegation battles since returning to the top-flight, but they are now 4/1 (5.0) to take an unwelcome step backwards.

Crystal Palace have impressed many with their attacking intent under Patrick Vieira, but consistency has remained an issue at times and they are 5/1 (6.0) to be dragged into trouble, while Brighton sit at 10/1 (11.0) under the guidance of Graham Potter. 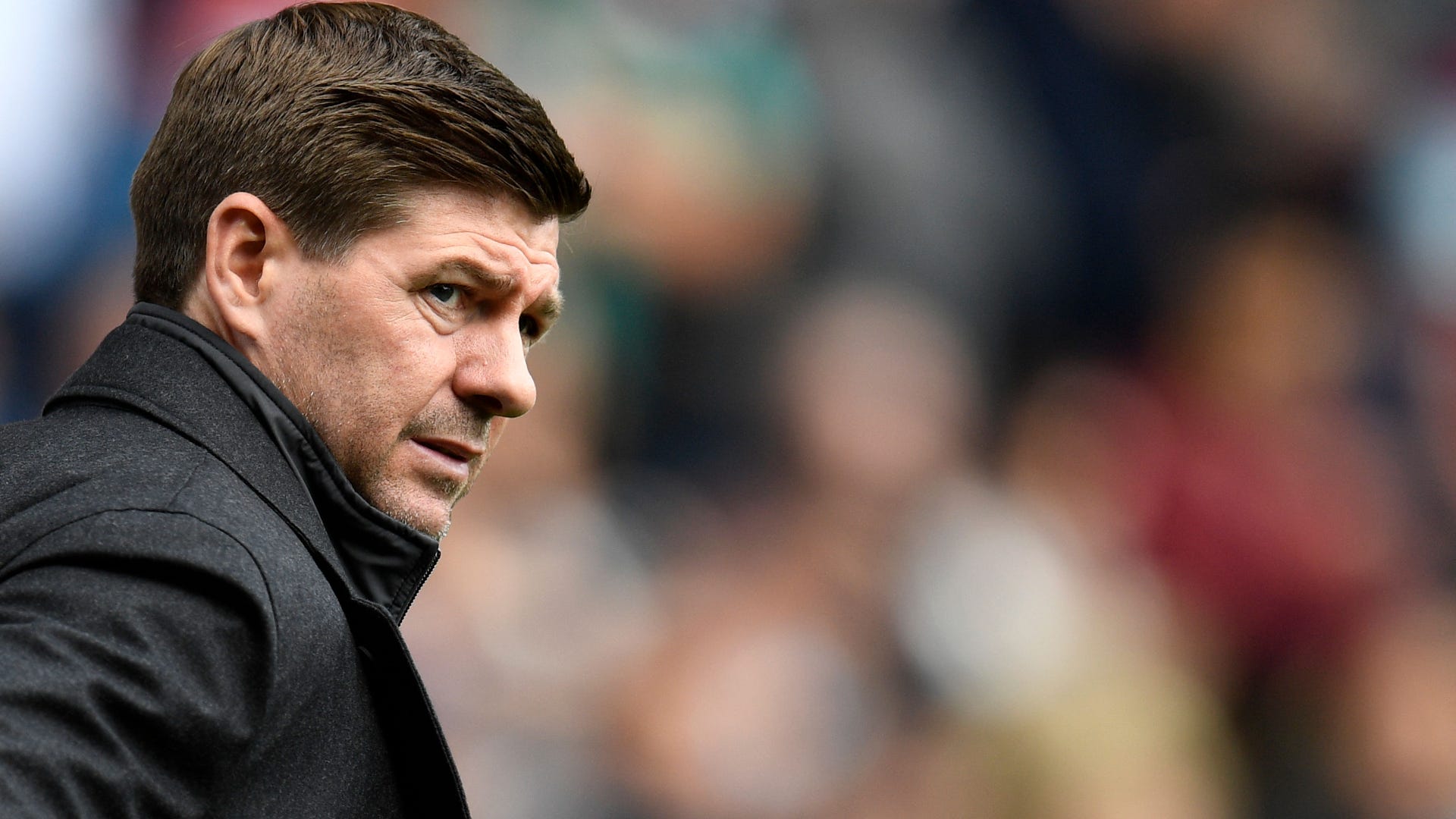 Aston Villa have been investing in players that should lead them into the top-half of the table, and they are 14/1 (15.0) to find themselves languishing at the opposite end of the division.

Leicester are 11/1 (12.0) to go down seven years on from their remarkable title triumph, while West Ham are 20/1 (21.0) to suffer a humbling fall from grace and Newcastle sit at 25/1 (26.0) after putting their new found wealth to good use last season after finding themselves stuck in a survival scrap for long periods.

Arsenal are 500/1 (501.0) to suffer the most stunning of collapses, while Tottenham, Manchester United, Chelsea, Liverpool and Manchester City are all four-figure prices.