Rio Ferdinand has urged his former club Manchester United not to let Cristiano Ronaldo leave in the ongoing transfer window as he believes that the club lack proper scorers in absence of the Portuguese star.

GOAL confirmed at the start of July that Ronaldo had informed the board of his desire to leave the club in order to continue playing Champions League football.

Chelsea, Paris Saint-Germain and Bayern Munich have all since been linked with the five-time Ballon d'Or winner, but his future remains very much up in the air heading into the Red Devils' Premier League opener against Brighton on Sunday.

What did Ferdinand say about the Ronaldo transfer saga?

The Red Devils legend told williamhill.com that he is completely against Ronaldo leaving Old Trafford this summer.

He said, "People are saying you’ve got to let Ronaldo go. Well, get someone in who can score 25 goals first.

“Darwin Nunez has gone, Erling Haaland has gone and Robert Lewandowski has gone. They were the three players that you were thinking, ‘these are the only ones that you were going to go for that will outright come into the Manchester United team immediately.' They’re gone.

"So Manchester United can’t let Ronaldo go, they can’t. Even if he’s begging to go, they just can’t let him go. It’s not the right thing to do, I don’t think." 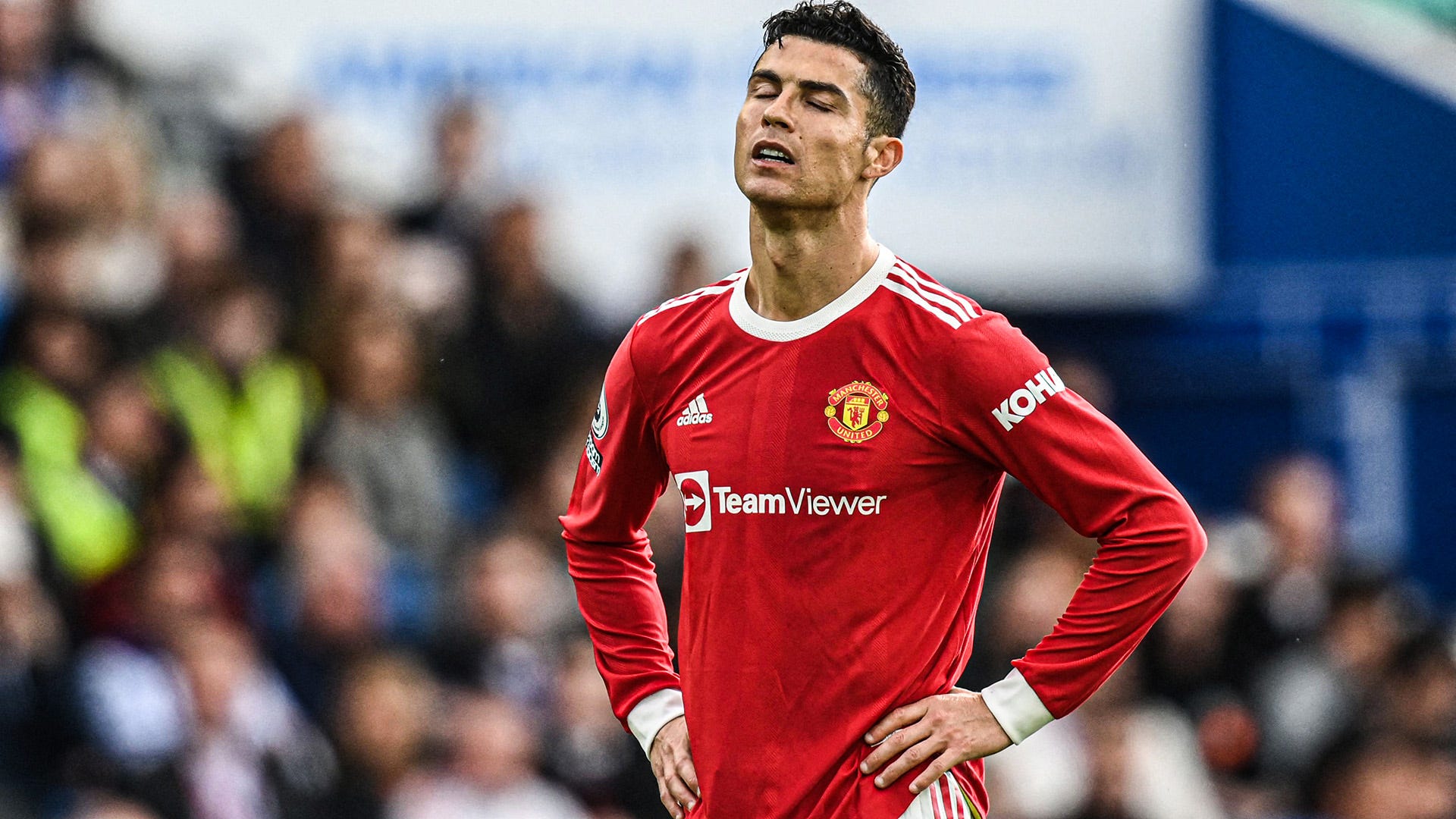 Ferdinand added, “You’re gambling on Anthony Martial, who’s never been consistent enough for Manchester United, who they would have let go for peanuts last season if they could have if there were any takers. He went to Sevilla and didn’t do it.

“So, you’re looking at it and thinking, ‘who can we hang our hat on and say yes, he’s going to drag the others up?’ Bruno Fernandes maybe, but he’s not a striker.

"It’s very easy for everybody to say, ‘you’ve got to get rid of Ronaldo, it’s a circus around him, he’s bringing too much attention.’ He might be bringing a little bit more attention than the club wants, but the geezer guarantees goals every single season.”

Cristiano Ronaldo is back in a Manchester United kit 👀 pic.twitter.com/hobCnZNAHv