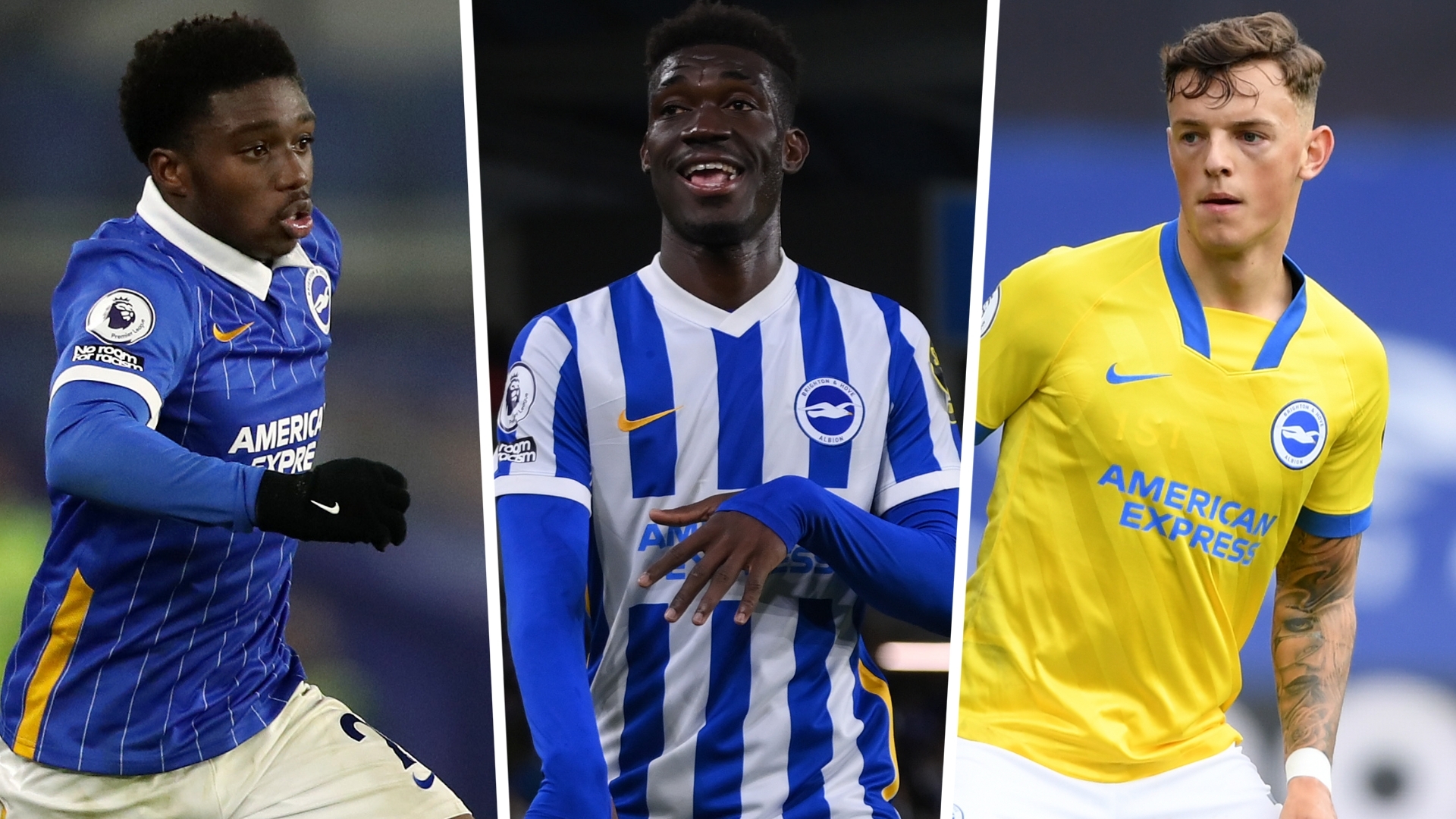 Brighton chairman Tony Bloom is willing to listen to offers for the club's most prized assets, with the likes of Yves Bissouma and Ben White attracting interest from Arsenal, Liverpool and Manchester United.

Tariq Lamptey and Robert Sanchez have also sparked transfer talk at the Amex Stadium, with their obvious qualities attracting admiring glances from afar.

The Seagulls will not part with anyone on the cheap, with Premier League ambition burning bright on the south coast, but no paths will be blocked if valuations are met and desire to move on is expressed.

Bloom has told The Athletic after seeing the likes of Bissouma and White become subjects of intense speculation: "It’s not a flip side at all. The more big clubs there are interested in our players, the more we’re doing right, so I’m delighted with that.

"We know some of our best players are not going to be with us forever.

"I foresee the vast majority to be here at the beginning of next season."

Arsenal and Liverpool have been heavily linked with moves for Bissouma.

The Mali international has spent three productive seasons in English football, earning a reputation as one of the Premier League's best holding midfielders.

Lamptey is another to have seen his stock soar since completing a switch to the Amex from Chelsea, with Bayern Munich said to be among the diminutive right-back's many suitors.

The talented 20-year-old has struggled with injury this season, but White is among those to have thrived in Brighton's back line.

The former Leeds loanee is in England's preliminary European Championship squad, with Manchester United said to have him on a list of centre-half targets.

Interest from Old Trafford has also been mooted in Sanchez, with the 23-year-old goalkeeper looking to take David de Gea's spot with Spain and potentially replace him at club level.