Milan clinched the Scudetto by two points ahead of Inter last season, but what happens if two sides are locked level after 38 games?

Serie A has announced a crucial change to the rules in the event of two teams being level on points at the top at the end of the season - so what is it, and why is it important?

How will the Serie A title be decided when two teams finish level?

Milan won their first Scudetto in 11 years in 2021-22 as they finished two points ahead of Inter. Indeed, they would have still won the title had both teams been level on points, due to their superior head-to-head record.

That format is, however, all about to change after the Italian football federation (FIGC) approved a proposal for a special title decider on June 28, 2022.

The top two teams in Serie A will now contest a play-off tie-breaker if they finish on the same number of points after 38 games. 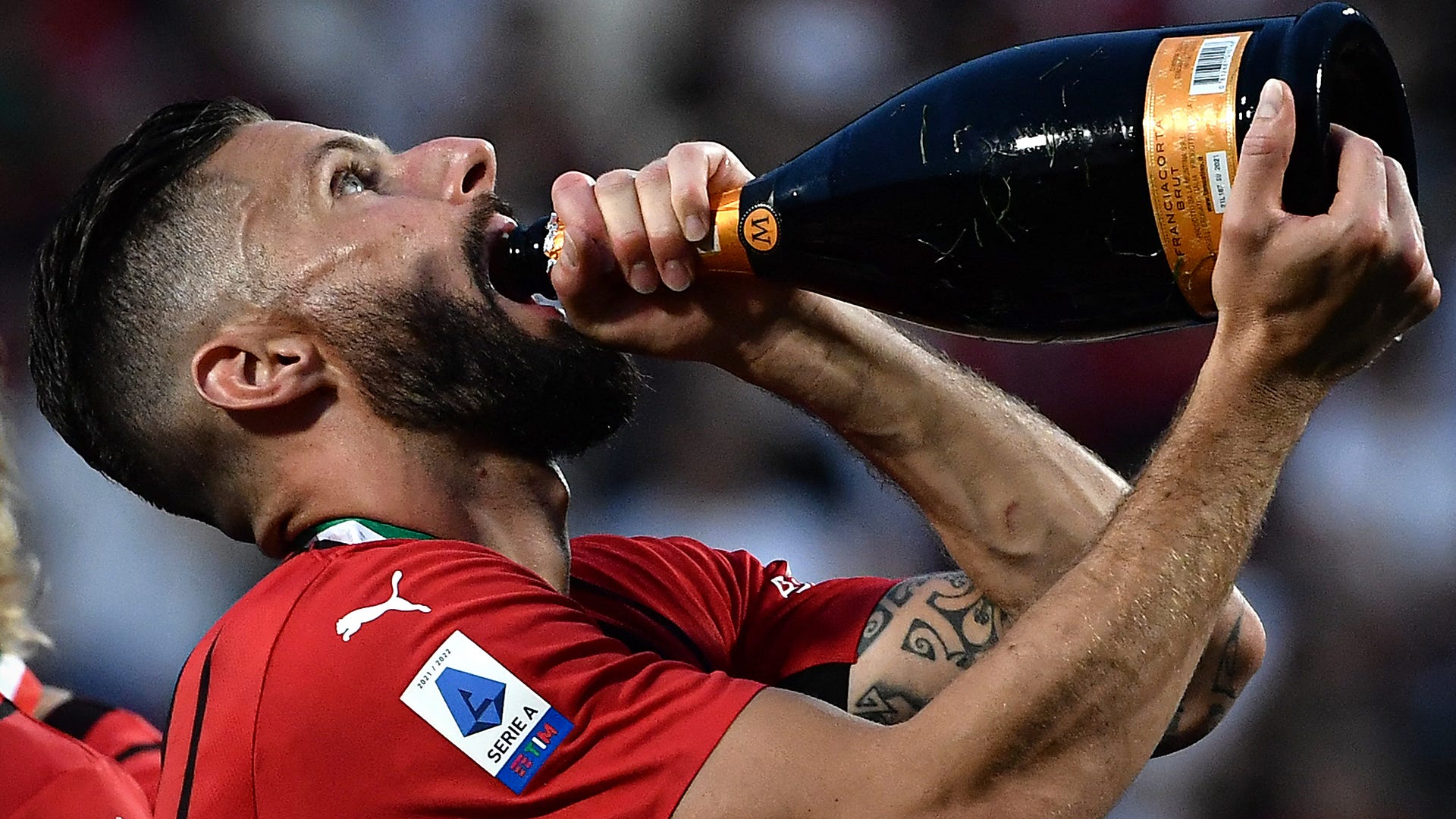 How will the play-off tie-breaker work?

The top two teams will face off in an extra game in the event of a tie at the top of the table, which will be decided on penalties if no winner emerges from the 90 minutes of normal time.

This format will only be used to decide the destination of the Scudetto, with league placements lower in the table still set to be confirmed by head-to-head record.

Has a tie-breaker ever been used in Italian football before?

The league title in Italy has only previously been decided via a play-off once before.

Bologna won the trophy back in 1964 after beating Inter 2-0 on neutral ground in Rome.

On this day in 1964, we were crowned champions of Italy for the seventh time! 🔙🏆#WeAreOne pic.twitter.com/DYTr6qZdNU

Do any other major European leagues use the tie-breaker format?

Serie A is currently the only major European league to use a play-off tie-breaker to decide the destination of the title.

As it stands, the Premier League, La Liga, Ligue 1 and Bundesliga trophies are awarded to the side with the best goal difference in the event that the top two teams finish level on points.