Fabio Vieira is impressing Mikel Arteta, but the Portuguese midfielder has been told he “needs to do more” in order to become an Arsenal regular.

WHAT HAPPENED? The Gunners invested £30 million ($33m) worth of faith and funds in the highly-rated 22-year-old during the summer transfer window, with a surprising deal put in place with Porto. Vieira has had to overcome early fitness struggles at Emirates Stadium to earn a place in his manager’s plans and, after opening goal accounts in the Premier League and Europa League, has been challenged to raise his game even further amid fierce competition for places.

WHAT THEY SAID: After seeing Vieira find the target in a 3-0 victory over Bodo/Glimt in continental competition, Arteta said of the new recruit still finding his feet: “You saw the quality every time he’s around the box. He’s a real threat, real intelligent player, really brave. In defending he still needs to do more, understanding more because organisation is key when you play against good teams in ball possession.”

THE BIGGER PICTURE: Vieira wrapped up the scoring for Arsenal against their Norwegian opposition, with Rob Holding also on target after Eddie Nketiah delivered an early breakthrough. Arteta added on the efforts of the striker, who has 12 goals from his last 15 starts: “Obviously his work rate, attitude and application is just phenomenal but he’s got this natural ability (to score) and he does it every time. I am really happy to have him in the team. He has the qualities to play for this team in any role - as a starter, finisher, however you call him.” 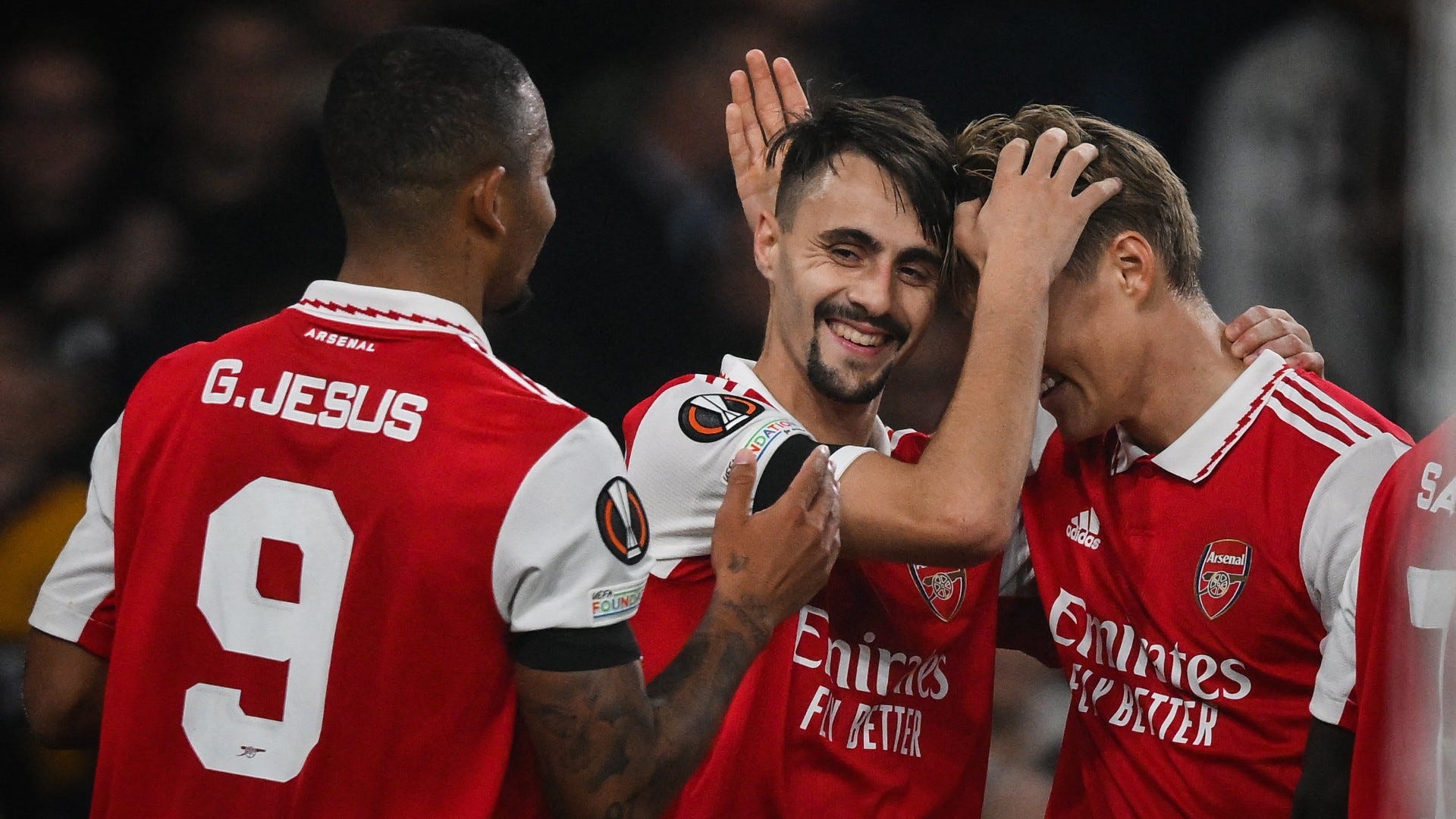 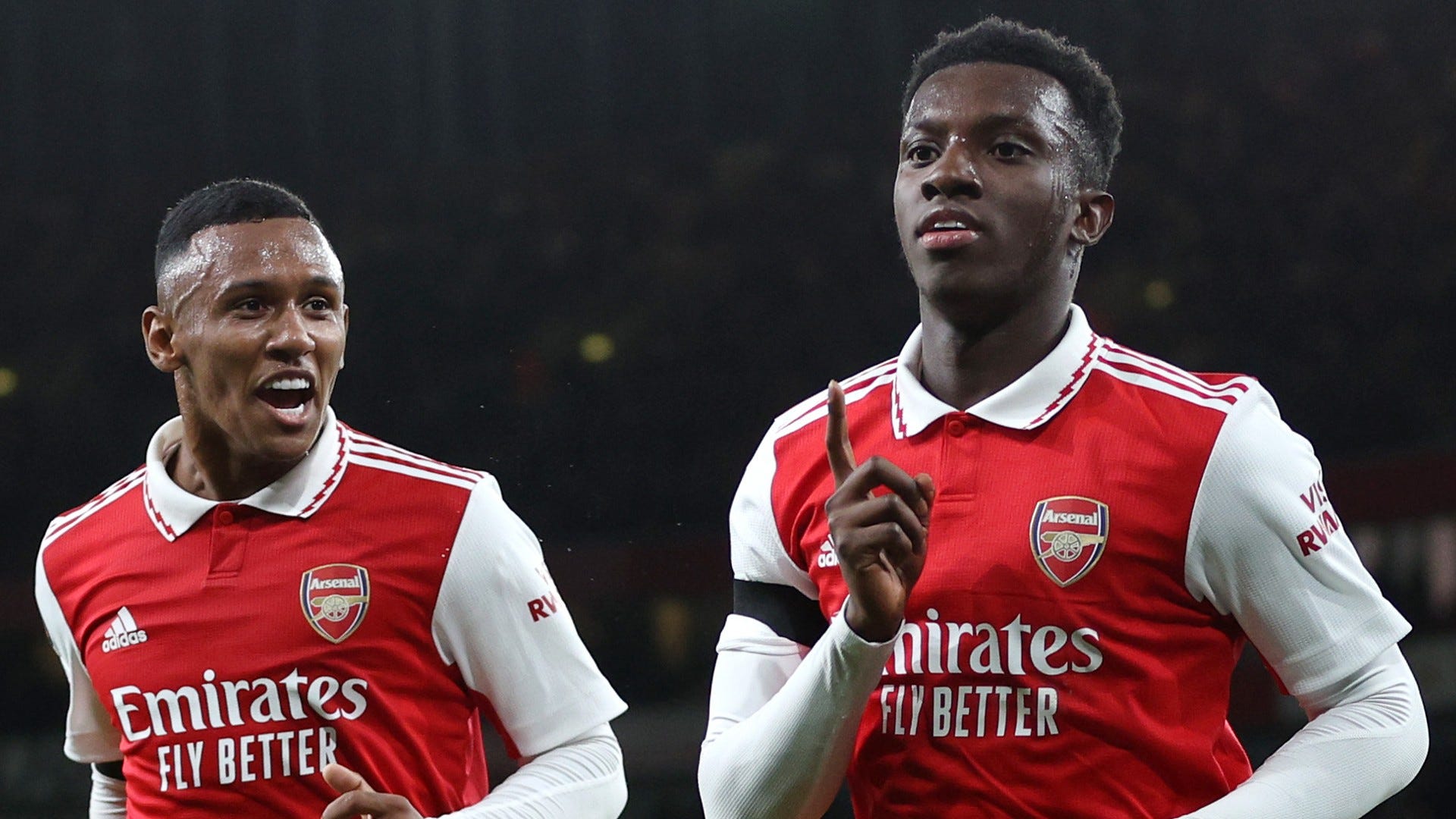 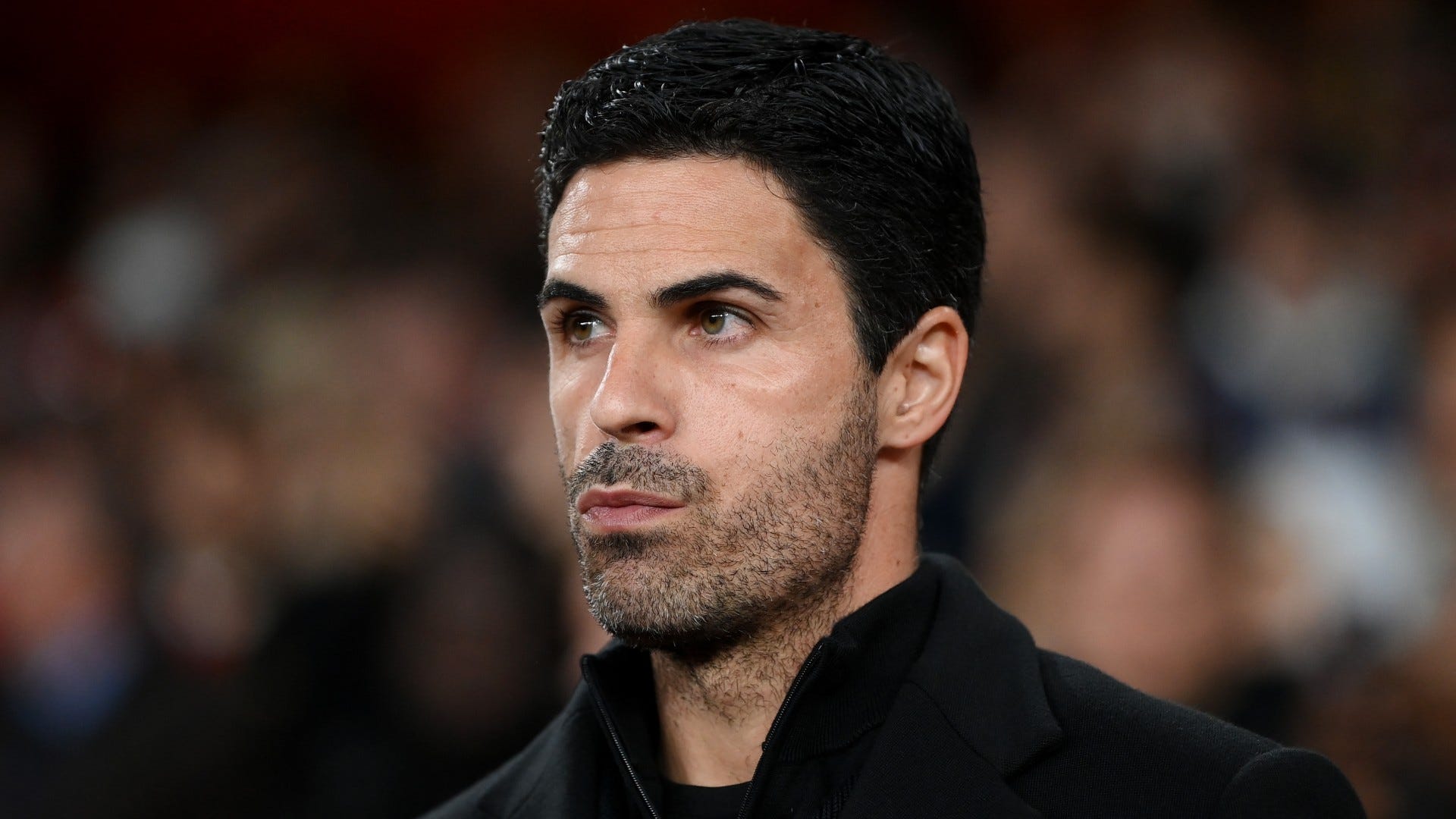 DID YOU KNOW? Arsenal have won as many as nine of their opening 10 games to a season in all competitions for just a third time in the club’s history, also doing so in 1903-04 and in 2007-08 (both nine wins).

WHAT NEXT FOR ARSENAL? The in-form Gunners, who sit at the top of the Premier League table, will be back in domestic action on Sunday when they take in a testing home date with Liverpool – who have made a slow start to the 2022-23 campaign.

Firing on all cylinders 🌟