Once upon a time, not all that long ago, players and supporters would be given a taste of what was to come at an upcoming World Cup finals when the Confederations Cup was staged 12 months prior to FIFA’s flagship event.

The competition - which started out in Saudi Arabia as the King Fahd Cup - was originally introduced on a biennial basis between 1992 and 2001, before being moved to the World Cup hosts as it eventually became an event which took place every four years.

Why does it no longer form part of the footballing calendar, who can claim to have collected the crown and could it be brought back in the future? GOAL takes a look at all of those questions...

What happened to the Confederations Cup?

In 2019, it was confirmed by FIFA that the Confederations Cup would be consigned to the history books.

The tournament had featured the holders of the World Cup and the continental champions from across the six FIFA regions – AFC, CAF, CONCACAF, CONMEBOL, OFC and UEFA.

The competition was last staged in 2017, ahead of the 2018 World Cup in Russia, with a revision to the international calendar made prior to Qatar 2022.

FIFA took the decision to do away with the Confederations Cup as they instead look to expand the Club World Cup.

That event is set to feature 24 teams heading forward, although the new format had to be shelved in 2021 due to the impact of the coronavirus pandemic and the need to reschedule Euro 2020 and the Copa America.

Some may consider it a good thing that the Confederations Cup is no longer up for grabs as no side that collected the trophy went on to savour ultimate glory at the following World Cup finals.

The competition became known as the FIFA Confederations Cup in 1997, but continued to be held in the Middle East at that point.

Brazil are the most successful side in the competition's history, claiming top prize on four occasions - including a run of three successive triumphs between 2005 and 2013.

Could the Confederations Cup be revived? 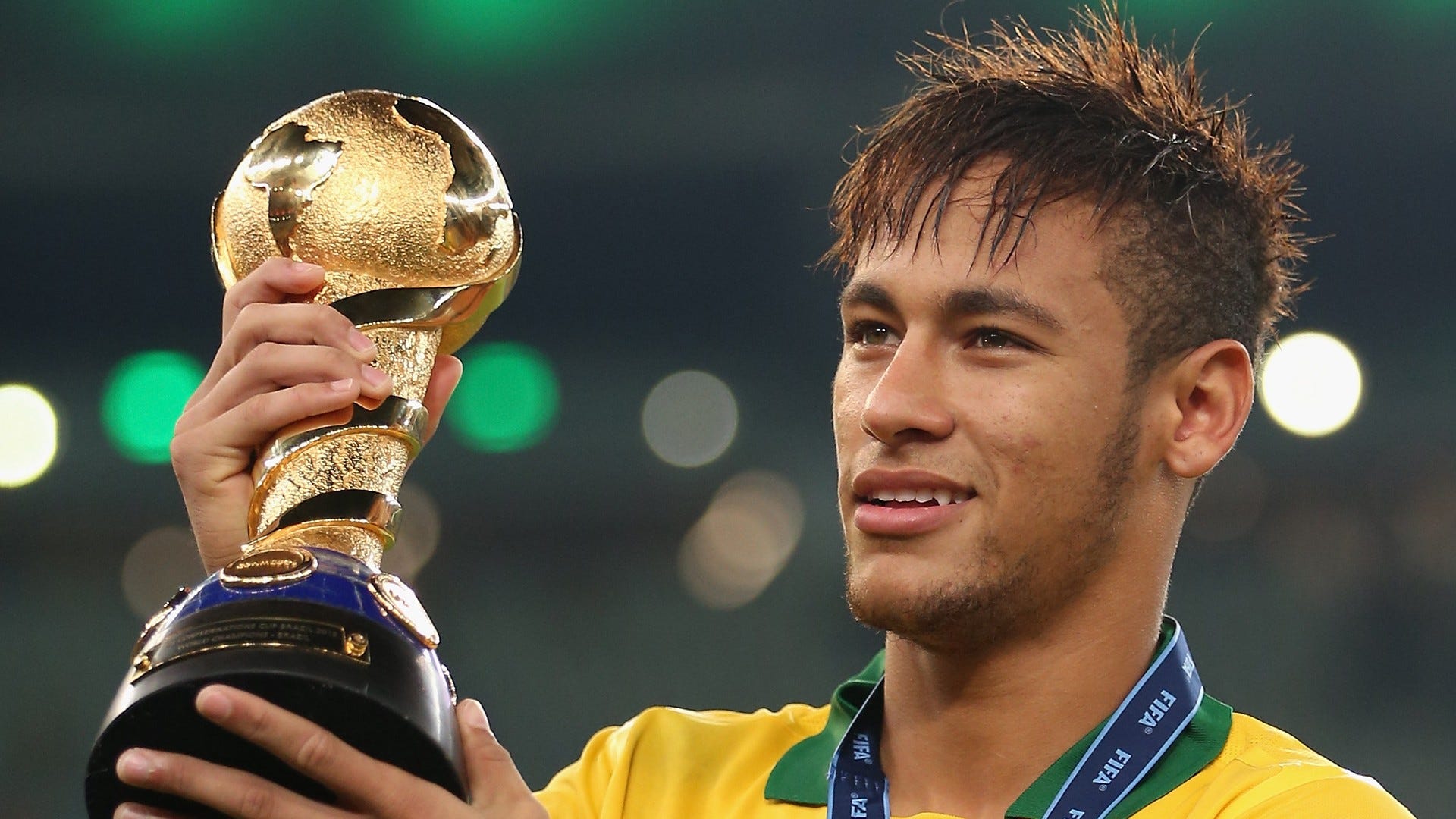 While FIFA are eager to implement grander club competitions, there has been plenty of discussion regarding more frequent international events.

Former Arsenal manager Arsene Wenger, who is now FIFA’s chief of global football development, attracted criticism for suggesting that the World Cup could be staged every two years.

While that proposal appears to be off the table for now, a revival of the Confederations Cup – or something similar – could be looked into by world football’s governing body.

FIFA vice-president Victor Montagliani told Reuters in December 2021: “The principle of having an event, in between World Cups, is something I am totally for.

“The question is what is that going to be, how do we look at it, how does that affect other things like qualification processes and tournaments that are already there? That is the process that we need to go through.”

He added: “We used to have something in between the World Cups, which was the old Confederations Cup.

“Four or five years ago we had discussions over a 'Global Nations League’ so these discussions are not foreign to the table.

“They might look different, whether it is a Global Nations League, a Confederations Cup or Arsene's idea of a biennial World Cup, these are events that occur in between the current World Cup cycles.”