World heavyweight boxing champion Tyson Fury has blasted the “prima donnas” at Manchester United that are seemingly happy to settle for second best, with the avid Red Devils supporter saying: “I don’t do all that sh*t. It’s win or nothing.”

Serious regression has been endured at Old Trafford since legendary former manager Sir Alex Ferguson slipped into retirement back in 2013, with the 2021-22 campaign delivering another finish outside of the top four and no silverware alongside failure to qualify for the Champions League.

Big money has been invested in supposedly world-class performers across numerous transfer windows, but too many additions have flopped and Fury admits that collective standards have been allowed to dip in alarming fashion.

What has Tyson Fury said about Man Utd?

The 33-year-old Wythenshawe native has told The Mirror: “I’ll be getting to Old Trafford a little bit more now I’m retired - although, to be honest, every time I go there to watch them, they lose. And I don’t do second place, I don’t do losing, I don’t do all that sh*t. It’s win or nothing, so watching United at the moment, it’s crazy because I don’t get why these people aren’t running after that ball for 90 minutes.

“A lot of people blame the managers, the coaches, but at the end of the day there are too many prima donnas at Manchester United and the best thing that could have happened is having a clear-out, like what’s happening. They need to knuckle down.

“They need someone strict, like Sir Alex Ferguson, who’s going to tell them what to do and if they’re not listening say, ‘It’s the bench for you, I don’t care how good you are or how famous you are, you’re not playing until you decide to work hard’. The word ‘team’ means everybody pulls their own weight, they don’t rely on someone else to score the goals or to run for them.

“It’s everyone working hard for a common interest, a common goal, and that’s winning. I know nothing about managing football but I know everything about winning and I know everybody has to muck in to get results. If I go into the gym on my own to train for a world title then I’m not going to be that successful.

“Which is why I have a full team — my masseuse, my strength-and-conditioning guy, my sparring partners, coaches, that sort of stuff — and we’re all pulling in the same direction to go in there and get results, because that’s what’s needed. If some of these guys are pulling in different directions and doing it for their own benefit, we wouldn’t be getting the results year in, year out.”

Is Tyson Fury a fan of Cristiano Ronaldo? 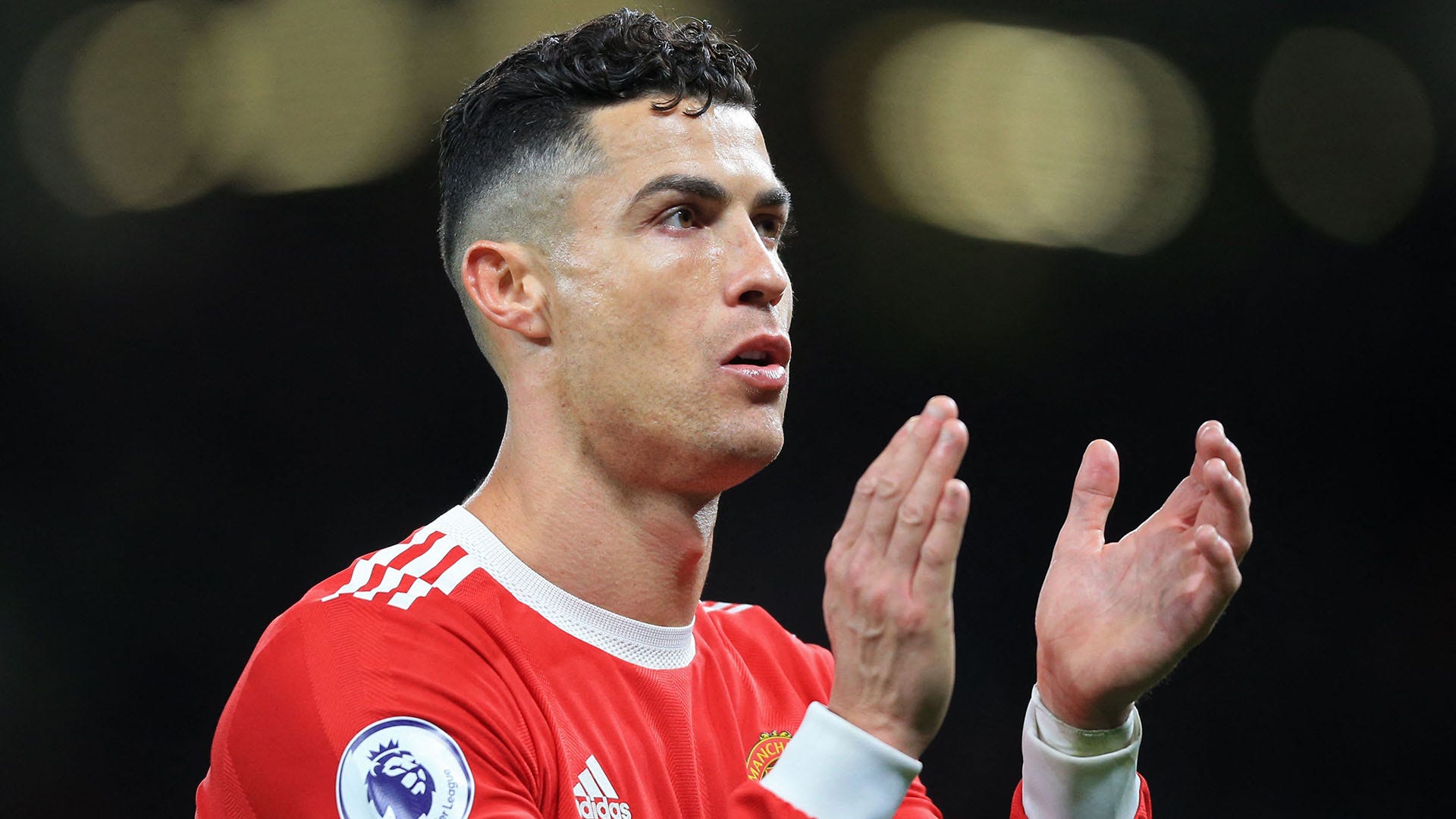 While too many players underperformed for United in 2021-22, as they finished sixth in the Premier League, Cristiano Ronaldo was able to contribute 24 goals to the cause at 37 years of age.

A five-time Ballon d’Or winner remains a talismanic figure wherever he goes, but Fury has questioned whether his presence at Old Trafford can do more harm than good at times.

He added on the Portuguese superstar: “It’s good news Ronaldo is staying on, but here’s a theory: when they didn’t have him the season before last, they finished second in the Premier League, then we had Ronaldo and we finished sixth.

“People will say, ‘Well, if we hadn’t had him scoring 20 goals we’d have finished a lot lower last season’, but we didn’t the season before and we finished a lot higher.

“When you have a superstar like Ronaldo, everybody relies on him to score goals and if he wasn’t there they’d be scoring the goals themselves, like they did the season before last. I’m not saying he’s a bad asset, he’s a great asset, but sometimes with a star player, he carries the team and the young people are overshadowed by it all, they don’t get their chance to shine because ‘the great Ronaldo’ is on the pitch.”

United will be opening their 2022-23 campaign at home to Brighton on August 7.