Graham Potter admitted that he will only judge players from his own experience after being asked about Christian Pulisic's first-team chances.

WHAT HAPPENED? Players that have previously been on the fringes of the Chelsea first team - like Pulisic - will have the opportunity to make their mark on Potter. The new Blues boss faces his first league match in charge at Crystal Palace on Saturday and, before the game, he was asked about the American forward.

WHAT HE SAID: Potter said: "I think players go through periods of their careers where they have to suffer a little bit for whatever reason and don't get their gametime that they would like and it's part of the job, it's part of the sign up to being a Premier League player. It's not straightforward to be a regular in a top-four team.

"I can only comment on him in terms of how he's been with me. Really positive, he's an intelligent guy, articulate, knows how to express himself. My conversation with him has been good and positive, I'm not going to judge anybody on what has happened in the past, I'm going to make my own mind up. Football hopefully decides."

THE BIGGER PICTURE: There has been plenty of speculation regarding Pulisic in the last few weeks and months. He was heavily linked with a move away in the summer but nothing materialised and, somewhat luckily for him, Tuchel was relieved of his duties at the beginning of September which opens the door for him to impress a new manager. 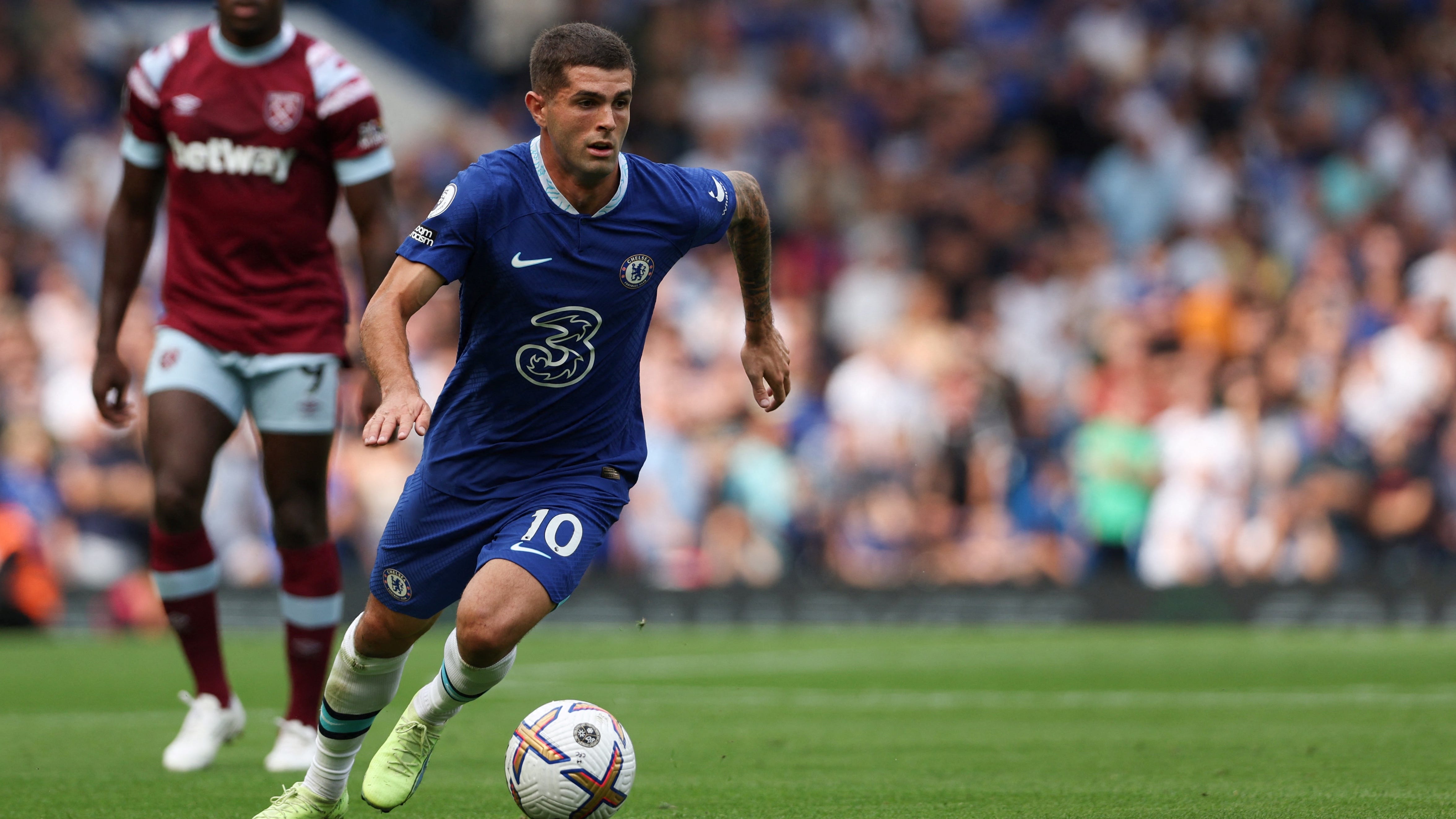 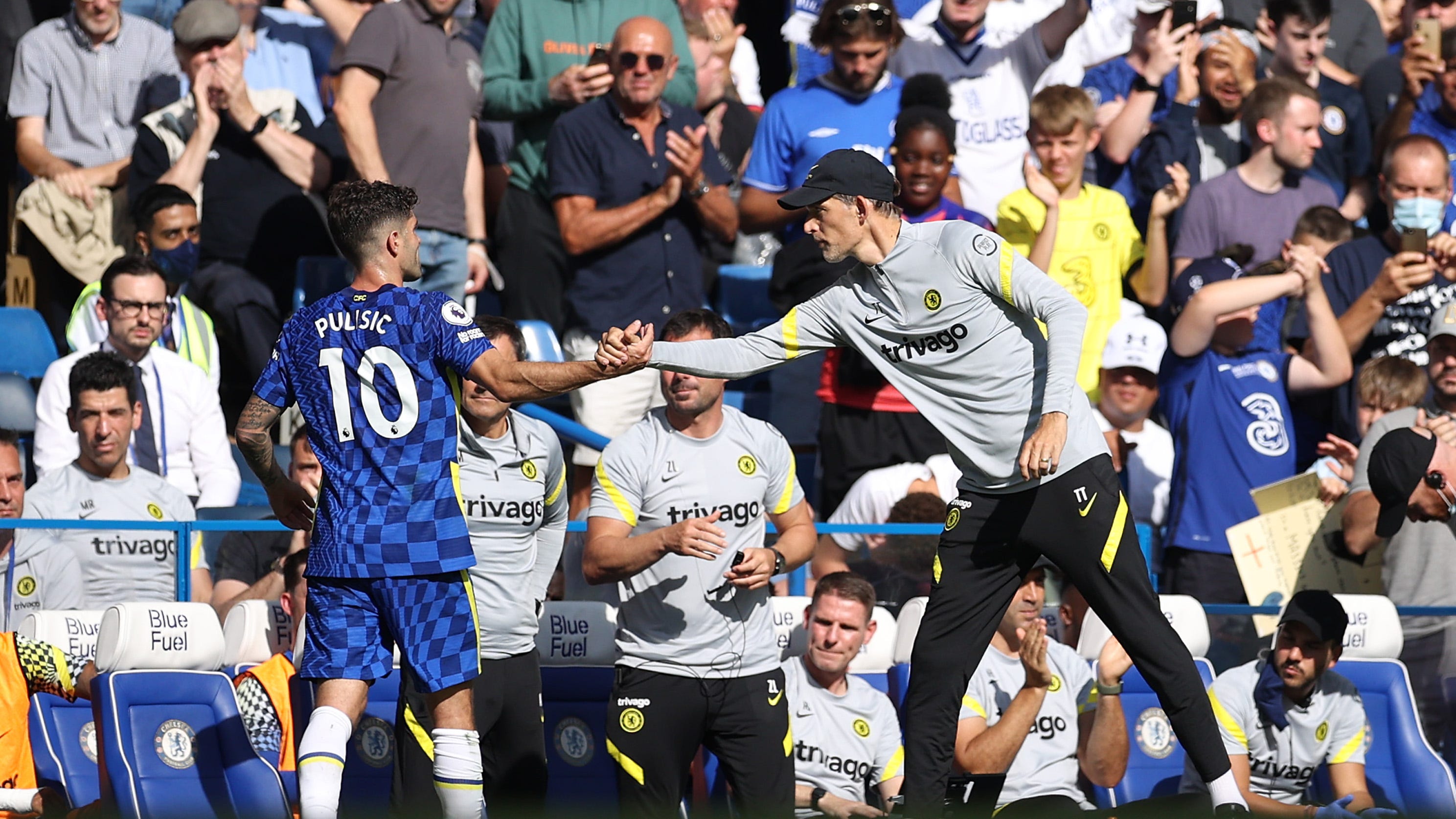 WHAT NEXT FOR PULISIC? Given his lack of game time towards the end of Tuchel's time in charge, it could be a few matches until Potter throws him into the starting XI. There will certainly be several opportunities though, as Chelsea have a hectic schedule between now and the break for the World Cup.

Back in the side?

Will Pulisic get enough game time under Potter heading into the World Cup?