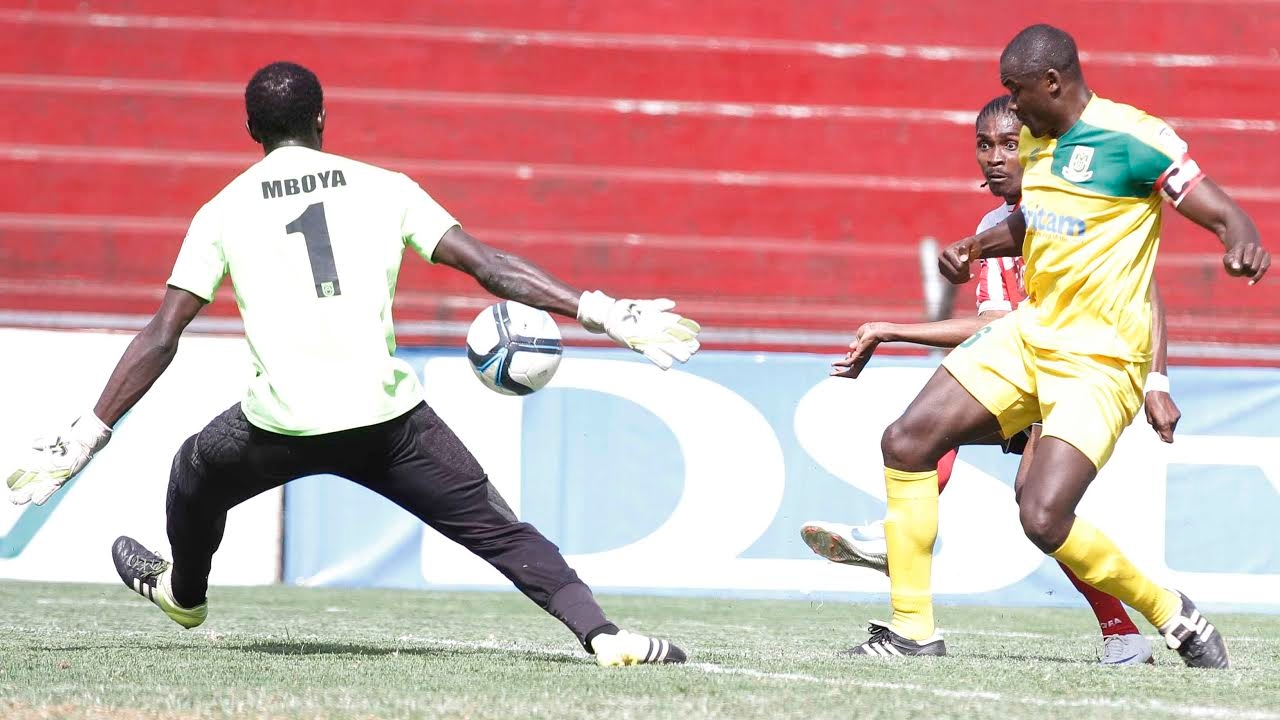 The newly promoted side sealed the signing of the Harambee Stars trialist on Thursday ahead of 2017 Kenyan Premier League season kick-off. Mathare United CEO Jackton Obure confirmed to kpl.co.ke the new development.

“Mboya has been a key member of our team despite an injury-plagued stay here. It is sad to see him go but this industry is about growth and we wish him well because he was open and honest even when planning his departure.

“We have not yet gotten his replacement, but his departure is not a surprise to our technical bench. We have been searching for a good young goalkeeper and there’s no doubt we will find one before the transfer window closes."