The Bees frontman was not involved in a UEFA Nations League clash with the Azzurri, but he could line up against old adversaries Germany.

After missing out on England’s matchday squad which took on Italy, Ivan Toney has been included in England's 23-man squad which will face Germany on Monday and the Brentford striker can expect to make his senior international debut.

The 26-year-old has seen his fine form at the start of the 2022-23 Premier League season – with five goals recorded through seven games – rewarded with a first call-up into Gareth Southgate’s Three Lions fold.

He has been training alongside English football’s elite during the build-up to a UEFA Nations League double-header, but a first outing at the very highest level was pushed back.

Why was Ivan Toney left out of England’s squad to face Italy?

Southgate named a 28-man squad for meetings with Italy and Germany, meaning that five players will be forced to miss out when each of those fixtures was played.

Toney was one of the unfortunate few to have been overlooked for the clash with the Azzurri in Milan.

With England going winless through their first five games of the 2022-23 UEFA Nations League campaign, they are now relegated out of the A section of that event for the first time.

With a positive result at San Siro imperative, Southgate decided to go with experience in his matchday plans – which meant no spot for debutant hopeful Toney. 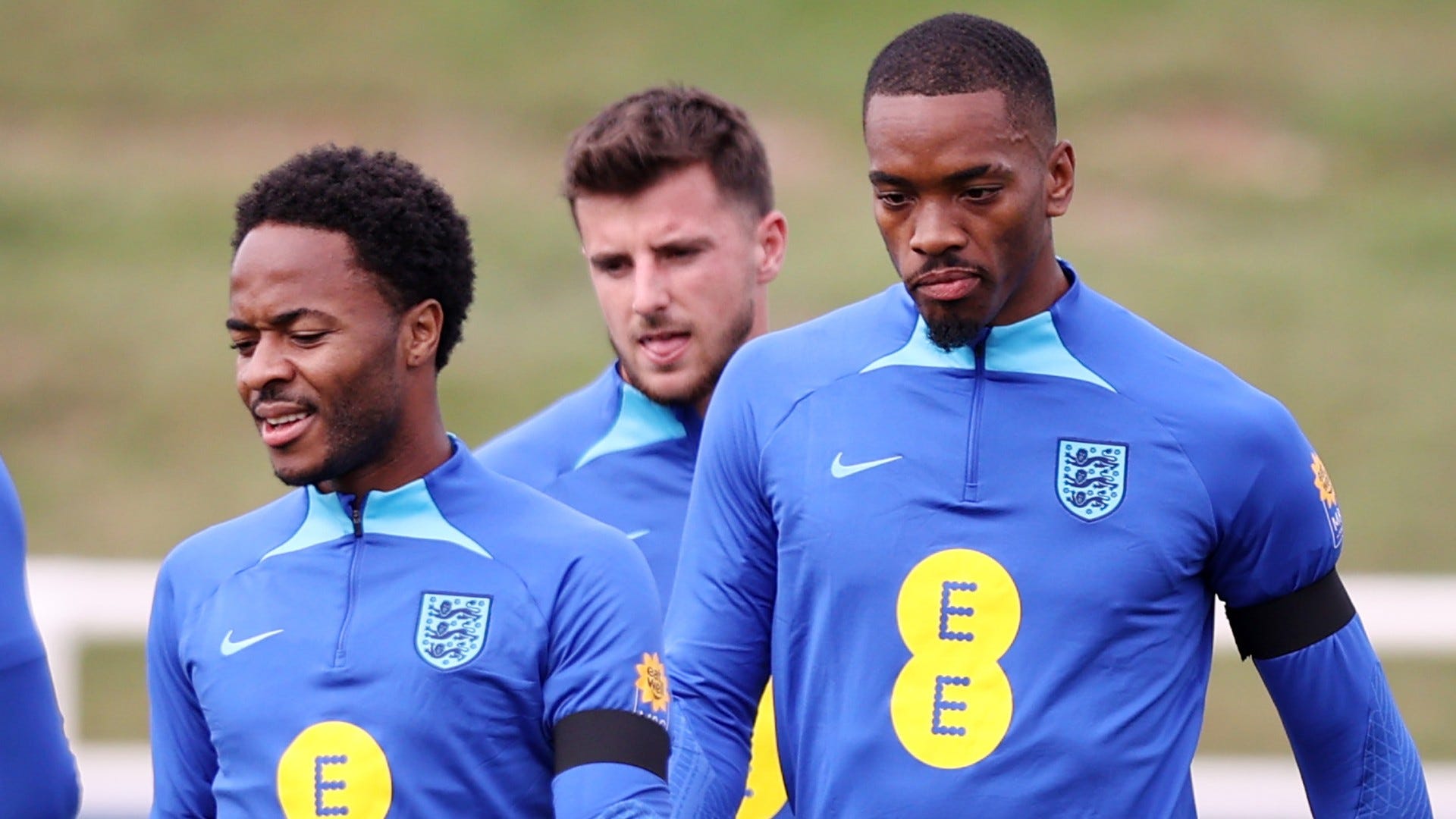 Roma striker Tammy Abraham was given the nod as an alternative to national team captain and Tottenham talisman Harry Kane – who is fast closing in on Wayne Rooney’s all-time goal record with England.

Liverpool skipper Jordan Henderson, who was a late replacement for the injured Kalvin Phillips also missed out having only recently recovered from a hamstring problem, while Chelsea full-back Ben Chilwell and Crystal Palace centre-half Marc Guehi found themselves waiting in the wings.

John Stones completed the five-man party to miss out against Italy as the Manchester City defender was serving an international suspension for the red card he picked up in a 4-0 defeat to Hungary back in June.

Despite these decisions, England fell to a 1-0 defeat that confirmed their Nations League relegation.

When will Ivan Toney make his England debut?

Toney's absence from Southgate’s plans was only temporary as he has been included in the 23-man England squad which will face Germany in their final Nations League group game on Monday.

He has come a long way in a short space of time, with Brentford having snapped him up in 2020 on the back of a 26-goal season in League One with Peterborough. 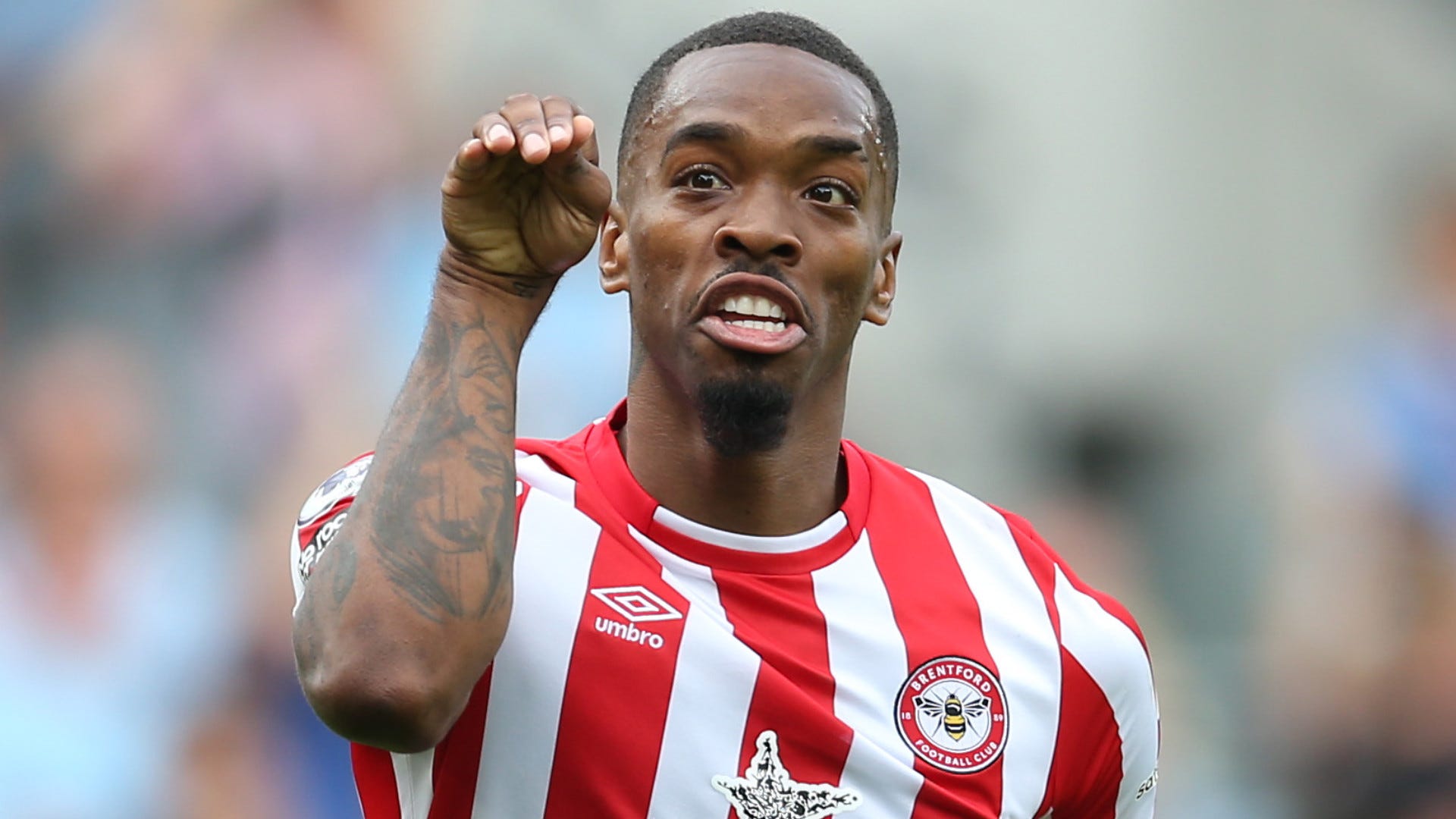 Toney has told the FA’s official website of his meteoric rise: “We were in League One and now I’m here with England. It is crazy how things can turn around and work out. It is such a privilege to be sitting here.

While he was left watching on from the stands when Southgate’s side took on Italy, he would hope to make his international debut on Monday against Germany after being included in the matchday squad.

Toney started out at home-town club Northampton before being cast aside by Newcastle after making just four appearances for the Magpies, and he will be desperate to prove his worth as England looks to finalise their plans for the 2022 World Cup finals in Qatar.