Home and away kits are pretty self explanatory. And third kits have firmly established themselves as an important part of football nowadays – even if some of their late-season outings are questionable – but fourth kits are a relatively new phenomenon.

In recent years, arguably beginning with the 2020-21 season, clubs have unveiled fourth kits at an alarming rate. Most of these strips have no official role, and will never be worn on a professional pitch, although some associations do allow an odd appearance in the league.

This has understandably led to accusations of greed from some fans, with these fourth kits often written off as nothing more than something else for fans to shell out for.

“Fourth kits are a space where we can explore with more creative freedom,” Ingo Turner, design director at adidas Football, tells GOAL. “We have seen it as an area to evolve the creative space in football shirt design and try things we might not otherwise be able to do.

"We also consider them as part of the matchwear collection, so we often create them as fully playable kits with the ambition to have them on the field of play.”

Making the kits usable on pitch brings with it its own challenges, with leagues all having certain rules for what a kit can and can’t look like. Caps on the number of colours and crests or the placement of graphics are enforced the world over, but there is still more than enough scope to take a different approach.

“As it is quite new, it is also undefined, so we can go in any direction and explore,” Turner says of the fourth kit category. "We can partner with artists and creatives/designers, we can work with communities, supporters, we can connect with it in a different way to what we maybe we would elsewhere.”

As Turner says, the ability to work with external partners is a key attraction of fourth kits, and helps to explain the popularity of collaborations in this space.

Since fourth kits became an important category, clubs and kit manufacturers have often turned to fashion designers to co-create kits. Pharrell’s Human Made designed kits for a number of adidas teams, while Napoli have worked with Marcelo Burlon, and London skate label Palace got in on the act through a collaboration with Juventus.

“Collaborations in football are relatively new, so I think it is bringing something very progressive and creative where sometimes it is not as easy to do on one of the first three kits,” Turner continues. “Collaborations in general are not a new thing, if you compare it to the sneaker industry which has been in this territory for many years.

"I think it is something that takes the kit into a new and interesting space, and jerseys are such huge symbols to fans and people that they get a lot of attention so you can really bring unexpected or interesting partners together with a very engaged community.”

PSG's new fourth kit is clean enough to eat your dinner off 🍽 pic.twitter.com/9TKEnHqqZ6

The criticisms of fourth kits, and their role within football, are understandable, but they also serve a purpose away from the game. Fans of a team may be more interested in wearing these kits as part of their day-to-day lives, while the use of collaborators gives clubs a chance to reach people they may otherwise miss.

“Football and fashion has always been there, and has a long authentic history, but in the last five years or so it has really ramped up,” Turner explains, pointing towards some of the work adidas has done with Yohji Yamamoto, most recently the range including the incredible black out away kit.

“We want to capture the excitement and diversity of the world and culture. Football shirts specifically are also highly tribal but also diverse, they represent diversity of people, sport, moments, they are iconic, and football is the world’s sport, so the rich tapestry of that identity I think lends itself to be fused into fashion and the unique way people like to present and style themselves.

"Sport has influenced fashion, which in turn goes somewhere else and influences it back, it is highly creative and evolving.”

So far, most fourth kits have filled the fashion focus, but other clubs are taking it in different approaches.

In last season’s FA Cup, Arsenal stepped out in an all white kit, helping to raise awareness of knife crime in London, and shining a spotlight on an important issue. 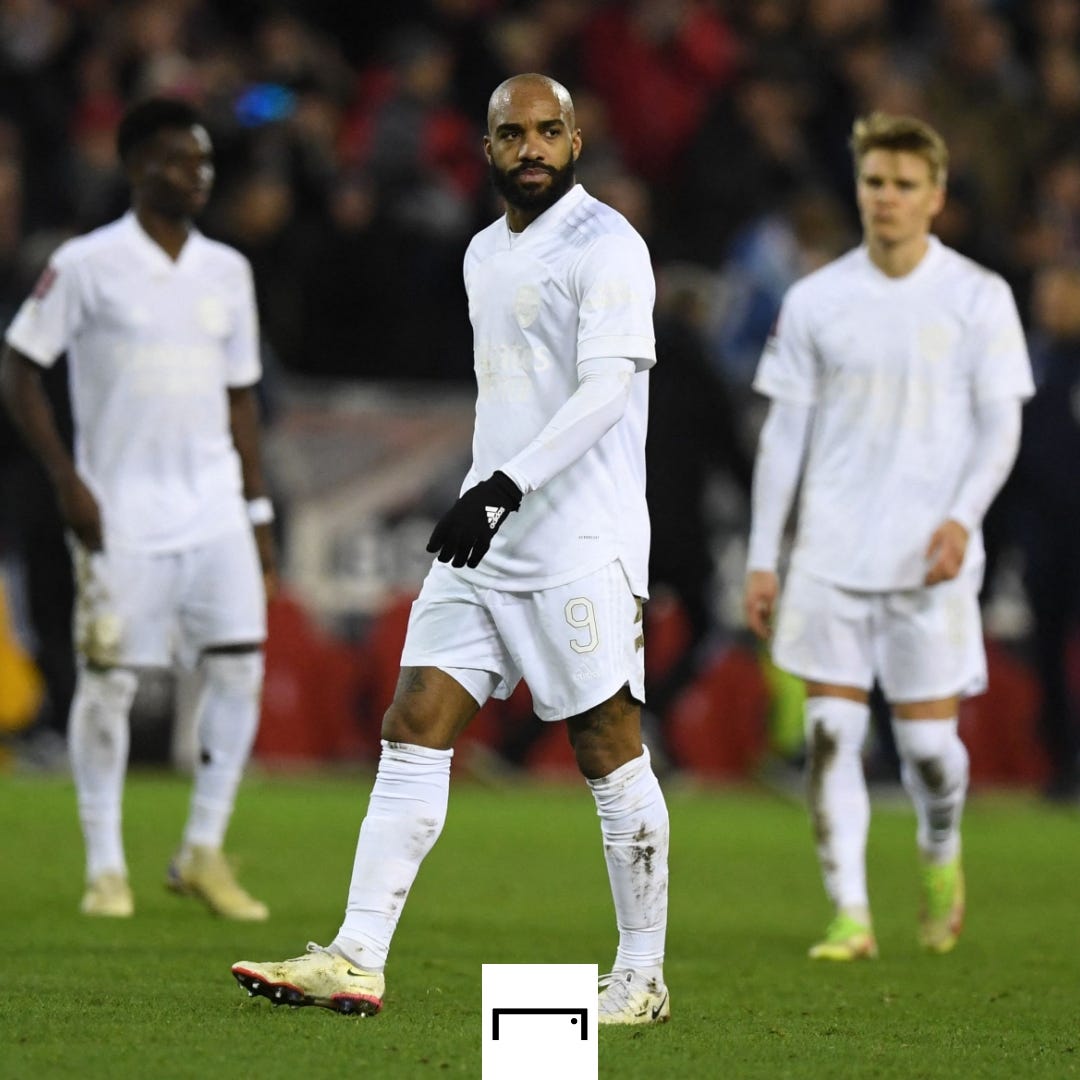 Whether it’s in terms of new design directions or public statements, fourth kits are beginning to establish their own role in the sport. Whatever you might think of them, it’s clear they’re not going anywhere yet.