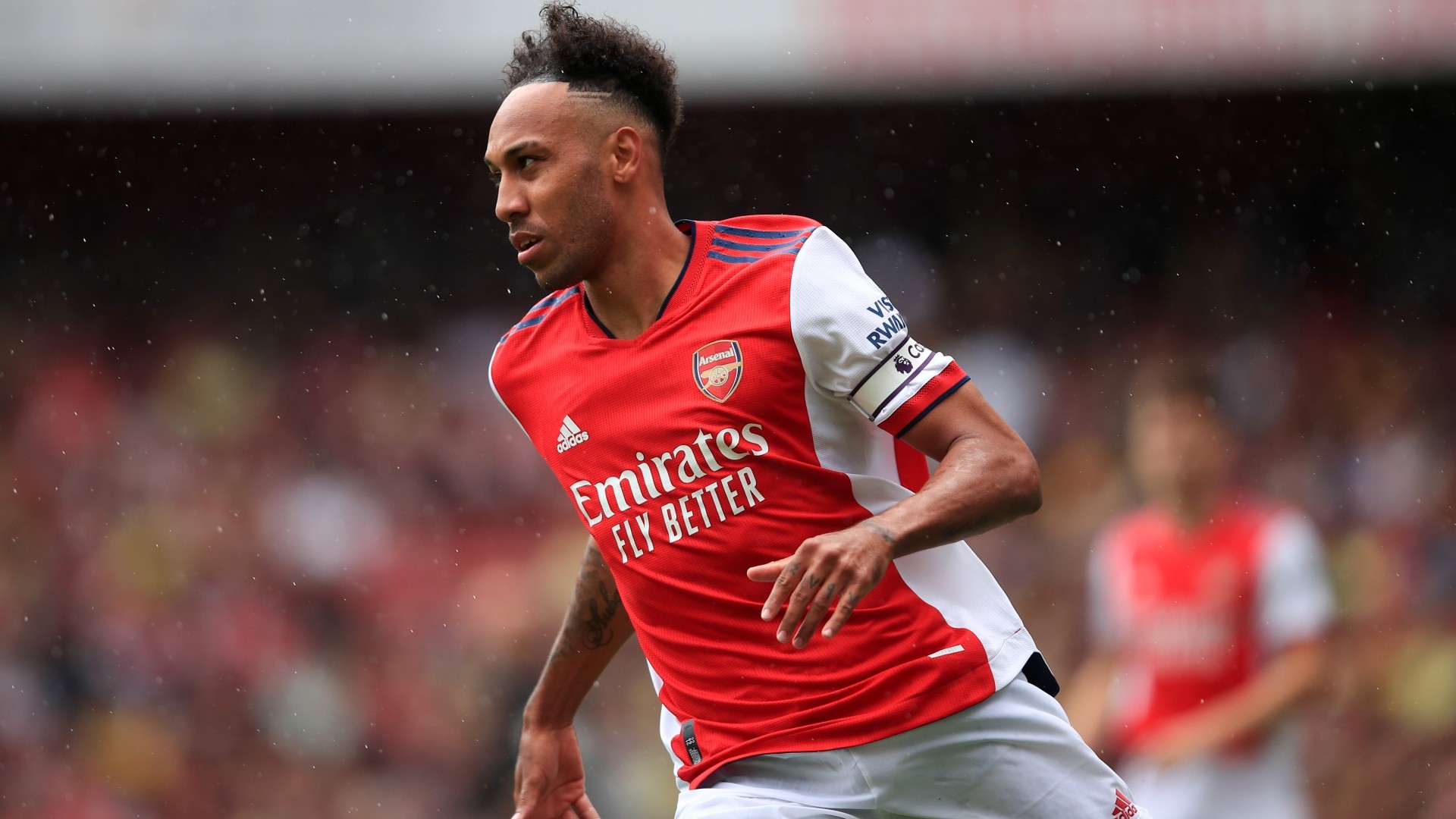 The Gunners skipper has been absent from training for the past two days and is not expected to be involved when Mikel Arteta’s side get their 2021-22 campaign underway on Friday night.

Aubameyang featured in all six of Arsenal's pre-season games, but failed to score a single goal for the Gunners.

The exact reason for Aubameyang’s potential absence is unclear, although it is believed the forward has been ill this week.

Aubameyang has not been involved in training in the build up to the season opener, which gets underway at 8pm at Brentford Community Stadium.

Who could play in his absence?

The most likely replacement for Aubameyang against Brentford would be Bukayo Saka.

Saka was given his first minutes of pre-season last weekend when he came off the bench during the second half of Arsenal’s 1-0 defeat at Spurs.

Providing he is viewed as match fit, the 19-year-old would likely replace Aubameyang on the left side of the front three at Brentford, with Alexandre Lacazette operating as the central striker and Nicolas Pepe playing on the right.

What has Arteta said?

In the build-up to Friday night, Arteta spoke about Aubameyang’s struggles last season and admitted he was unsure whether his captan would return to his goalscoring best during the coming campaign.

“Last season and everything that happened individually, collectively and around the club, it was difficult to measure whether it was a trend or a one off,” the Arsenal boss said when quizzed on Aubameyang.

“Our job is to help the players get the best that they have and we know with him we are stronger because he scores goals and that’s one of the most important things in this game.”