Wolves confirmed on Sunday that manager Bruno Lage has been sacked following a dismal start to the Premier League season.

WHAT HAPPENED? The Portuguese coach has been relieved of his duties a day after his side's 2-0 loss against West Ham, which leaves them with just six points from their first eight matches of the Premier League season. Indeed, Wolves had only won one of their last 15 top-flight matches under Lage, who has paid the ultimate price for their inconsistency.

WHAT HAVE THEY SAID? An official statement posted on the club's social media channels reads: ''Wolves have parted company with head coach Bruno Lage. We would like to thank Bruno and his coaching team for their efforts during their time at the club and wish them the very best for the future.''

THE BIGGER PICTURE: Lage was hired in June 2021 to replace Nuno Espirito Santo at the helm of the Molineux club. He guided Wolves to a 10th place finish in the Premier League in his first season in charge, despite his side not winning any of their last seven matches.

AND WHAT'S MORE: The bad run at the end of last term carried on to this one, with Wolves winning just one match so far to leave them third-bottom of the table. 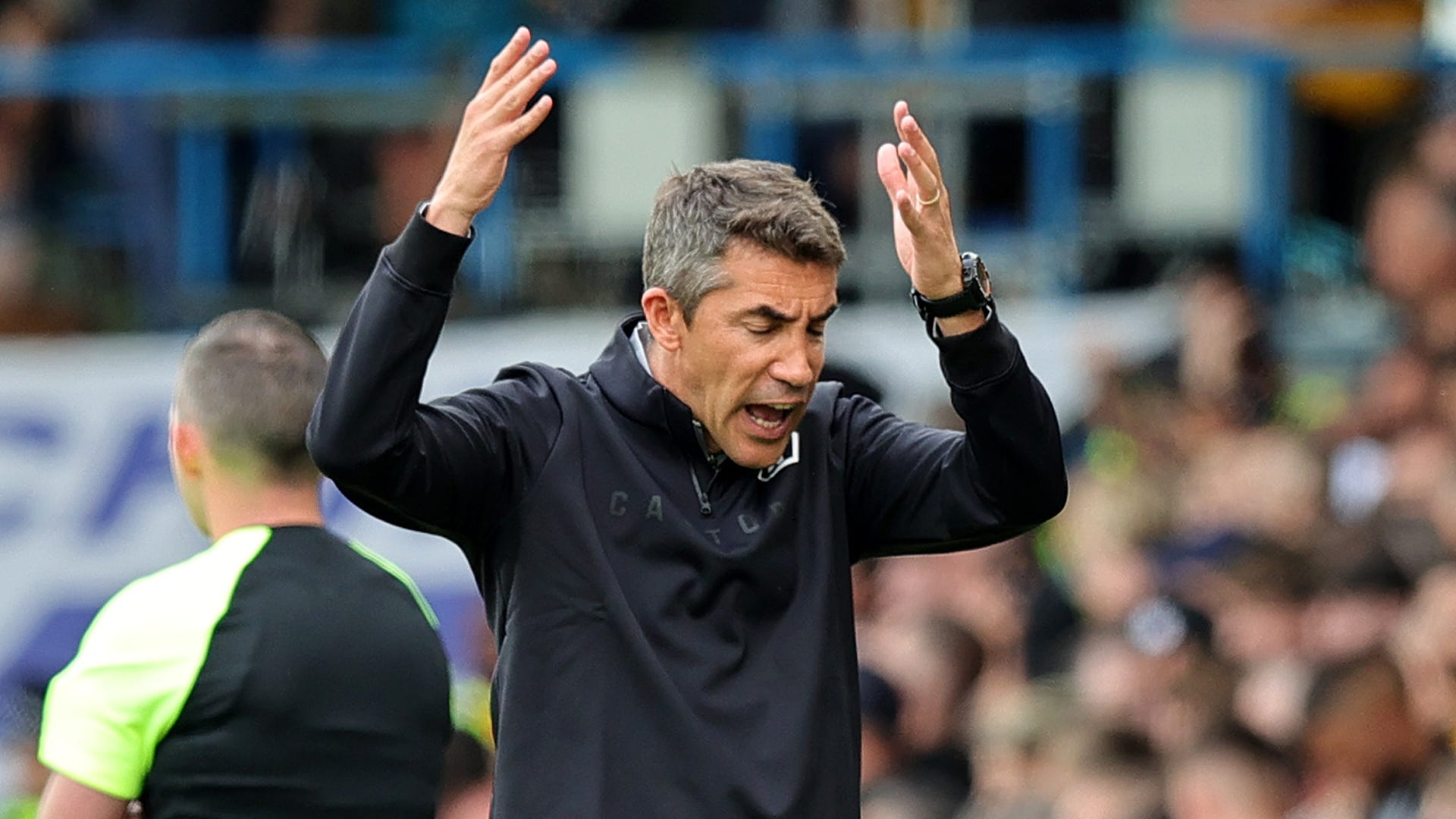 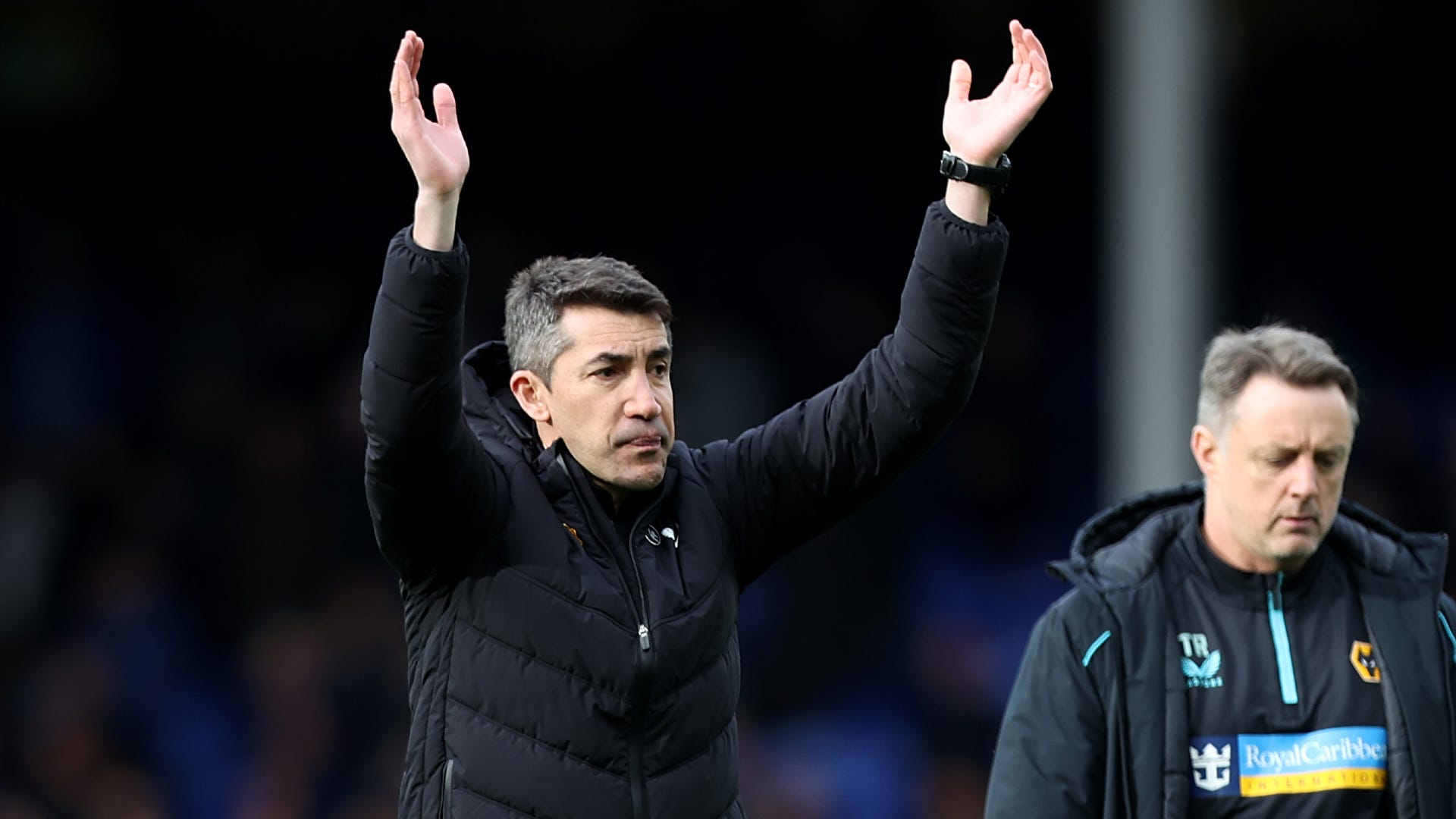 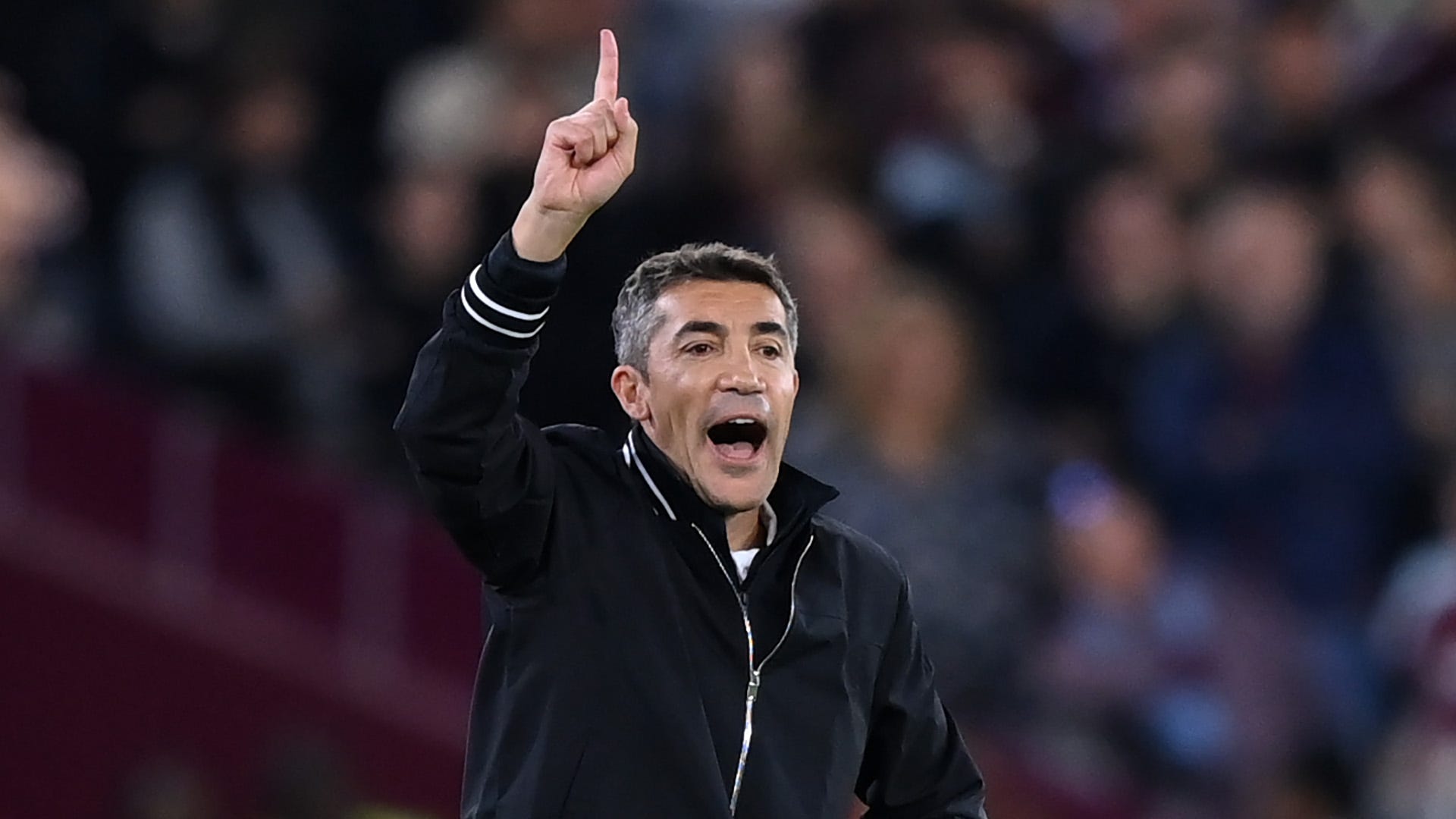 Wolves may not have a new coach by next week

Many Wolves fans will be happy with the news

The 46-year-old did not impress this season

WHAT NEXT FOR WOLVES? The post-Lage era for Wolves will begin next Saturday when they take on Chelsea at Stamford Bridge.

Can Wolves bounce back?

Will they avoid the drop under a new manager?