South Africa and Nigeria will renew their rivalry this coming weekend in a 2019 Africa Cup of Nations qualifier.

The two nations are in with a chance to qualify, but the South Africans need to avoid defeat and consolidate their position on the log.

As things stand, Bafana are placed second on the Group E log and they trail the Super Eagles by a single point after four games.

The last time South Africa and Nigeria faced each other, it was Stuart Baxter's men who walked away with all the points.

Nigeria had a slow start to the campaign after losing 2-0 to Bafana, but they now top the standings with nine points.

The 2013 African champions have won their last three competitive matches, while Bafana, even though they are still unbeaten, have won two and drawn two of their four matches.

Nigeria need to win at least one of their remaining two matches to book their place in next year's Afcon finals.

WHEN IS THE MATCH? 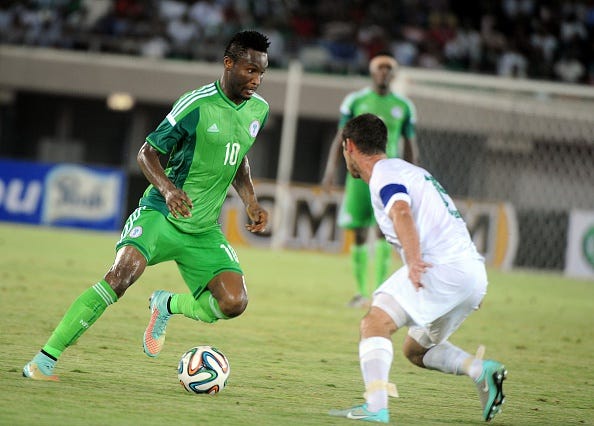 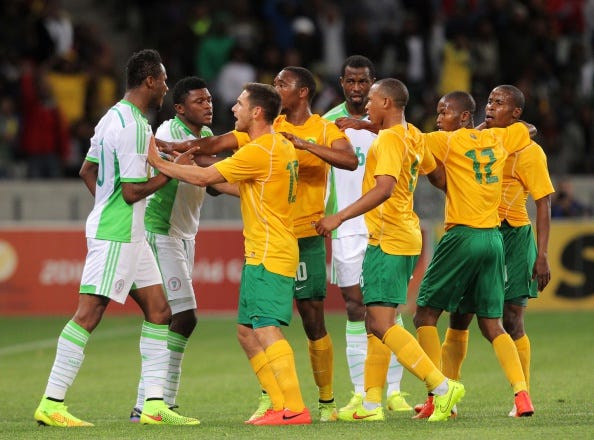 WHERE IS THE MATCH? 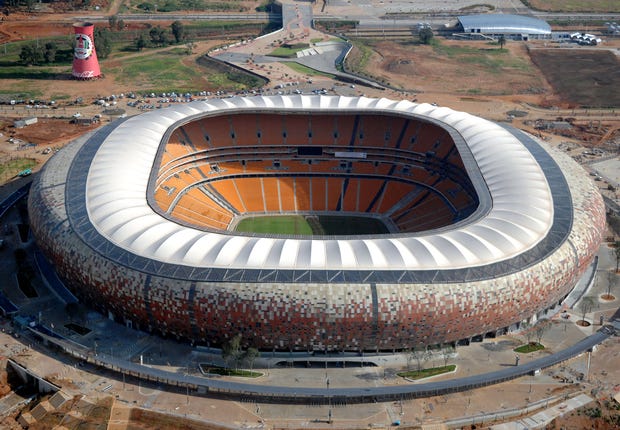