Modern football has left many devoted British supporters feeling disenfranchised and unable to connect to the club they grew up supporting, even beneath the Premier League financial bubble.

So when Gianluca Vialli helped to launch Tifosy, Stevenage FC super fans seized the opportunity and banded together to invest £600,000 in building a new stand for the club they love.

"I’ve lived here for 60 odd years, since 1954, since I was a baby, I’ve grown up here," Carol Le Grand told Goal. "I just decided to put my money where my mouth was to support local sport."

Another Stevenage super fan, Lee Redmond, added: "We just needed to do something about it, so knowing that I could be part of helping that dream come true, I couldn’t not invest."

The League Two club's chairman Phil Wallace saw it as a chance to upset the order of things having struggled to find financial backing previously.

"At the beginning, it was us putting two fingers up to everybody and saying ok, we will do it with the fans," he said.

Vialli, who spent four years playing and managing in the UK between 1996 and 2000, was immensely impressed with the local response to the Stevenage initiative from fans.

"I want to get involved in projects and companies that make a service that will make football or sport better," he said. "We believe it’s a rational investment but also an emotional investment. 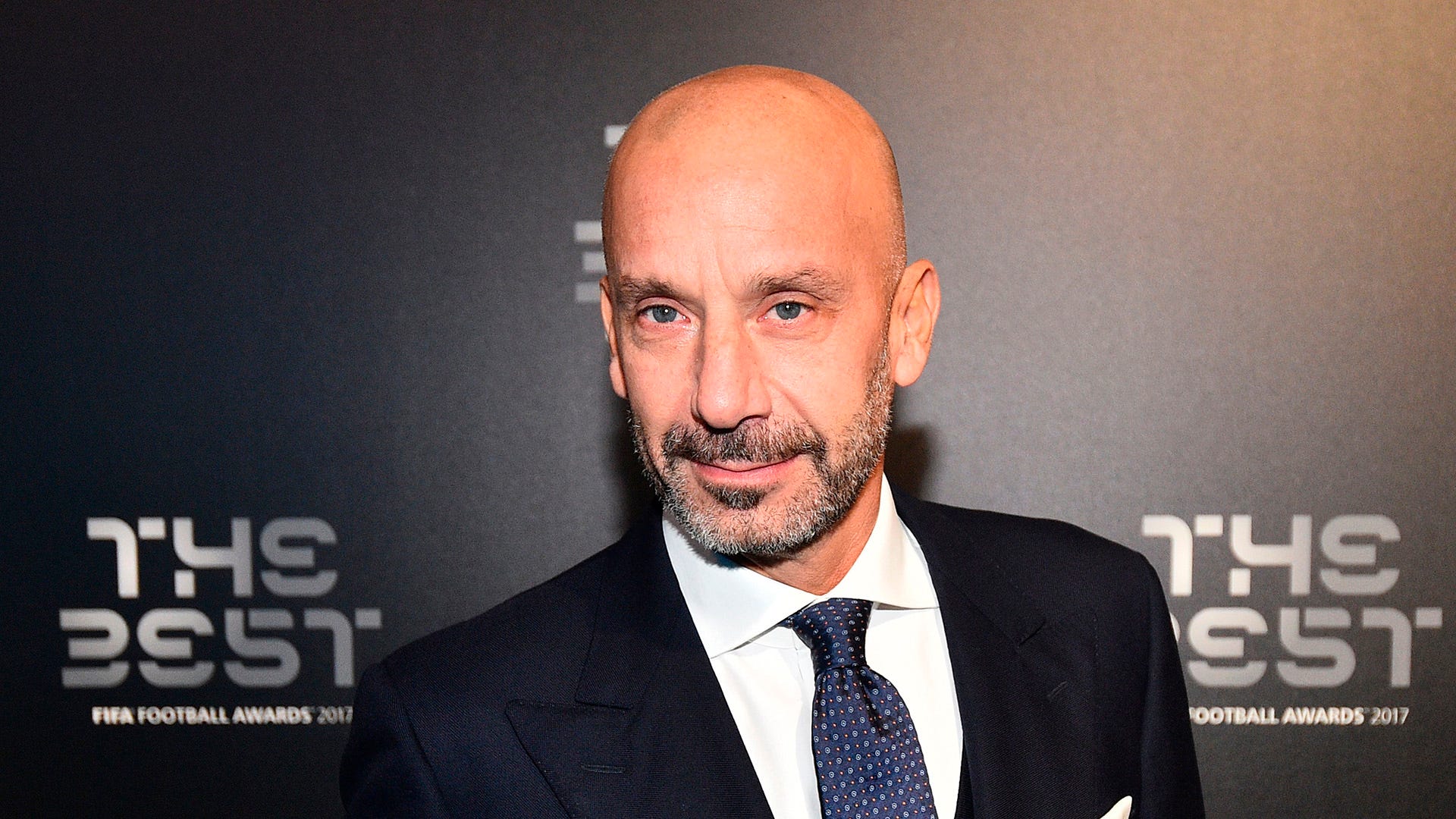 Tifosy CEO Fausto Zanetton teamed up with Vialli to help create an organisation that opens up a world of fan-funded initiatives to a sport that often seems disconnected to supporters at professional every level.

"After many long discussions around his kitchen table, we developed the concept of Tifosy (the word means ‘fans’ in Italian), launching a pilot project in 2014 with Portsmouth FC," Zanetton says in a post on Tifosy's website.

"We raised £270,000 from fans in 35 countries in just 62 days, which the club invested in two new academy pitches at the training ground. We have now worked with 15 clubs in England and Italy, raising more than £1 million.

"Our mission is to enable everyone to invest in the clubs they believe in. Fan-funding will transform the way fans interact with their clubs, unleashing their passion and liberating clubs from their reliance on traditional sources of finance. This is a sports revolution in the making."

Subscribe to Goal's YouTube channel for more True Football Stories and all the latest news in the world's most popular sport.