Gonzalo Higuain is single-handedly keeping Inter Miami in the MLS Cup Playoff race thanks to some late-game heroics.

WHAT HAPPENED? Gonzalo Higuain is on a scoring run that's keeping Inter Miami in the thick of the MLS Cup Playoff race, striking a late-game winner for the third straight match on Friday night as his team beat Toronto FC 1-0 at BMO Field thanks to his 86th-minute goal.

THE BIGGER PICTURE: Pipa previously came to the rescue against D.C. United (3-2 win, 90'+4' goal) and Columbus Crew (2-1 win, 82' goal). The former Argentina, Real Madrid and Juventus superstar is also riding a four-game scoring streak that dates back to September 10.

AND WHAT'S MORE: Higuain's last-minute heroics are coming at the perfect time for Miami, a club co-owned by David Beckham that is looking to make the playoffs for the first time in a full season. Their only post-season participation to date came during the Covid-shortened 2020 campaign.

WHAT THEY SAID: "The whole dressing room looks at him as a leader," Miami head coach Phil Neville said of the 34-year-old after Friday's victory.

STORY IN A PHOTO: 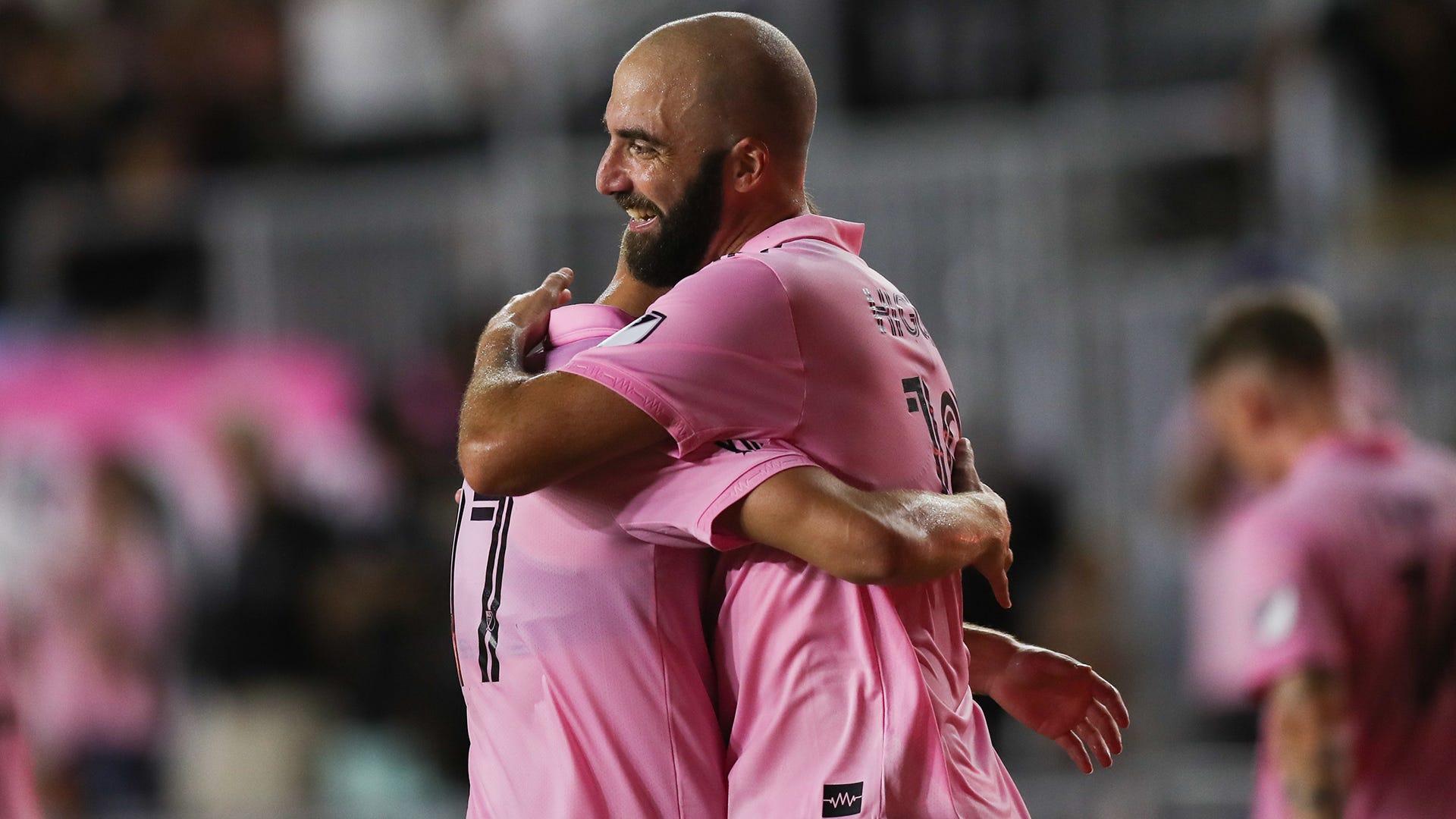 WHAT'S NEXT FOR HIGUAIN: Pipa and Inter Miami currently sit in the seventh and last playoff spot in the Eastern Conference, but control their own destiny as they close out the regular season with must-win games against Orlando City SC (October 5) and CF Montreal (October 9).a