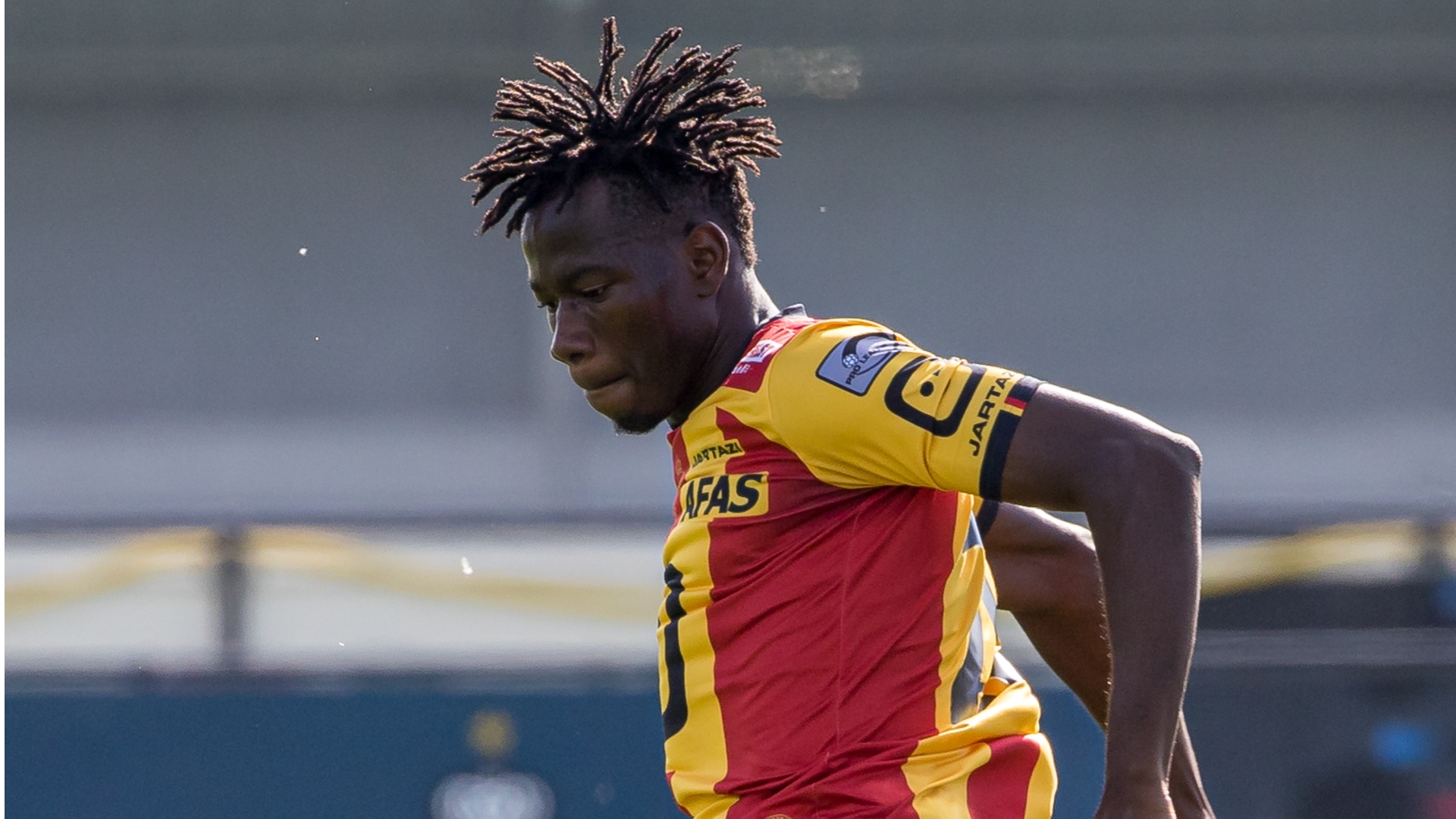 The Citizens are expected to be active in the transfer market this summer after relinquishing their league crown to Liverpool following back-to-back victories in 2017-18 and 18-19.

Veteran playmaker David Silva's departure for one will leave a gap in Pep Guardiola's starting line-up that will have to be filled, while a new face at centre-back is also considered a priority.

But in their first business of the window following the end of the Premier League season, City have looked towards the future, signing 19-year-old Kabore in a deal that will see him remain at his current club for the next 12 months.

"Manchester City have completed the signing of Issa Kaboré from Mechelen, subject to international clearance," the club revealed on its official website on Wednesday.

"The 19-year-old, who plays as a right-back, has put pen to paper on a five-year deal but will remain at Mechelen on loan for the duration of the 2020-21 season.

"Everyone at City would like to extend a warm welcome to Issa and we all wish him well during his time at the Club."

Kabore came through the ranks at Mechelen towards the end of the Belgian season, starting all of their last five matches before the term was curtailed due to the coronavirus pandemic.

He has also achieved recognition at international level, representing Burkina Faso at both Under-21 and senior level.

While their league campaign may be over, the interrupted 2019-20 season continues unabated now for City, who turn their attention to the Champions League.

City welcome newly crowned Spanish champions Real Madrid to the Etihad Stadium on August 7 for the second leg of the sides' last-16 tie, with Guardiola's men holding the upper hand having grabbed a 1-0 victory at the Bernabeu back in March.

The winner of that tie goes on to meet either Lyon or Juventus in the quarter-final stage, which will be played over a single match at Sporting's Estadio Jose Avalade in Lisbon, Portugal on August 15.