Liverpool figured in every game available to them last season, but Virgil van Dijk insists they aren't suffering a “hangover” from the 63-match slog.

WHAT HAPPENED? Jurgen Klopp’s side put themselves in contention for Premier League, Champions League, FA Cup and Carabao Cup honours in 2021-22, with success enjoyed in two domestic knockout competitions. They have struggled to hit those heights through the early weeks of a testing 2022-23 campaign, but those at Anfield remain confident that they can get back on track.

WHAT THEY SAID: Van Dijk has, after seeing the Reds drop more points in a 3-3 draw at home to Brighton, said: "No, no not at all, there is no hangover from [last season]. Teams obviously are getting better, we play in the best league in the world where all the teams are able to compete with each other.

"We have to get back to that consistency and play with joy and freedom but it all starts with doing it together and working hard. I keep saying the same things, but we have to find that momentum."

THE BIGGER PICTURE: Dutch defender Van Dijk, who is usually so reliable at the back, is among those to have come in for criticism this term – alongside Trent Alexander-Arnold – with collective standards considered to have dipped in the red half of Merseyside. 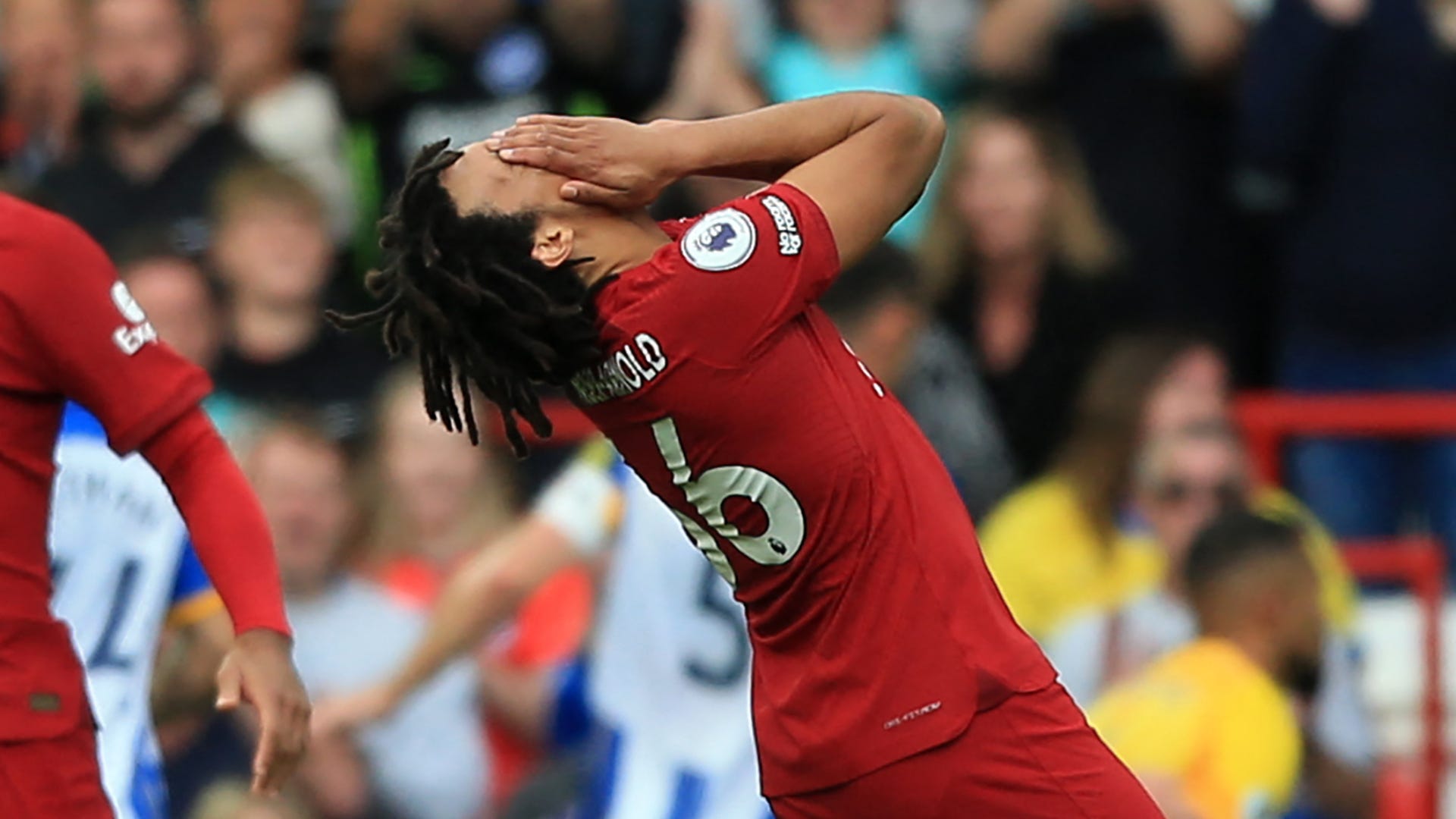 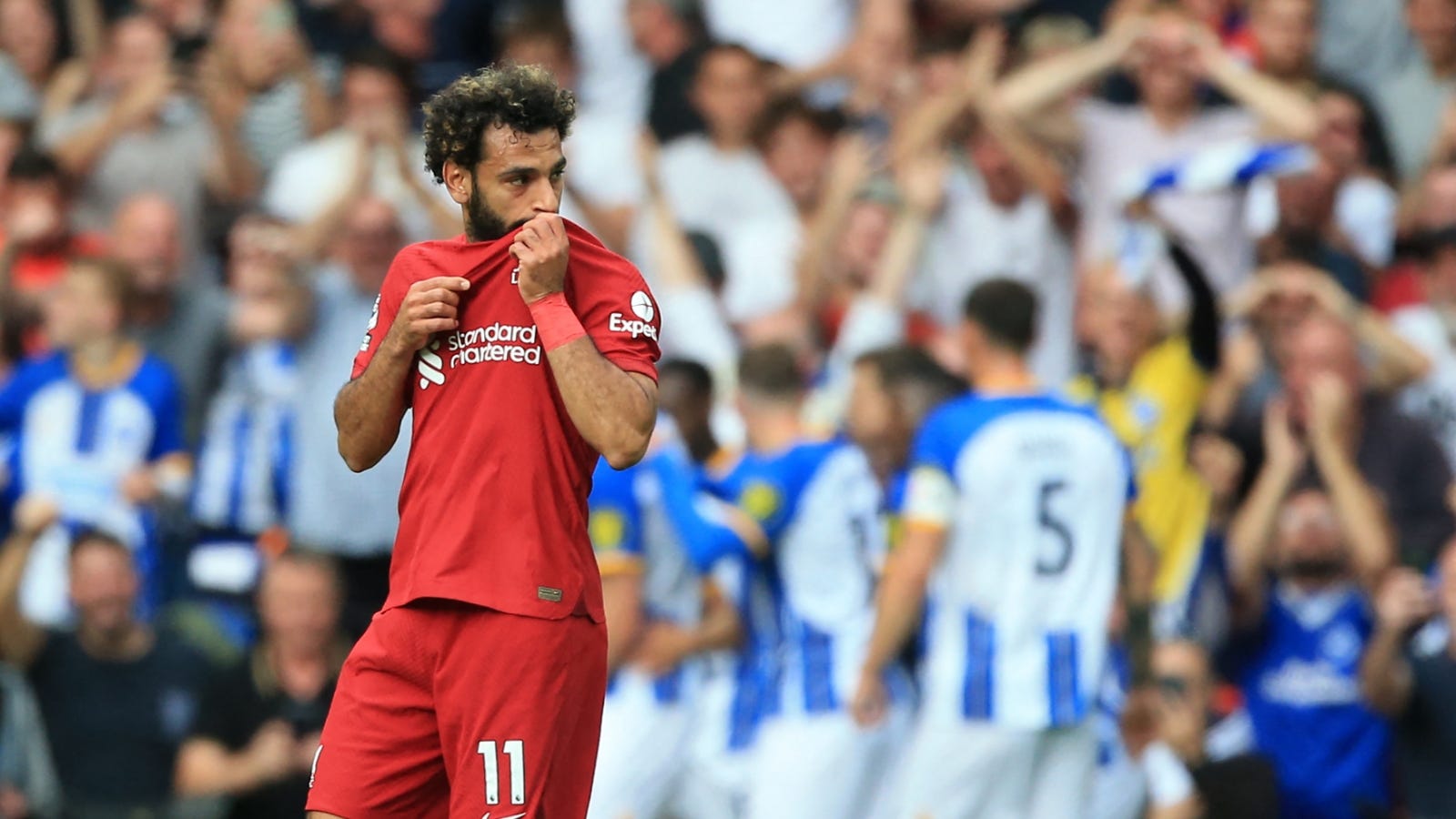 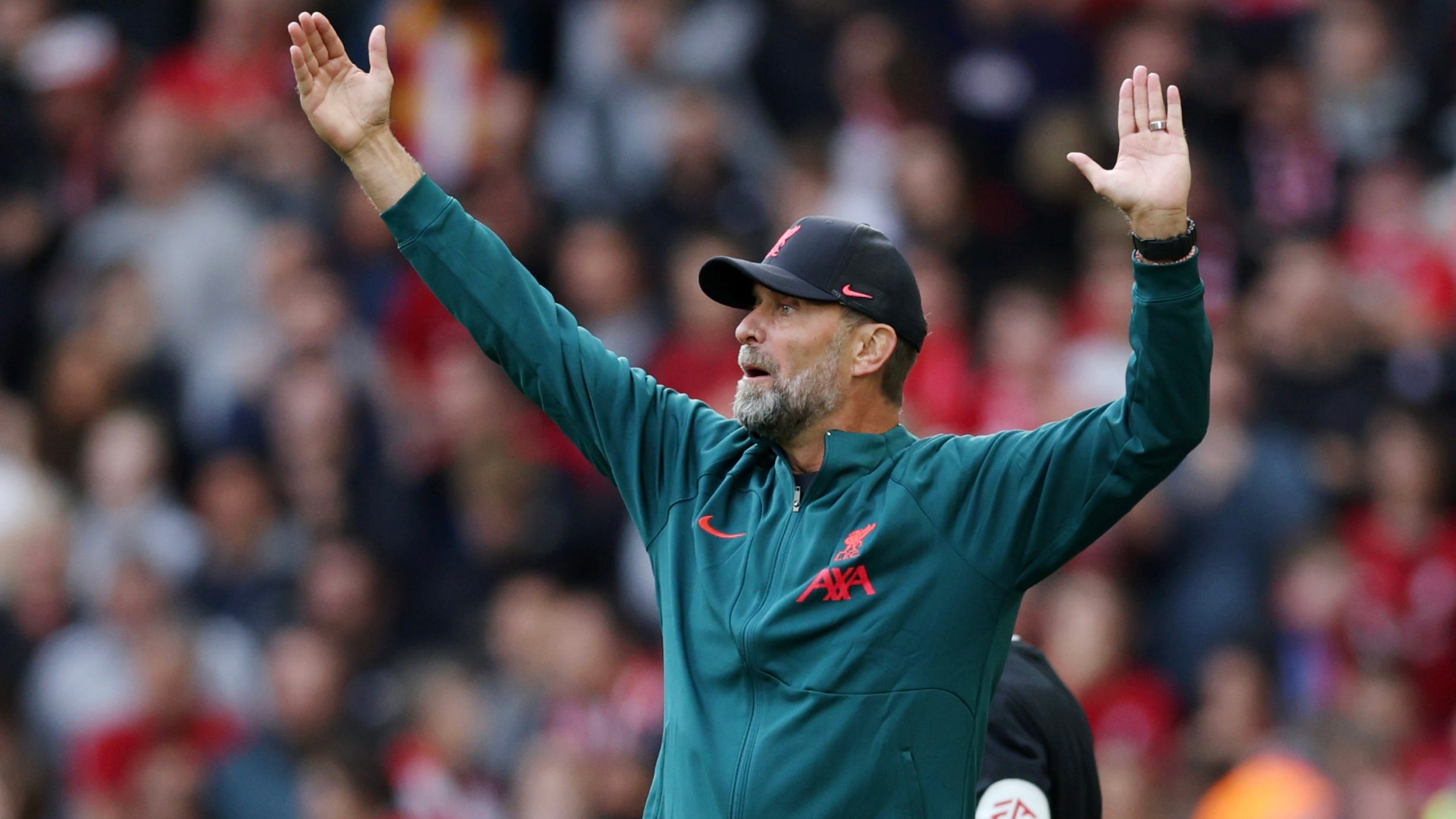 WHAT NEXT FOR LIVERPOOL? The Reds will be in Champions League action against Scottish giants Rangers on Tuesday, while their next Premier League outing will see them take in a trip to table-topping Arsenal.

Will Liverpool play their way back into form this season?