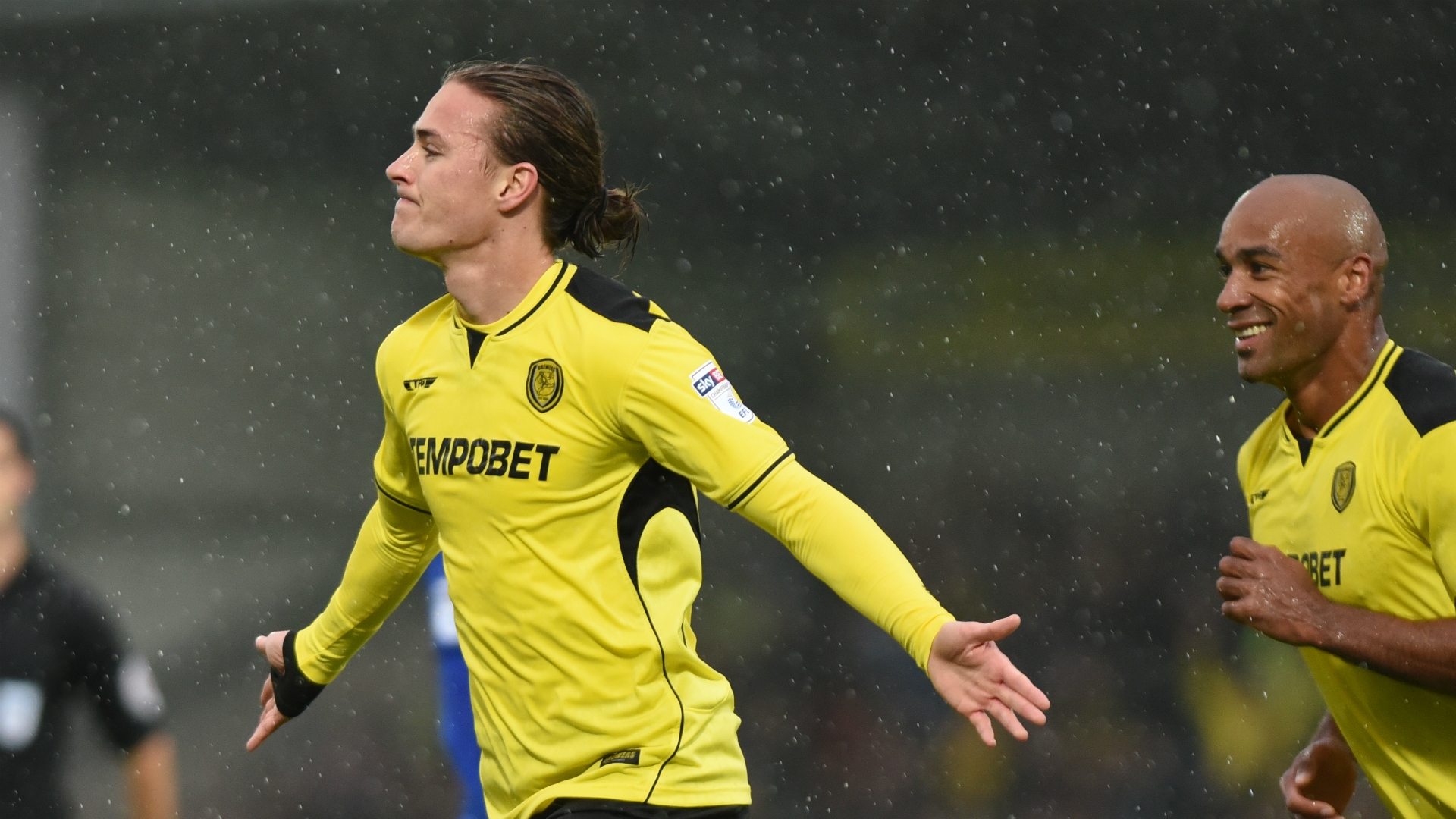 In his first season in England's second tier, the Melbourne-born midfielder has shone with the Brewers, who were promoted from League One last term

After Aaron Mooy won Huddersfield Town's Player of the Year this week, the same accolade has been bestowed on Socceroos rising star Jackson Irvine at his club Burton Albion.

"I am so unbelievably honoured and pleased to be given the three awards," Irvine told Burton's website.

"To be held in such high regard by players and fans is so overwhelming, I got quite emotional up there on the stage.

"When you see your season played out in front of you, you see what you've been through together. To be given the individual plaudits is pleasing but you could see how much it meant to everybody involved. I couldn't be more delighted."

It's justifiable recognition for the Melbourne-born midfielder who's enjoyed a superb season at the Championship strugglers after signing from Scottish Premiership outfit Ross County during the off-season.

Irvine has scored 10 goals in 41 Championship matches heading into the final round of the campaign.

He's also transferred that form to the national team, making his full debut against Iraq in March and scoring his first Socceroos goal versus United Arab Emirates.

Irvine looms as a key man on June 8 when Australia host Saudi Arabia in a crucial World Cup qualifier at the Adelaide Oval.