Thibaut Courtois has picked up an injury at Real Madrid, but the Belgian’s place in a Clasico clash with Barcelona is not expected to be under threat.

WHAT HAPPENED? The 30-year-old goalkeeper is suffering with a nerve problem in his back, with that ailment preventing him from moving as freely as he would like. It remains to be seen how long he will be kept out of action for, but the likelihood is that he will be available for selection in an eagerly-anticipated meeting with Barca on October 16.

WHAT THEY SAID: A statement from the Blancos on their official website reads: “After the tests carried out on our player Thibaut Courtois by the Real Madrid Medical Services, he has been diagnosed with left sciatica. Pending evolution.”

THE BIGGER PICTURE: Courtois has appeared nine times for Real this season, with Carlo Ancelotti’s side emerging victorious in all of those, but only three clean sheets have been recorded across all competitions by a custodian considered to be one of the very best in the business. 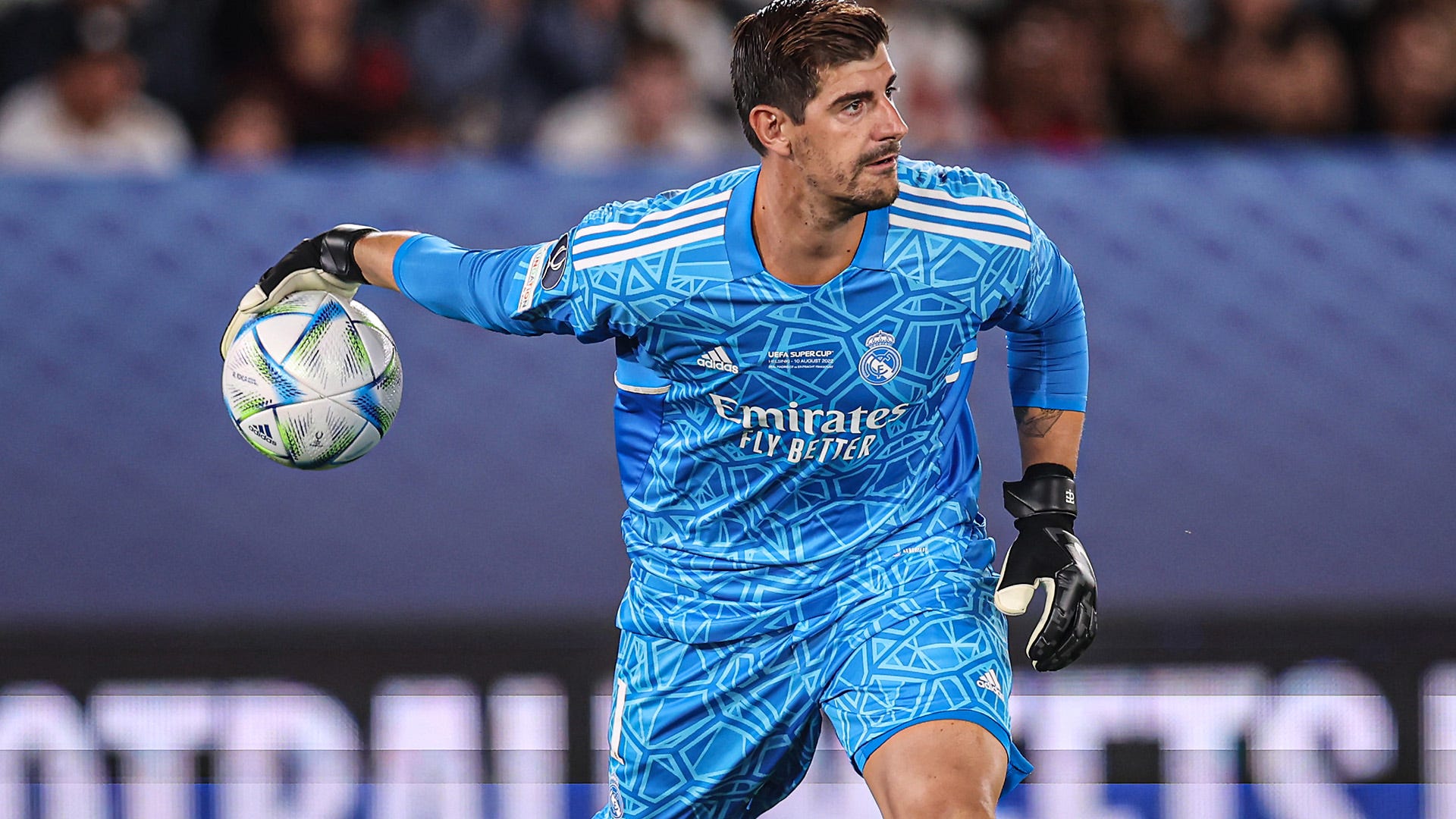 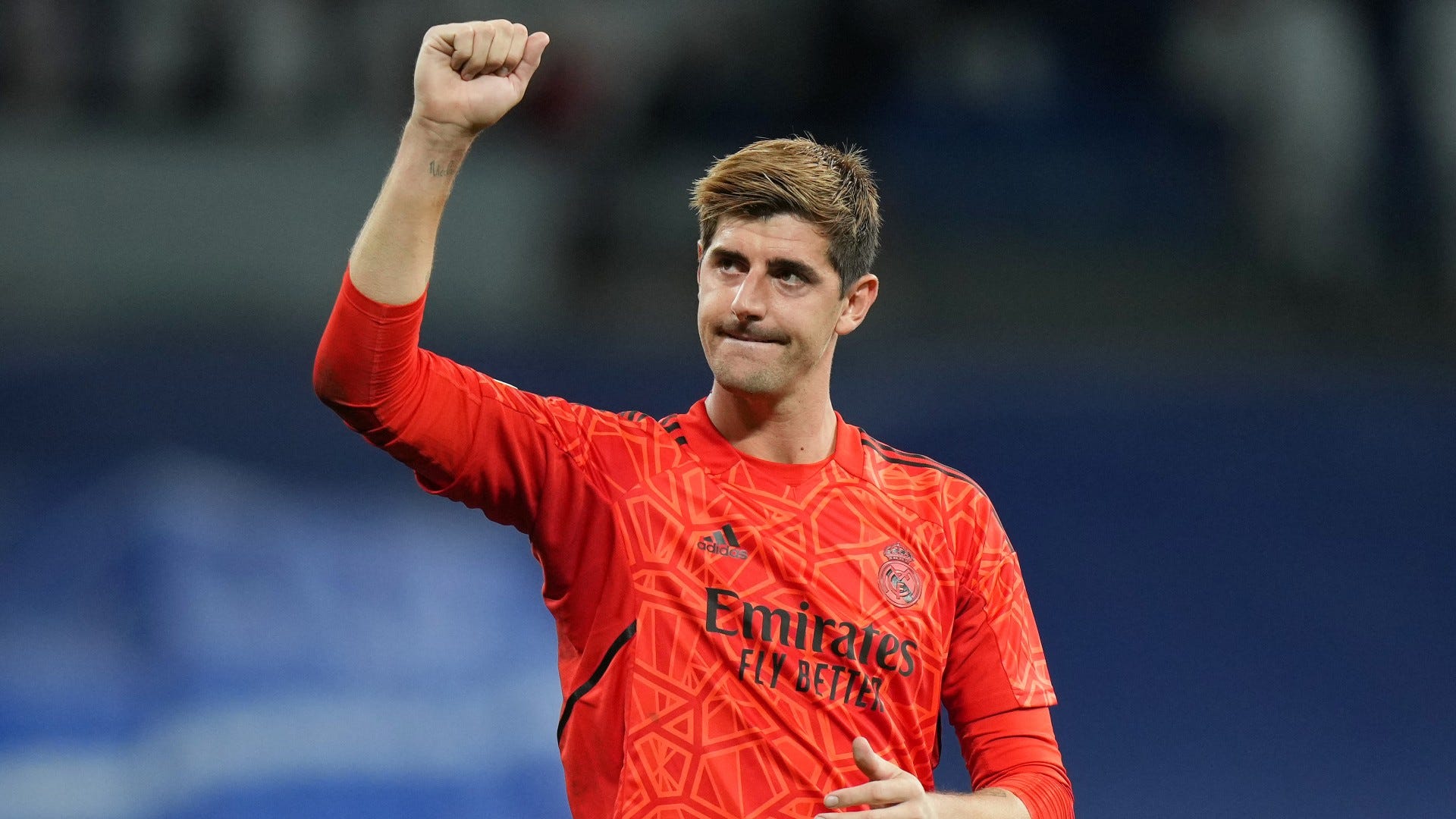 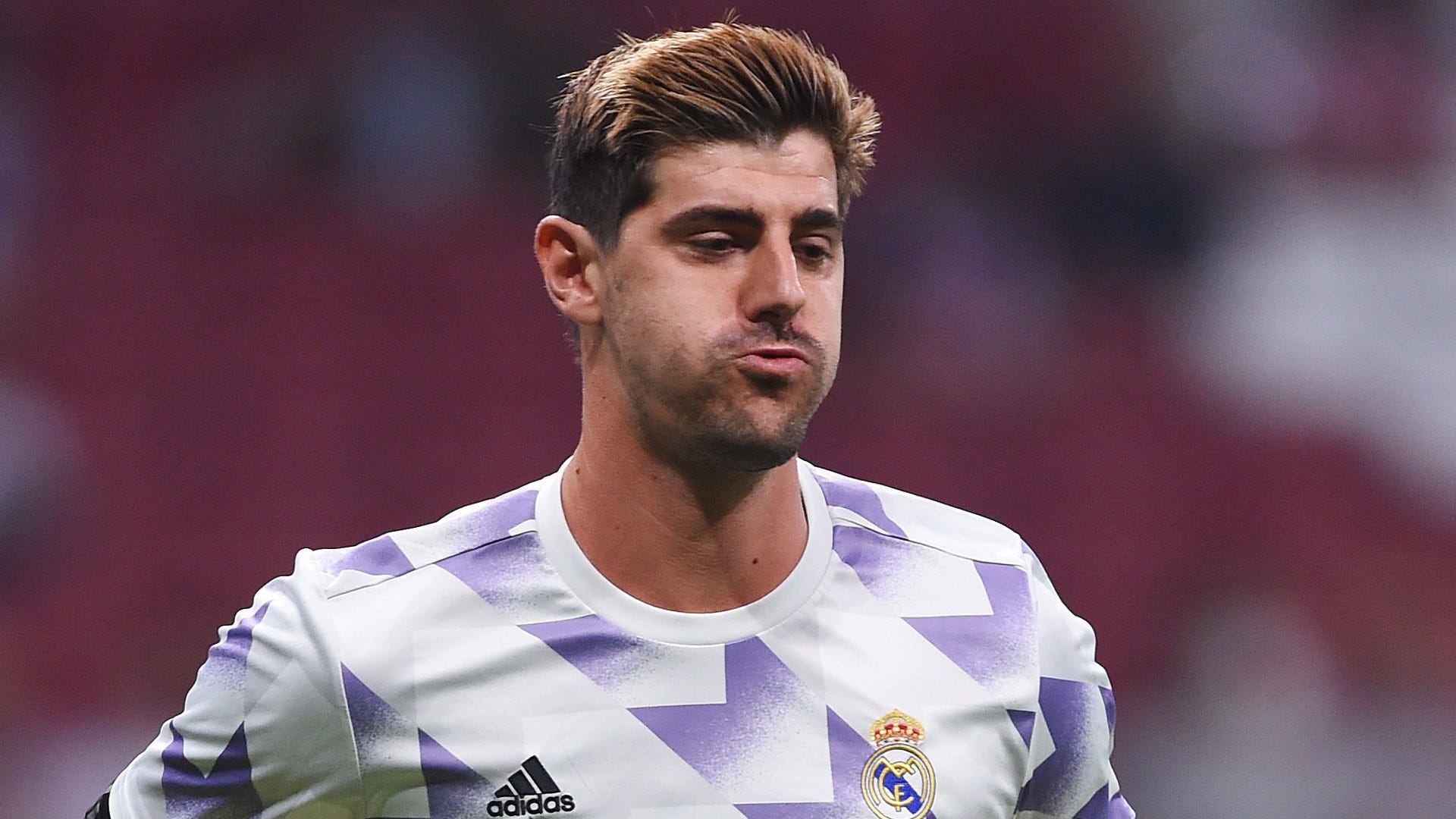 WHAT NEXT FOR REAL MADRID? The Blancos will be back in La Liga action on Sunday against Osasuna, with victory required in that contest in order for the reigning champions to edge back in front of arch-rivals Barca at the top of the table.

Is Courtois the best keeper in world football at the moment?