WHAT HAPPENED? In January 2015, Delph told reporters that there was "no way" he would "bail" on Aston Villa that summer. In July, he agreed terms to join Manchester City, only to back out ahead of his medical and release a statement declaring he wouldn't leave. A week later, he changed his mind again and was unveiled as a City player.

THE BIGGER PICTURE: It was part of an intriguing career for Delph, which also included this hilarious video with Kevin De Bruyne. He won the Premier League twice at Manchester City but was plagued by injuries in recent years.

AND WHAT'S MORE: Delph made 11 league appearances for Everton last term before becoming a free agent. 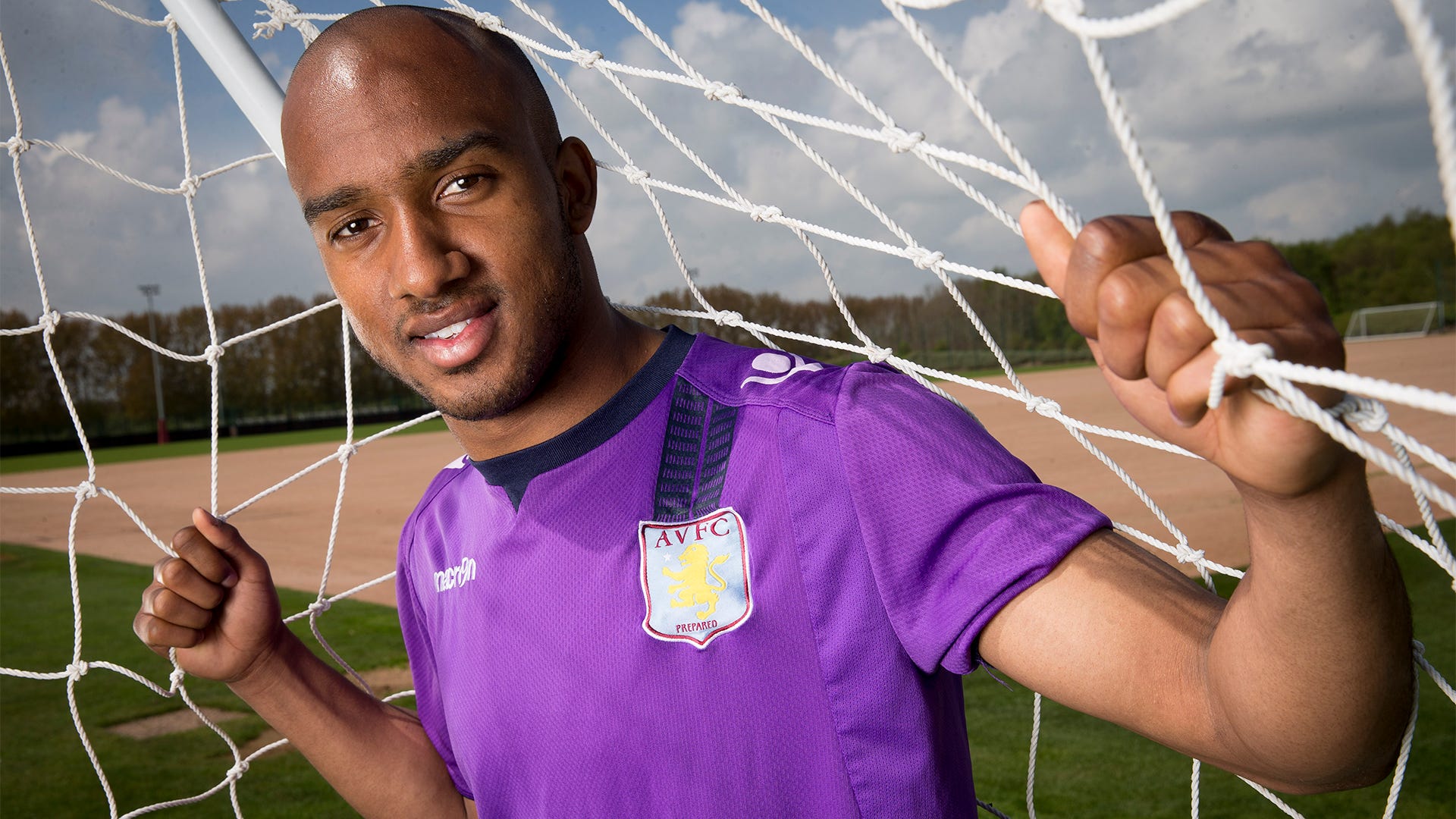 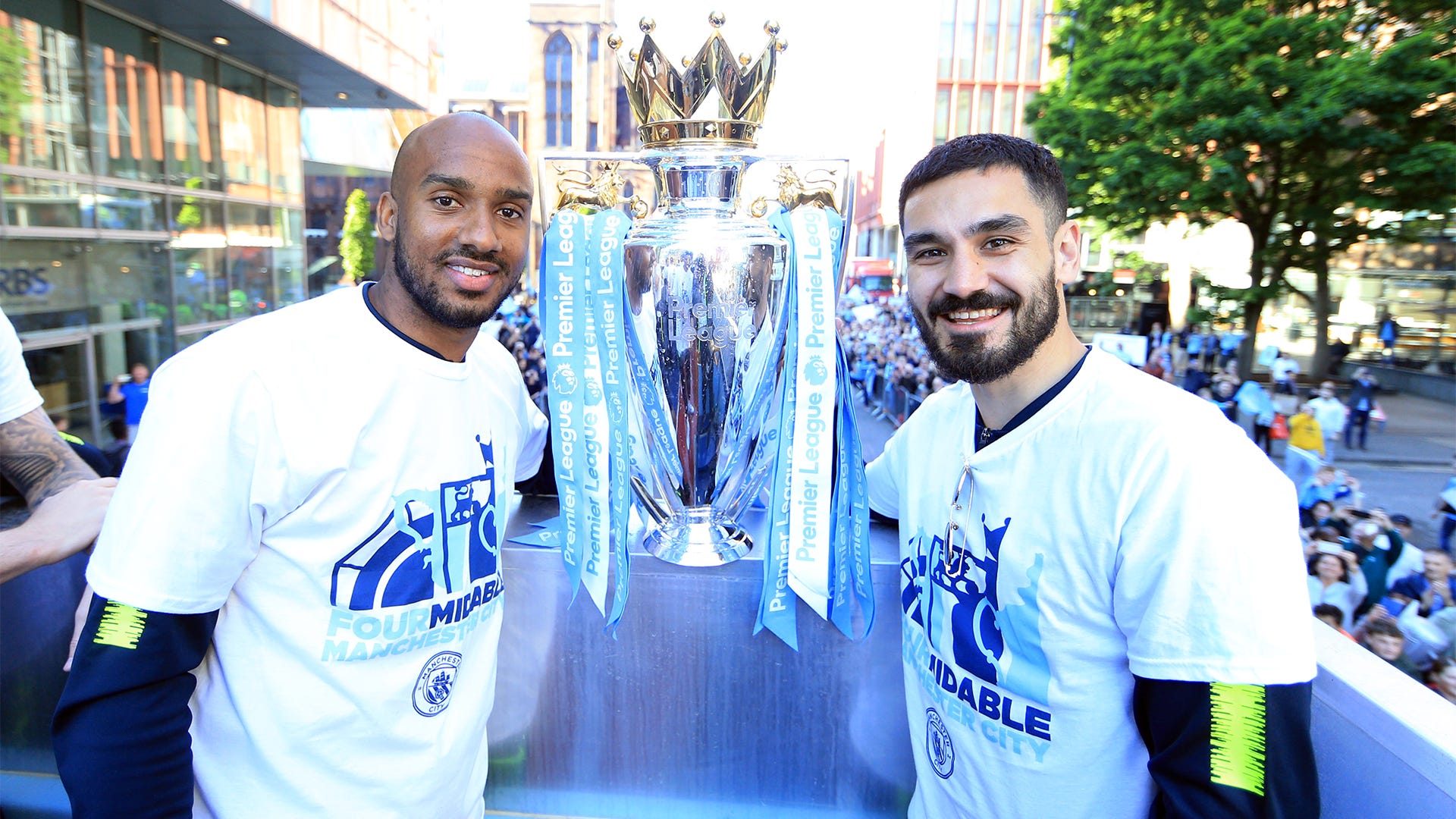 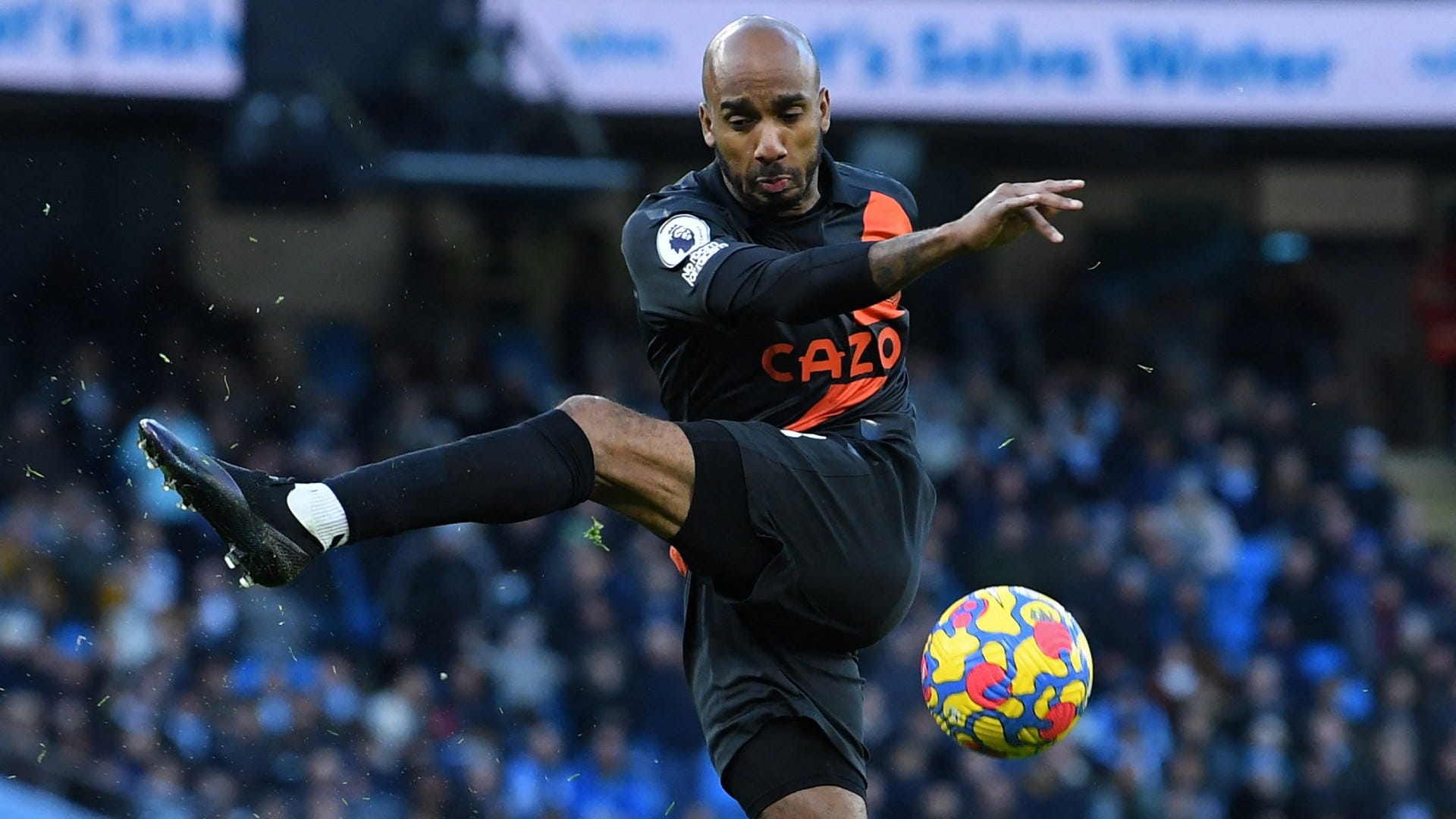 THE VERDICT: Praise poured in via replies to his retirement announcement post on Instagram. "What a legend! My bro wish you all the best….real leader and always kept it 💯" wrote Yannick Bolasie.

West Ham midfielder Declan Rice commented: "What a guy, all the best Delphy!"

WHAT NEXT FOR DELPH? He has not indicated what he wants to do now that his playing career is over, though an announcement could come on his social media soon.

What will you most remember Fabian Delph for?