WHAT HAPPENED? The new Chelsea boss has spoken about his approach ahead of the Blues' next Premier League game against Crystal Palace. Potter made it clear that he is his own man and is not interested in comparisons with his predecessor.

WHAT THEY SAID: "Everybody has got slightly different idea on football. Don’t get too wound up about that," he told a pre-match press conference. "It is more a choice we all make and we have to make those choices work. I have huge respect for Thomas and his teams. I'm not in the business of comparing myself to him or anyone else."

THE BIGGER PICTURE: Potter has been brought in to replace Tuchel at Chelsea and is one of the most highly-rated young coaches in England. The new boss has built impressive teams at Ostersunds, Swansea and Brighton but will be expected to bring silverware back to west London. Tuchel was sacked by the Blues after just 589 days in charge but still won the Champions League, UEFA Super Cup and Club World Cup during that time. 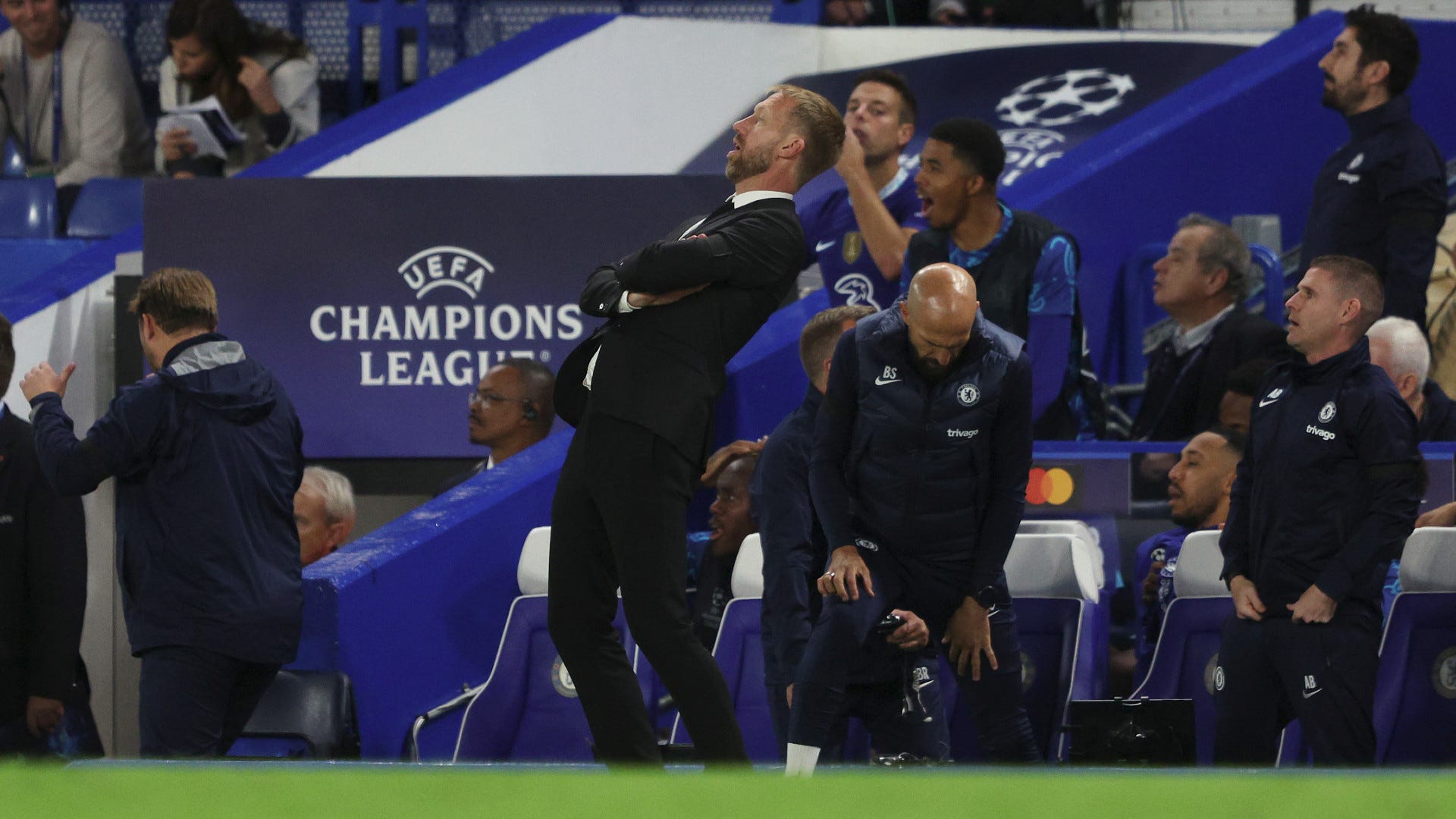 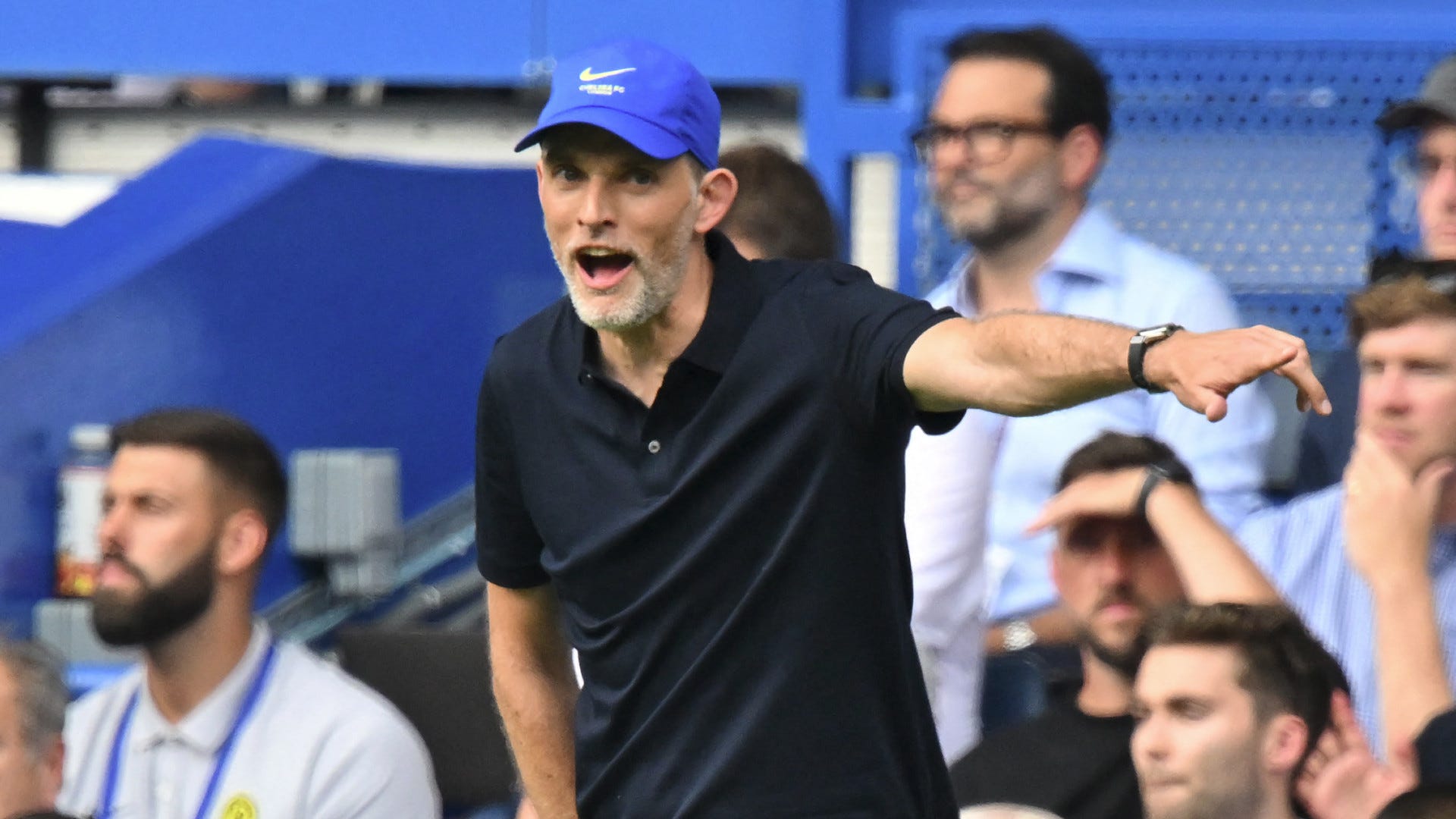 DID YOU KNOW? Thomas Tuchel was the first manager in Chelsea's history to guide the Blues to the final of each of the League Cup, FA Cup and the Champions League.

WHAT NEXT FOR CHELSEA? The Blues head to Crystal Palace on Saturday and then welcome AC Milan to Stamford Bridge in the Champions League on Wednesday.

Where will Chelsea finish this season under Graham Potter?