Graham Potter could end up being the next Jose Mourinho for Chelsea, with John Terry seeing similarities between Blues bosses of past and present.

WHAT HAPPENED? Another change in the dugout was made at Stamford Bridge early in the 2022-23 campaign, with Champions League-winning coach Thomas Tuchel relieved of his duties. Premier League heavyweights have taken a calculated gamble on a highly-rated young coach, much like they did back in 2004 when bringing the mercurial talents of Portuguese tactician Mourinho to English football.

WHAT THEY SAID: Terry was club captain under Mourinho and has told beIN Sports when asked if the Chelsea job will prove too big for Potter: “I honestly don’t think it is. I think what he did at Brighton was incredible and their position in the league speaks for itself. And if he’s come in and put his marker down from day one, players, go 'Ooh hello'. Pretty much like we did when Mourinho came in.

“No-one had really heard of him and then he comes in and goes 'I’m in charge'. If [Potter] has done a similar thing, both on the pitch and off the pitch, the players will respect that. But also they’ll be looking at his sessions and tactically how he sets them up for games and that side of it. So you’ve got a two or three-day window where you can go and impress the players and by all accounts he’s gone and done that – and, listen, I hope he does well!”

THE BIGGER PICTURE: While tipping Potter to make a positive impact at Chelsea, Terry – a five-time Premier League title winner from his playing days – has said of the Blues’ ambition in 2022-23: “It’s been five years since we won the Premier League. Is that going to change this year? No. So you’re looking at the FA Cup, Carabao Cup, European Cup… it’s going to be tough.” 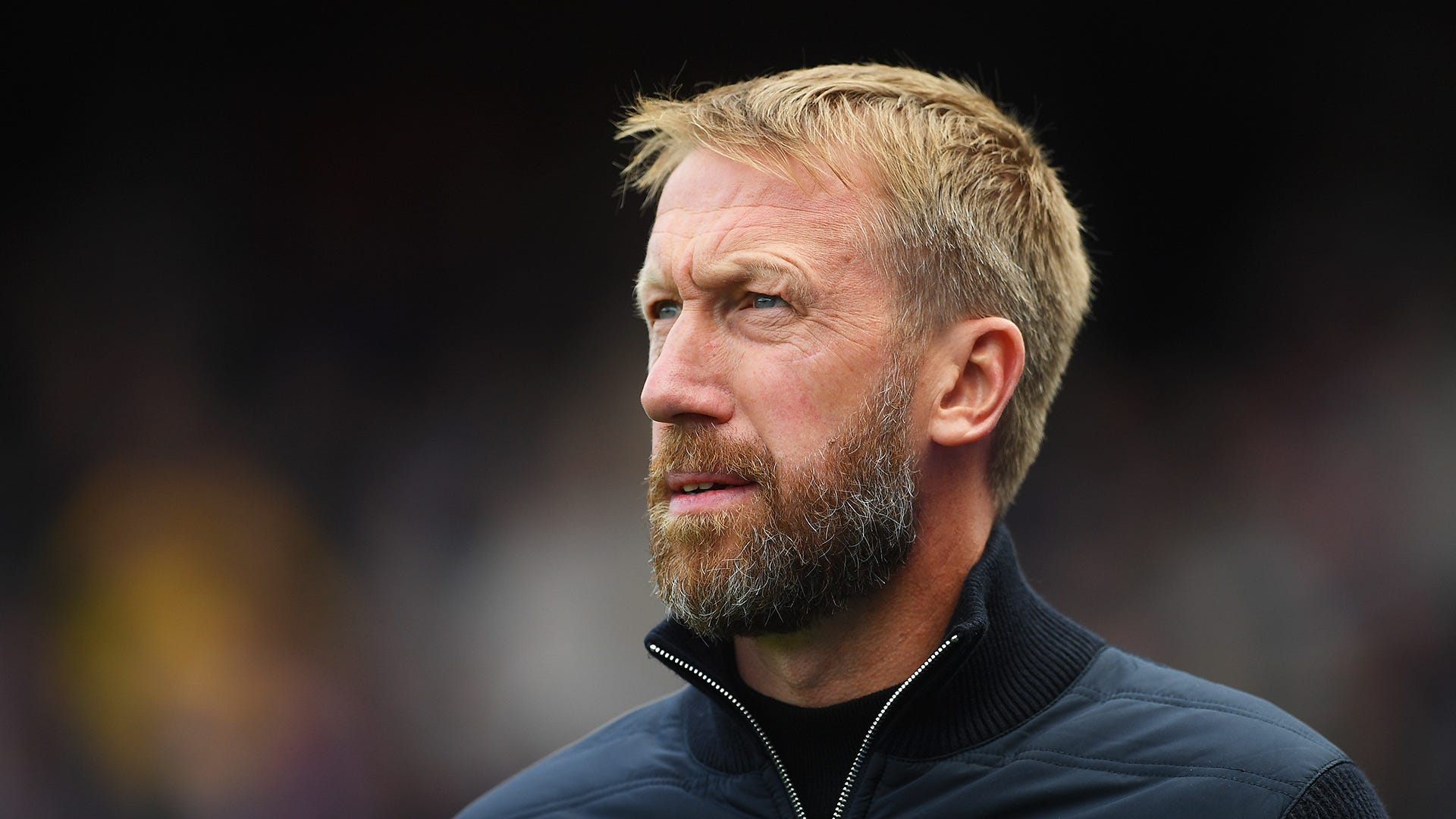 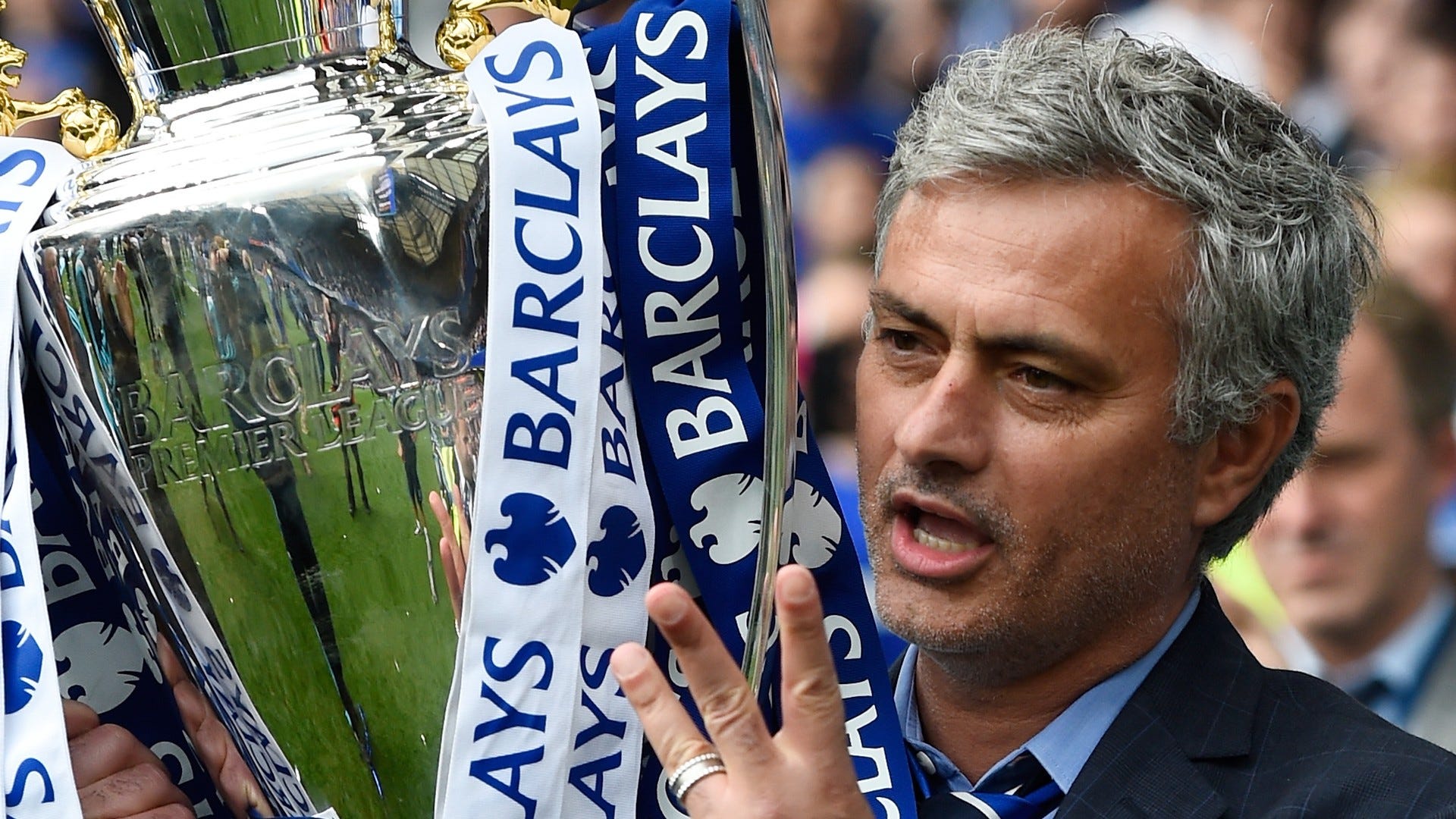 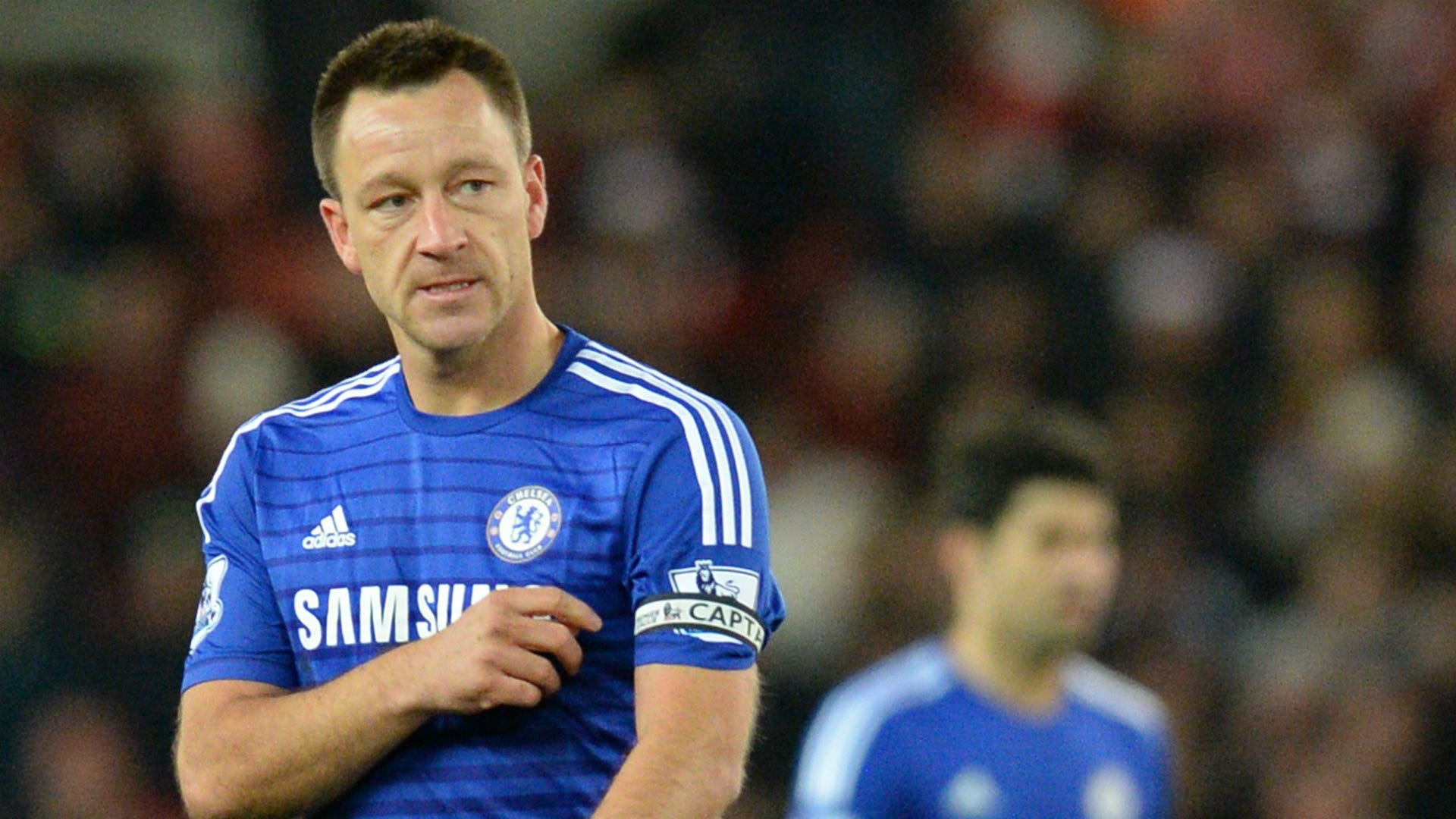 WHAT NEXT FOR CHELSEA? Potter picked up his first Premier League win as Blues boss in a 2-1 victory over Crystal Palace and has home dates with AC Milan and Wolves in continental and domestic competition coming up over the course of the next week.

Did Chelsea make the right choice in Potter?