David Seaman has urged Granit Xhaka to 'keep his head' and avoid getting sent off in Saturday's north London derby between Arsenal and Tottenham.

WHAT HAPPENED? Xhaka, who has lost his cool on more than one occasion in the past and has received five red cards during his Arsenal career, has been told to keep calm and retain his focus in the north London derby.

WHAT THEY SAID: Speaking in his podcast Seaman Says, former Gunners goalkeeper David Seaman said: "When you talk about those two in midfield for Spurs [Pierre-Emile Hojbjerg and Rodrigo Bentancur], I’m thinking, ‘Xhaka, keep your head’. Keep your head, because these are the sort of games where he can get into trouble."

THE BIGGER PICTURE: Since joining Arsenal in 2016, Xhaka has been sent off a total of five times and has been cautioned on 63 occasions. Mikel Arteta will undoubtedly be relying on one of his most experienced players to keep his cool and stay focused in Saturday's north London derby. 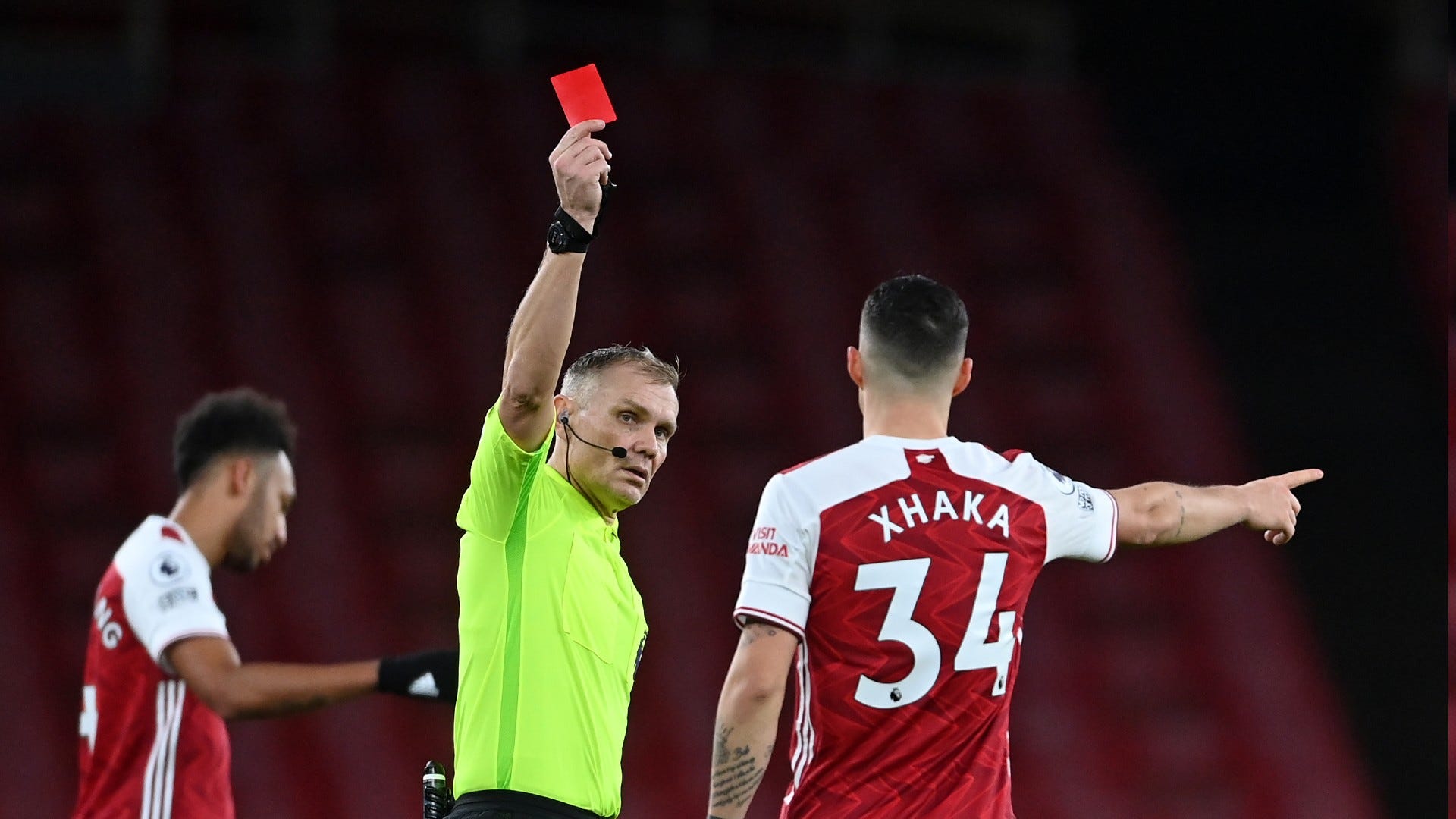 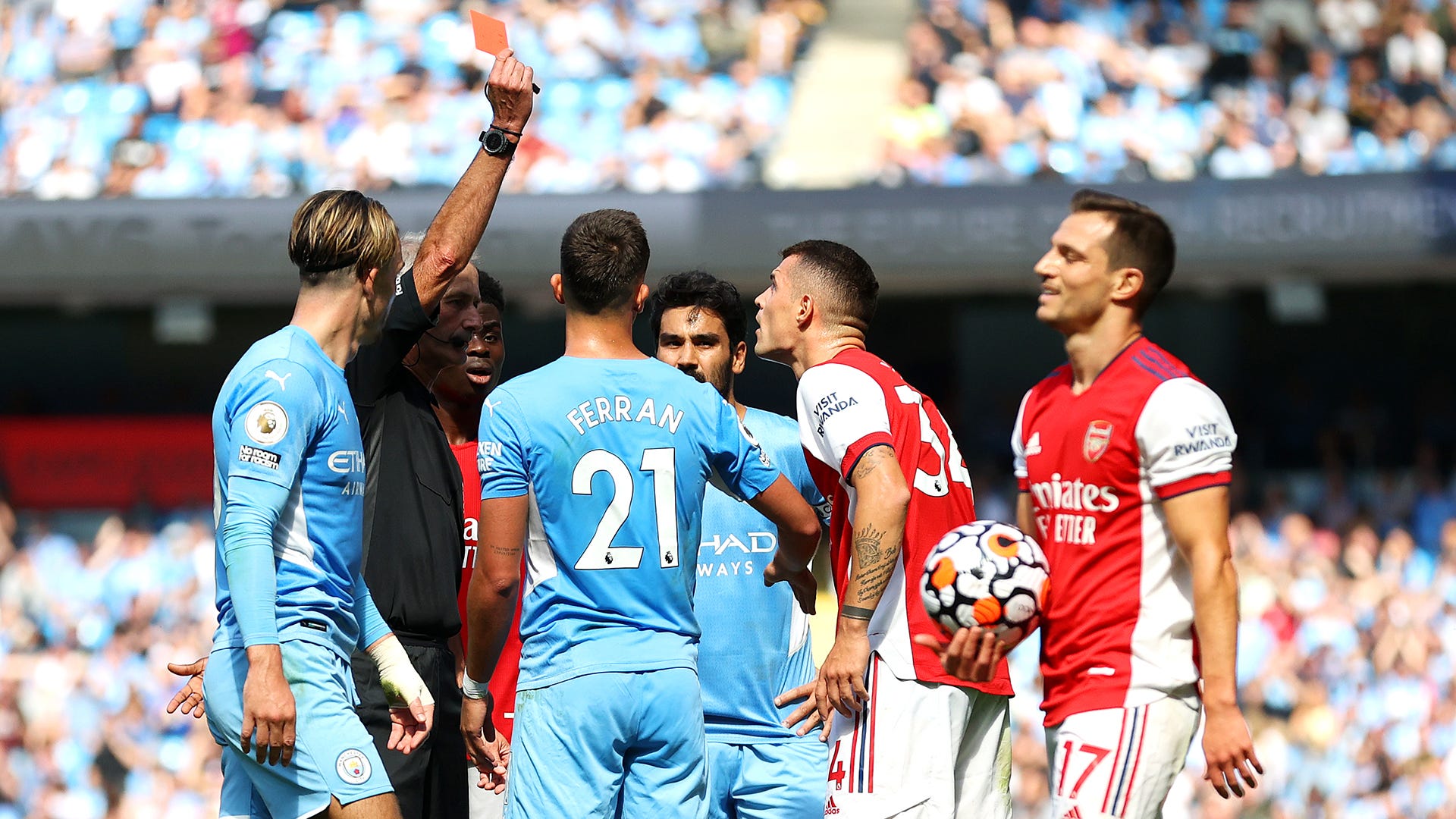 WHAT NEXT FOR ARSENAL? Xhaka will surely be in Mikel Arteta's starting XI for the meeting with Tottenham, with the 30-year-old having become a pivotal part of the Gunners midfield. A win for Arsenal would see them pull clear at the top of the Premier League table, and extend their advantage over Spurs to four points.

Who will win the north London derby?