Emile Smith Rowe has undergone groin surgery and will not play again until December at the earliest, Arsenal have announced.

WHAT HAPPENED? The Gunners released a statement on Thursday confirming the 22-year-old had gone under the knife ''to repair a damaged tendon in his groin''. The statement added that the surgery, which took place in London earlier in the week, was successful and that Smith Rowe's rehabilitation programme was already underway.

THE BIGGER PICTURE: Smith Rowe has been struggling with the groin problem all season and has only made four substitute appearances in the league. Arsenal were hoping to avoid surgery, but the playmaker suffered what the club describes as a ''significant setback'' while he was doing a warm-down with the other Arsenal substitutes following the 3-1 defeat at Manchester United earlier this month.

AND WHAT'S MORE: Arsenal have not put a definite timeframe on Smith Rowe's return, but say that they are hopeful the academy product will return to full training at some point in December. That rules the attacker out of the World Cup, although his injury problems in recent months had seen him lose his place in Gareth Southgate's England squad.

WHAT THEY SAID: Speaking about Smith Rowe's issue following the incident at Old Trafford, Arsenal boss Mikel Arteta said: "I’m concerned about the fact that we don’t have him available and when he’s been trying to train he’s not been feeling 100% or pain free.

"This is the main concern. We have to find a solution to that and we are trying to do so." 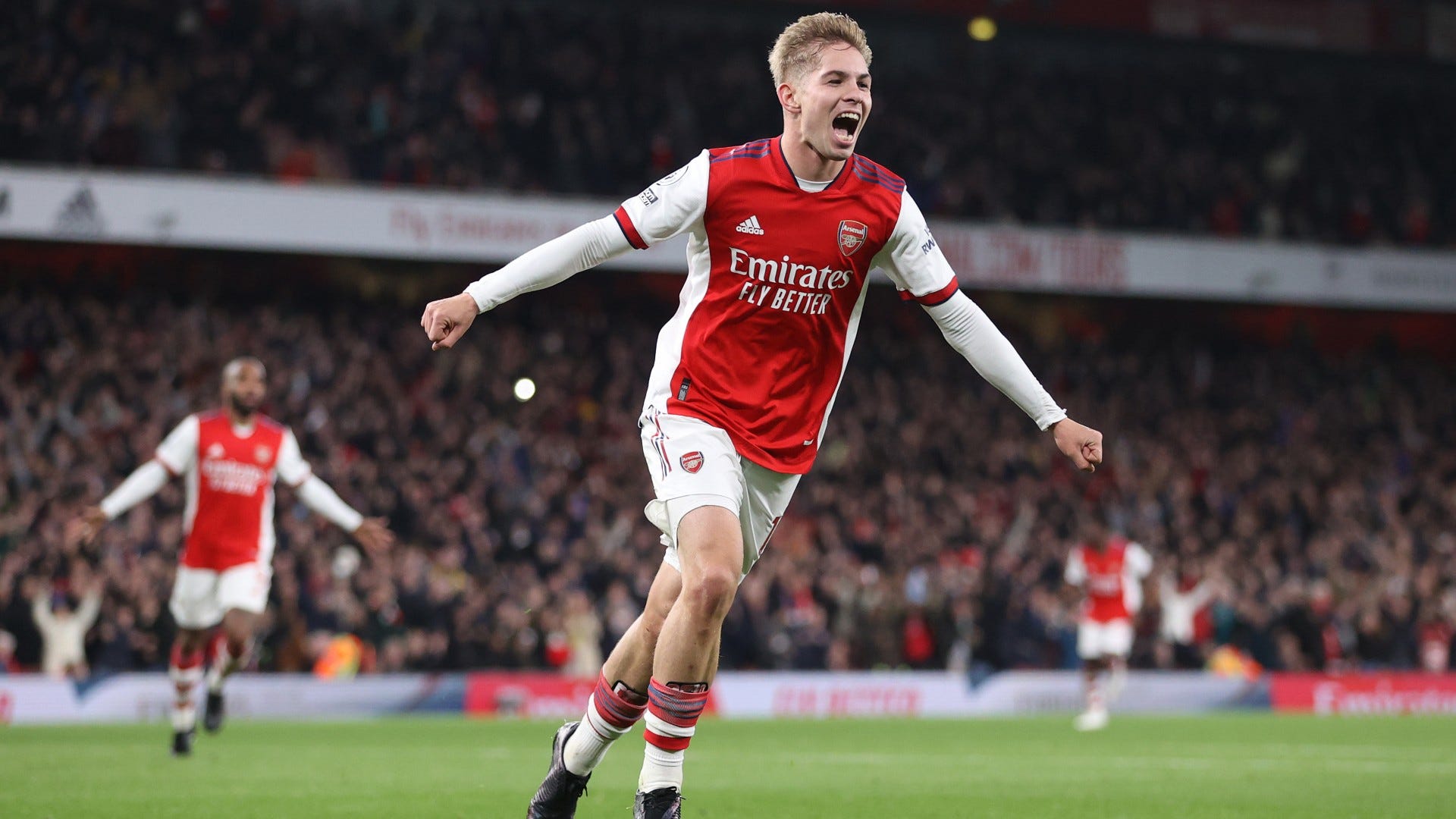 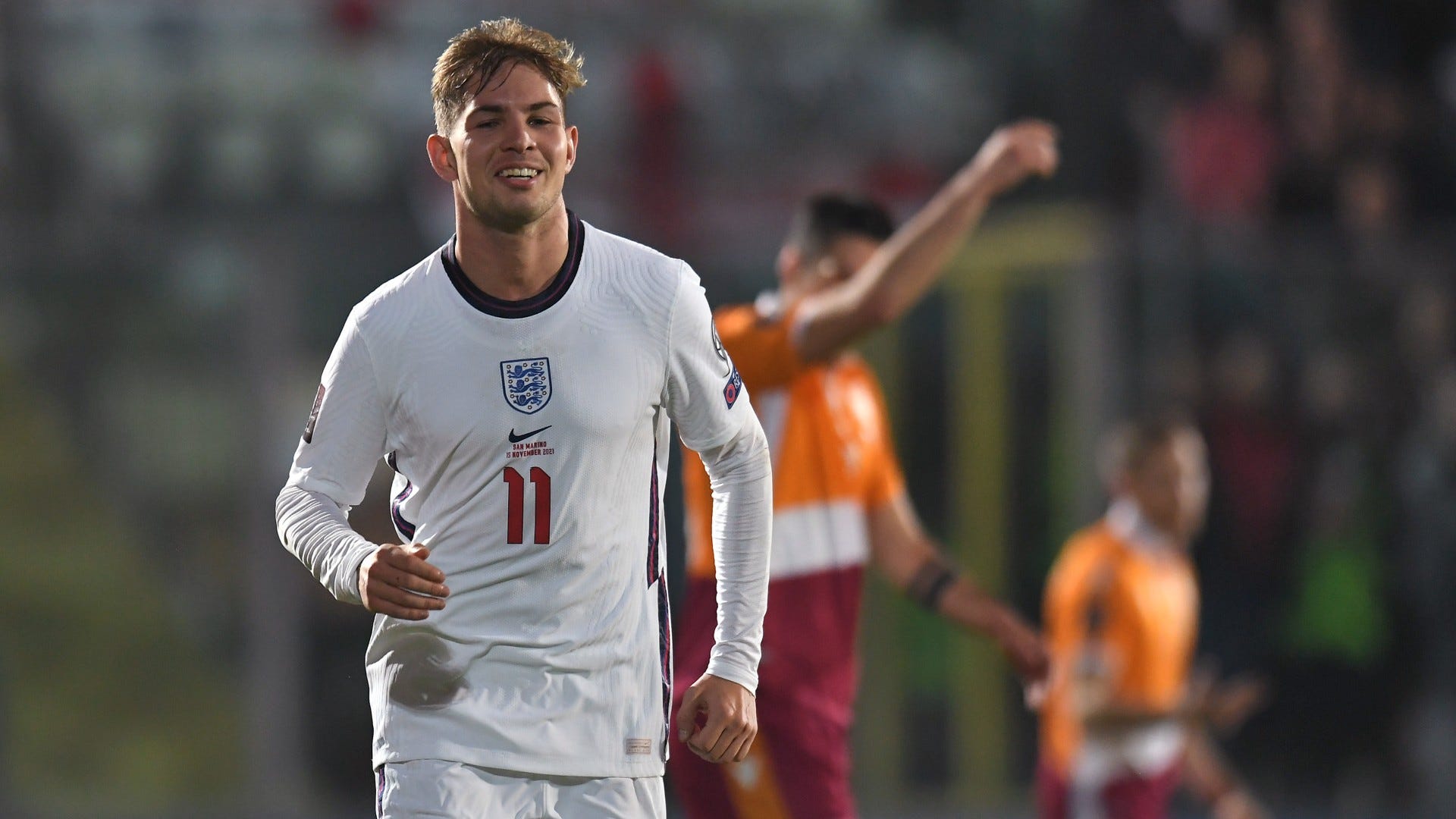 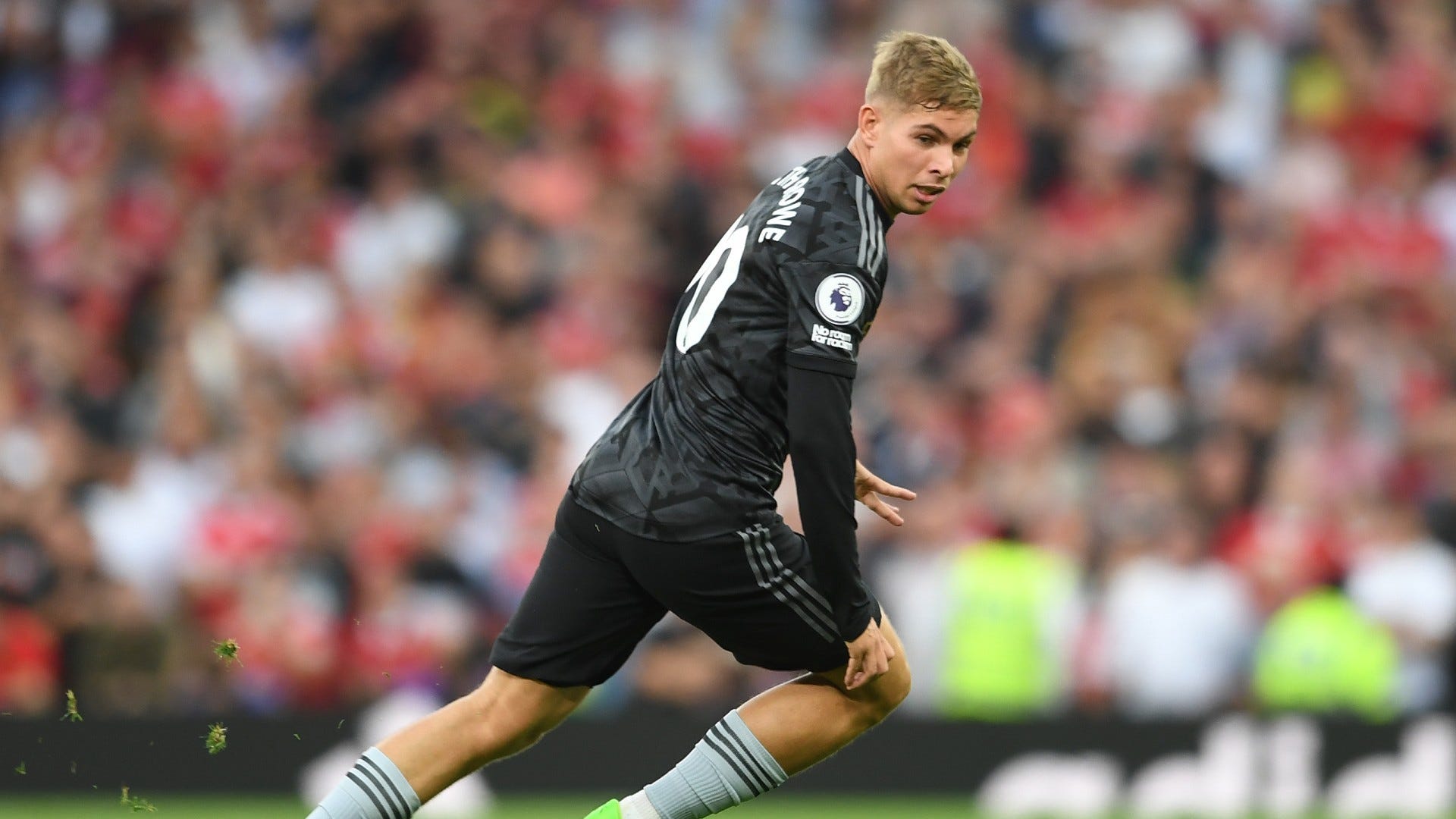 THE VERDICT: This is clearly a big blow for Smith Rowe, who has endured an extremely frustrating 2022 due this groin problem, which has constantly stopped him from operating at full fitness.

After such an impressive start to the 2021/22 season, he has struggled to maintain the heights he hit during the early months of the campaign - with his ongoing injury issue a major factor behind that.

So although surgery is a blow, he will hope that it will finally fix the problem and allow him to get back to his best when he does return towards the end of the year.

And Arsenal will be desperate to get their young playmaker back, given the number of games they will face once club football returns following the World Cup.

Smith Rowe is a vital member of the squad and Arteta will now have very few options to replace the already overworked Gabriel Martinelli on the left-hand side of the attack.

So the Gunners boss will have his fingers crossed hoping for a swift return.

WHAT NEXT FOR ARSENAL? The Gunners face north London rivals Tottenham in the Premier League on Saturday looking to maintain their spot at the top of the table.

Setback for the Gunners

How big a miss will Smith Rowe be for the Premier League leaders?