The England international enjoyed a solid first season with the Gunners, proving many of his doubters wrong

Arsenal defender Ben White has revealed that he was mocked by "little kids" following his move from Brighton last summer. White arrived at the Emirates Stadium back in July 2021 for £50 million ($60m) - a fee that several pundits suggested was too high.

Despite a tricky start on the opening day of the season when Arsenal lost to newly-promoted Brentford, the defender recovered his confidence and ended up featuring 38 times in all competitions for Mikel Arteta's side.

Now, footage from Amazon Prime's All or Nothing: Arsenal documentary has shown White opening up about his early days in north London.

What did Arsenal's White say about being mocked by "little kids"?

"I've got some little kids absolutely giving me stacks, they were mugging me right off," he said.

White, who played the full 90 minutes of Arsenal's 2-0 win over Crystal Palace in the first game of the 2022-23 season, went on to insist that the extra pressure of high expectations made him a stronger character.

"Being at a big club like this, you can't slip, you can't have bad days," he added.

"It is tough mentally. I have high standards. I don't need anyone to tell me when I have not done so well, I know.

"I used to be very up and down emotionally, but as I have grown up, I think I am at a level where I can be okay with whatever happens."

How did White get into football? 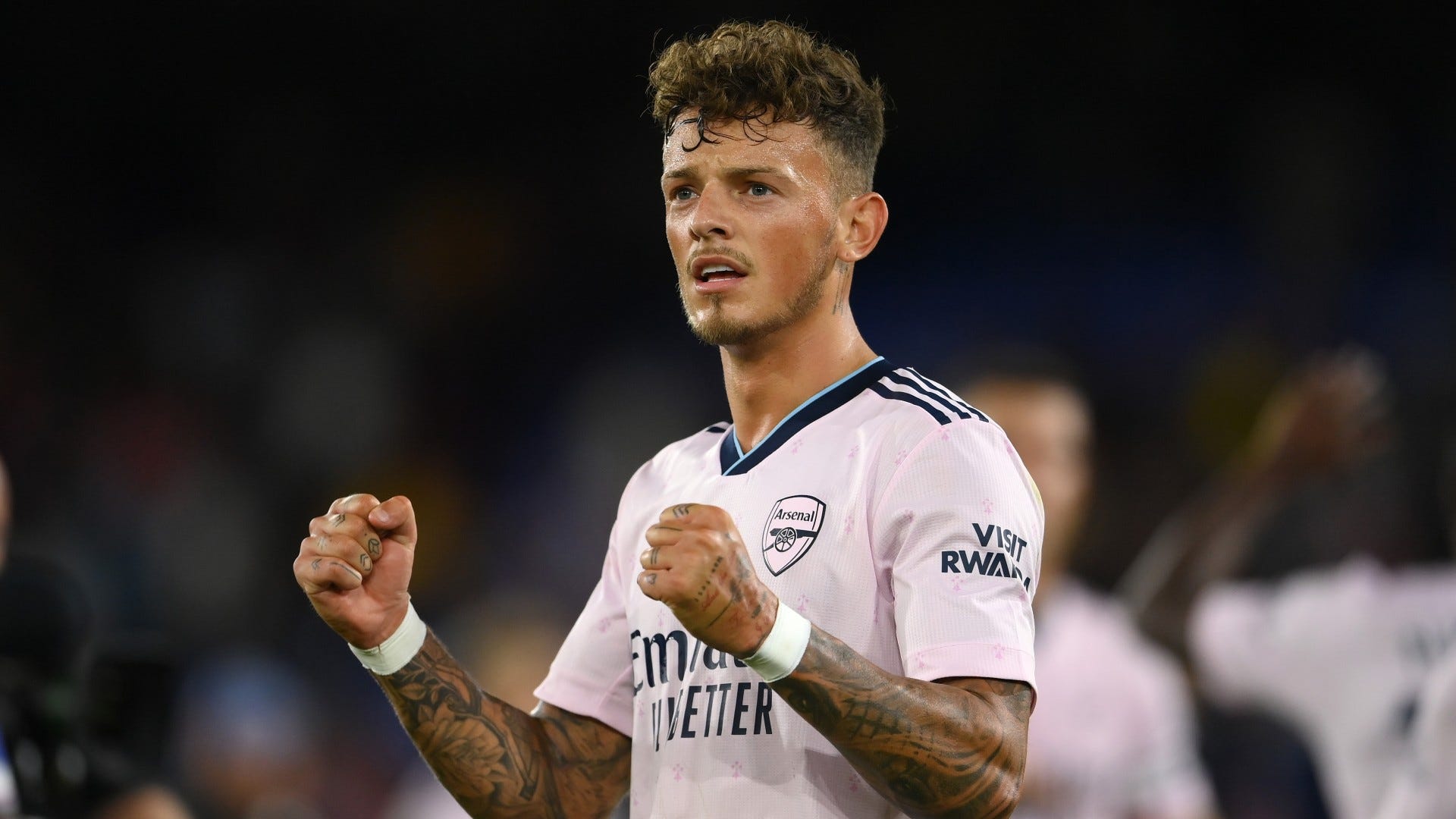 The documentary also included an interesting section where White opened up about how he started playing football, despite his family having very little interest in the sport.

"It's weird because my family don't like football," said the 24-year-old.

"They've never played it. Dad hates it. He would never, ever watch a game.

"It was actually someone who my mum used to cut hair for [who got me playing]. She would come out in the garden with me and she would get in goal and I would boot the ball at her. That's where it all started, really."