By Rupert Fryer
The Corinthians coach had been tipped to take over four years ago, but finally arrives this week as he leads his first Selecao side into qualifiers against Ecuador and Colombia

Tite was made to wait.

Four years ago Mano Menezes had just been sacked as Brazil coach and Tite’s stock was at an all-time high after leading Sao Paulo-based giants Corinthians to their first ever Copa Libertadores title.

After following it up by breaking a six-year European stronghold on the Club World Cup, Tite was firm favourite to be named new Brazil coach. But he was overlooked in favour of Luiz Felipe Scolari.

Dunga sacked as Brazil boss | Too much, too late for Dunga | WATCH: The hand that eliminated Brazil

Two years later, when Scolari’s time ended after World Cup 2014, he lost out again, this time to Dunga, who was relieved of his duties on Tuesday after the Selecao fell at the first hurdle in the Copa America Centenario.

So it was a case of third time lucky for Tite, who in June was confirmed as the new coach of the Brazilian national team. 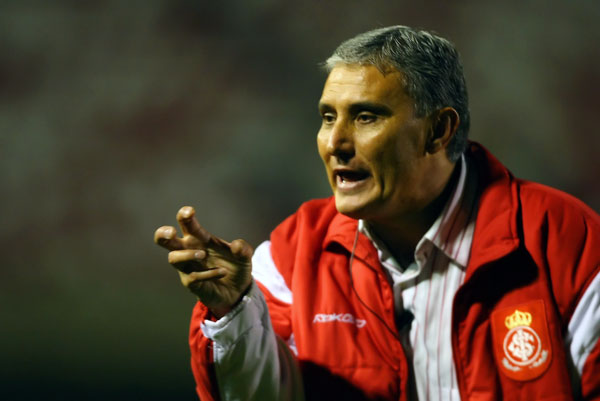 His appointment is worthy reward for a man who has eclipsed a fairly mediocre playing career with 25 years on the bench that have took him to the very top of the club game.

His first major title arrived in 2001 when he led Gremio to the Copa do Brasil. An impressive spell at Internacional followed later that decade as he built on the success of Abel Braga to claim the Copa Sudamericana.

But it was with Corinthians, the Timao (big club), where Tite’s star would shine brightest. He arrived in 2010 to find a struggling squad that included veteran World Cup-winners Ronaldo and Roberto Carlos. He immediately steered them to a Copa Libertadores finish. 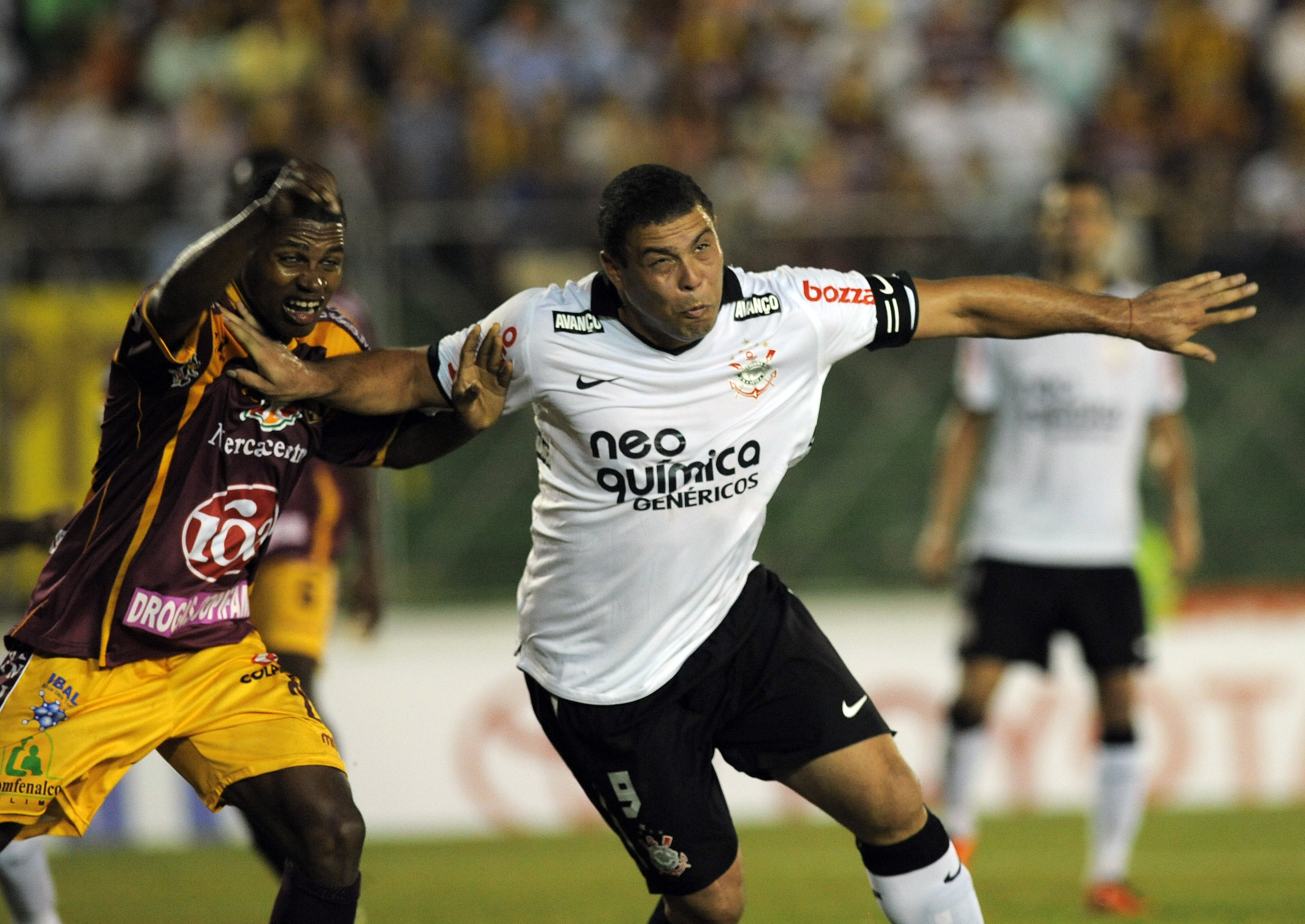 And the start of that Libertadores campaign would led to an unexpected turning point, for both Tite and Corinthians.

After suffering the indignity of a preliminary stage defeat to Deportes Tolima of Colombia, the club surprisingly elected to keep faith in their man, who set about rebuilding a squad that would go on to make history.

“It created an interesting situation ahead of the league campaign,” Tite told FIFA.com. “It meant that we had a transitional period, over the course of the Paulista [state championship], to forge the nucleus of a side. Ronaldo went, Roberto Carlos went and I was able to use the Paulista to give playing time to their replacements and develop a playing style.”

That playing style can best be described as a reactionary, counter-attacking approach based around a strikerless 4-6-0 formation. Corinthians claimed the league title, conceding just 36 goals in 38 matches. Back in the Libertadores, they dominated the competition from the outset with a cohesive collective that no longer had room for idols. 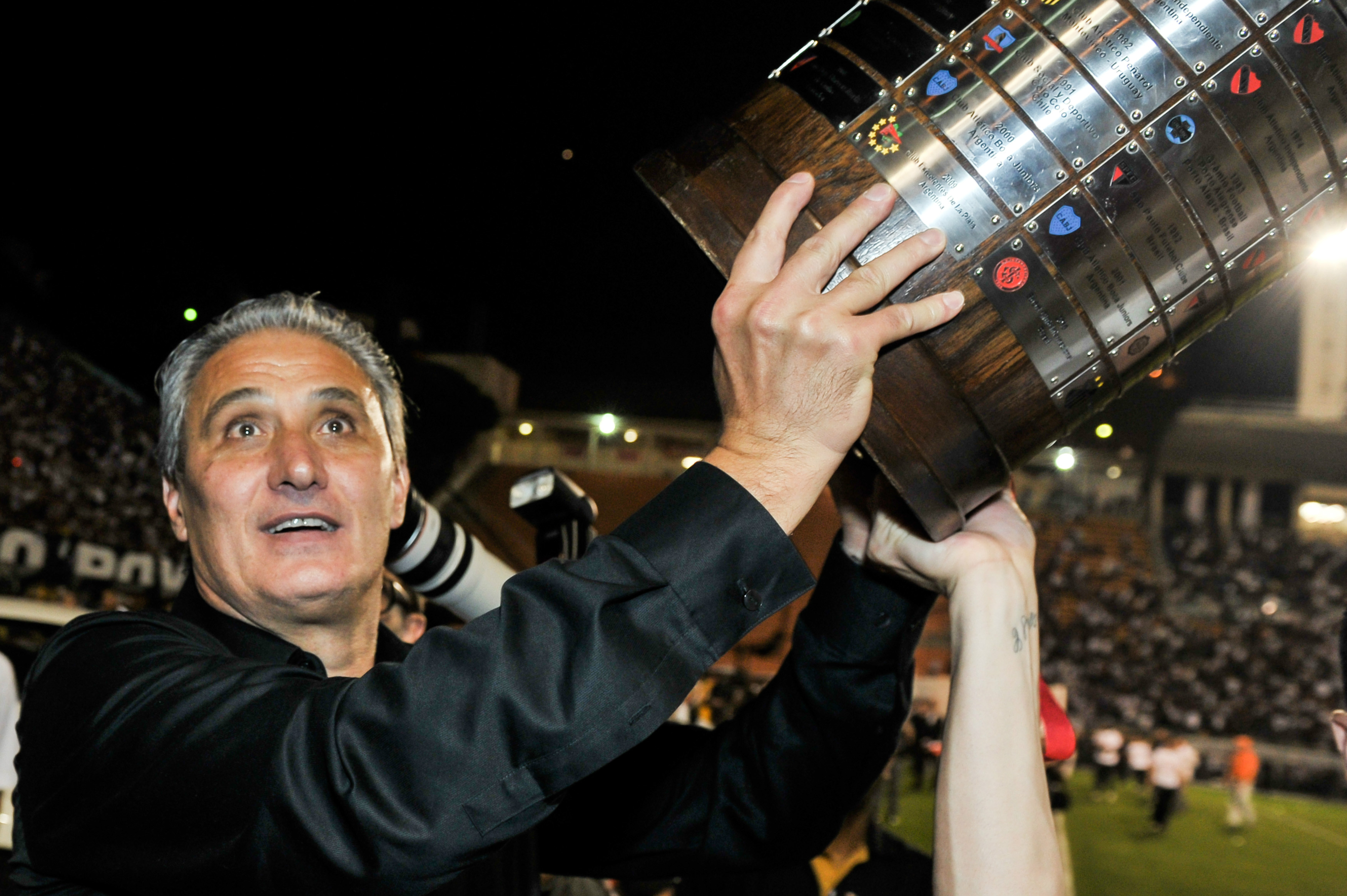 “We don’t have a star, but we are a very strong team,” beamed midfielder Paulinho minutes after they blew Boca Juniors away in the second leg of the final. “This group deserved this title,” said Tite. “No team did more than we did, no one marked better, no one was more focused. This isn’t happening by luck.”

It certainly wasn’t. Corinthians conceded just four goals in 14 games in the competition, keeping ten clean sheets along the way. They remained unbeaten throughout and outscored their opponents at home by 15-1.

But, never one to stand still, Tite felt they needed more.

He introduced Peru international striker Paolo Guerrero to his side in a switch to a more orthodox 4-5-1. And it was Guerrero’s goal that sealed a historical 1-0 win over Cheslea in Yokohama as Corinthians were crowned world champions. 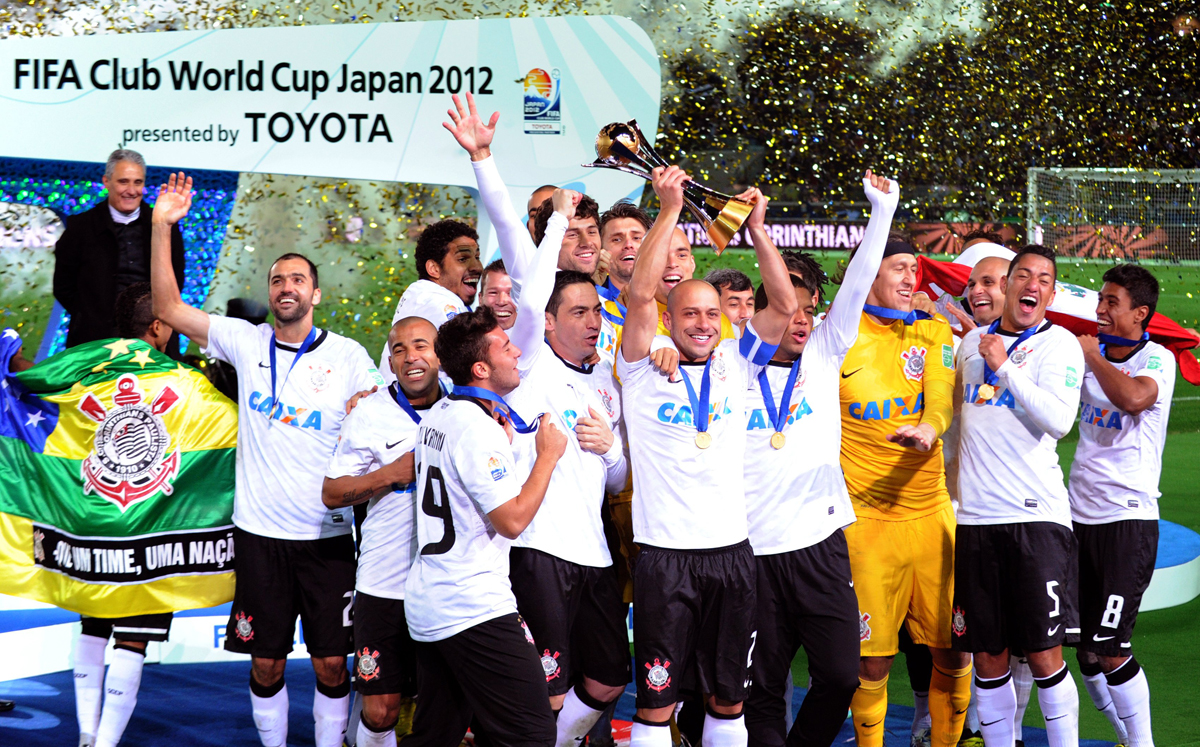 Tite stepped down in 2013 and took the time to tour Europe, learning as much as he could from what has become the epicentre of club football.

He returned to Corinthians in 2015 as Tite 2.0. He’d grown both tactically and culturally, and had become more attacking with a 4-2-3-1 that sought to dominate its opponents rather than sitting back and looking for gaps to exploit in transition.

Tite had retained the solidity of the early years as they romped to another league title – this time his side conceded just 31 goals all season – but blended it with more daring and guile from the likes of playmaking midfielders Renato Augusto and Jadson.

Combined with the pace of teenager Malcom and the solidity of Brazil international Gil, this time his side was full of star quality. 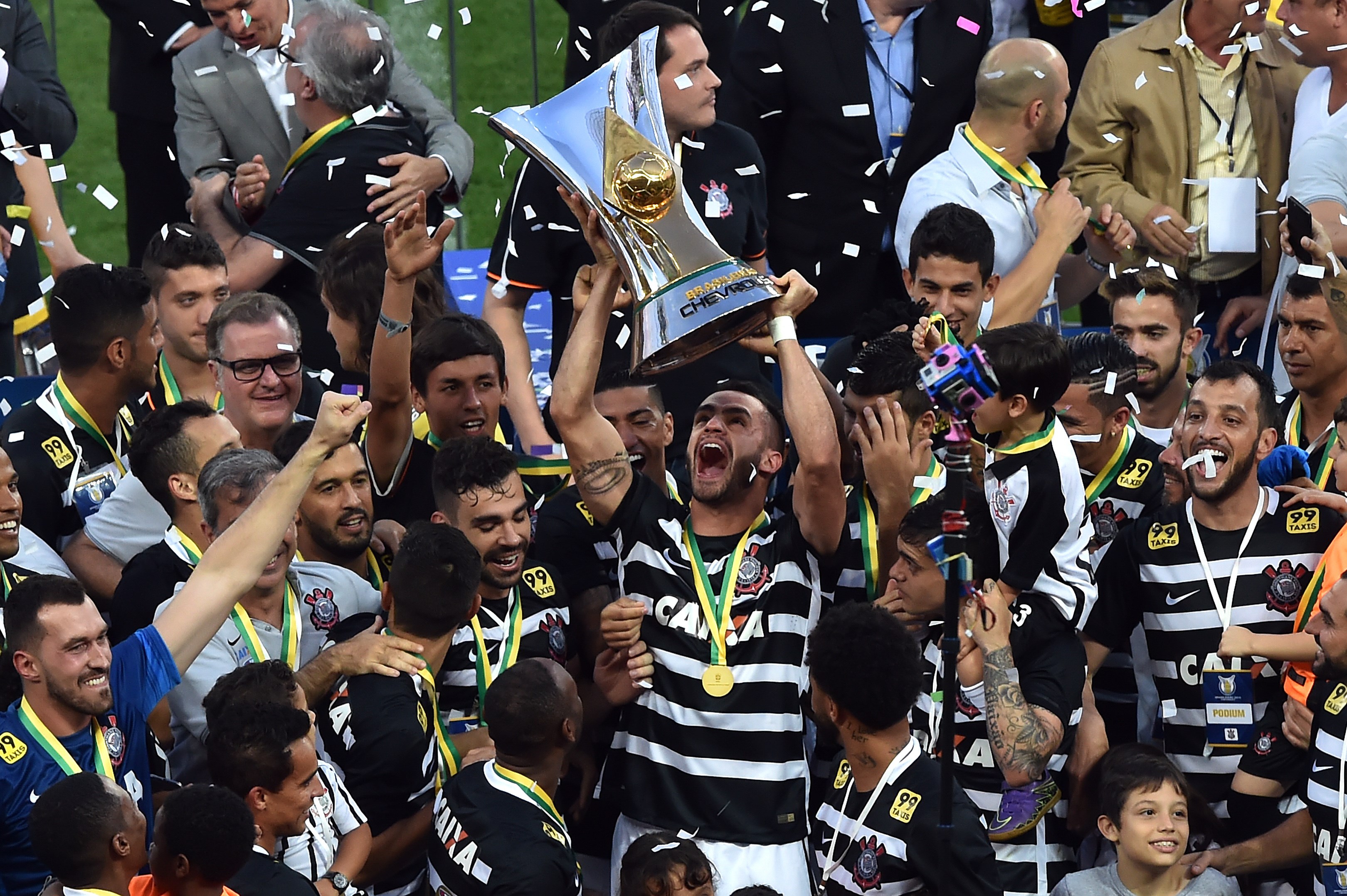 A repeat of his Libertadores success was on the cards, but then China came calling. His side was ripped apart just weeks before the competition kicked off, with several key players lured away by the promise of big wages in the Far East.

There was no time to find adequate replacements and bed them into the system. Corinthians topped their group but were eliminated in the first knockout round by Nacional of Uruguay.

The rug had been pulled out beneath him. It was time to move on. And there was only ever really once place Tite would go next. 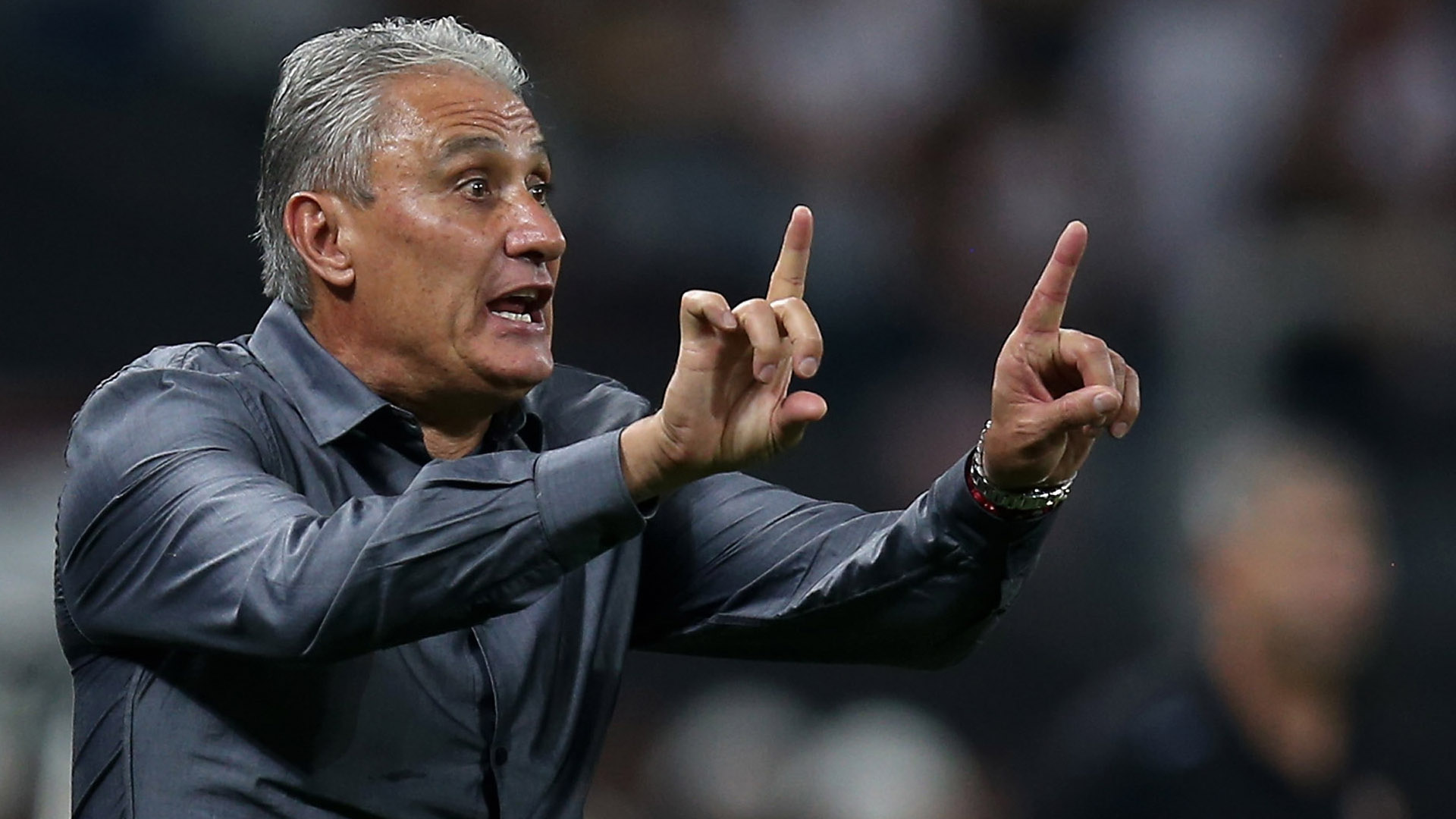 He was the only man approached when Dunga's dismissal was confirmed last week. But he pondered long and hard over the offer, causing real concern he could even turn down the opportunity. But on Monday it was finally made official, leaving the CBF to breathe a collective sigh of relief.

This time around, Tite made them wait.