Real Madrid loanee Reinier Jesus has claimed that he 'wanted to get out' of Borussia Dortmund after 'losing two years' with the Bundesliga outfit.

WHAT HAPPENED? The Brazilian midfielder had a disastrous two-year loan stint with Borussia Dortmund where he played just 741 minutes and provided just one goal and an assist during that period. He has admitted his relief at finally leaving the Bundesliga club in the summer.

WHAT THEY SAID: As quoted by AS, Reinier told Brazilian podcast Gringolandia his time in Germany represented "two lost years", saying: "I just wanted to get out of there. I did my part, I trained, I went home and I was there every day. I always arrived on time. I respected all the people who worked at the club. I have a clear conscience."

THE BIGGER PICTURE: Reinier is now plying his trade with Girona and has established himself as a regular with the Catalan outfit, scoring once so far having returned to La Liga. 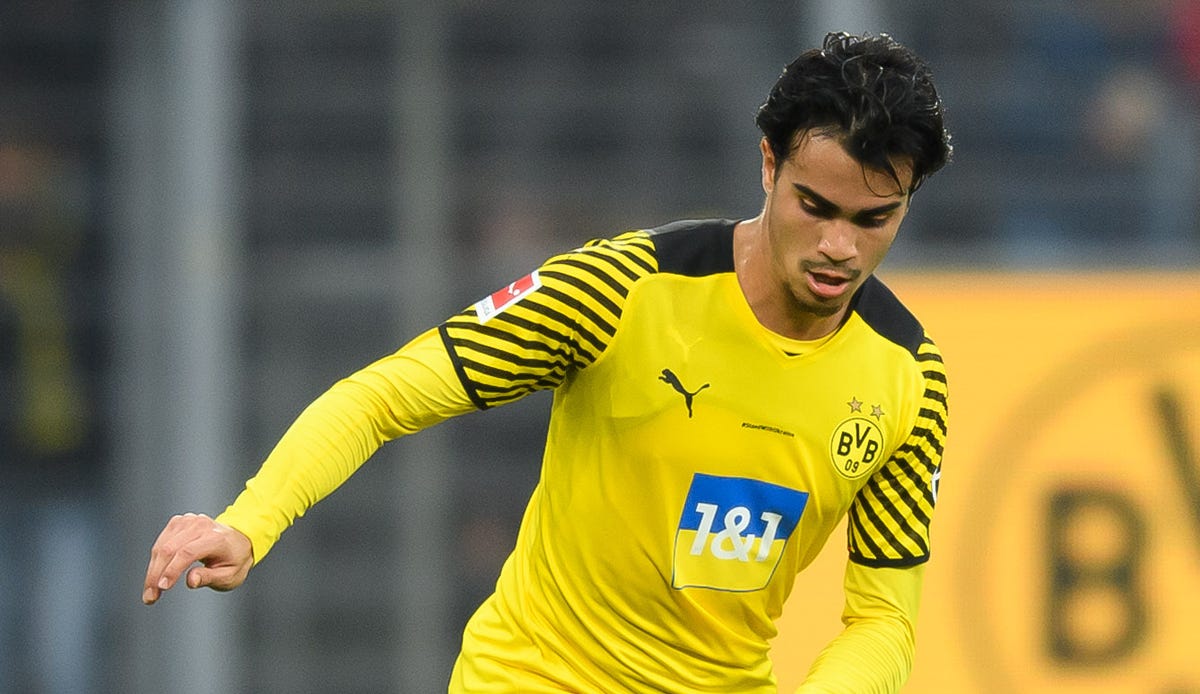 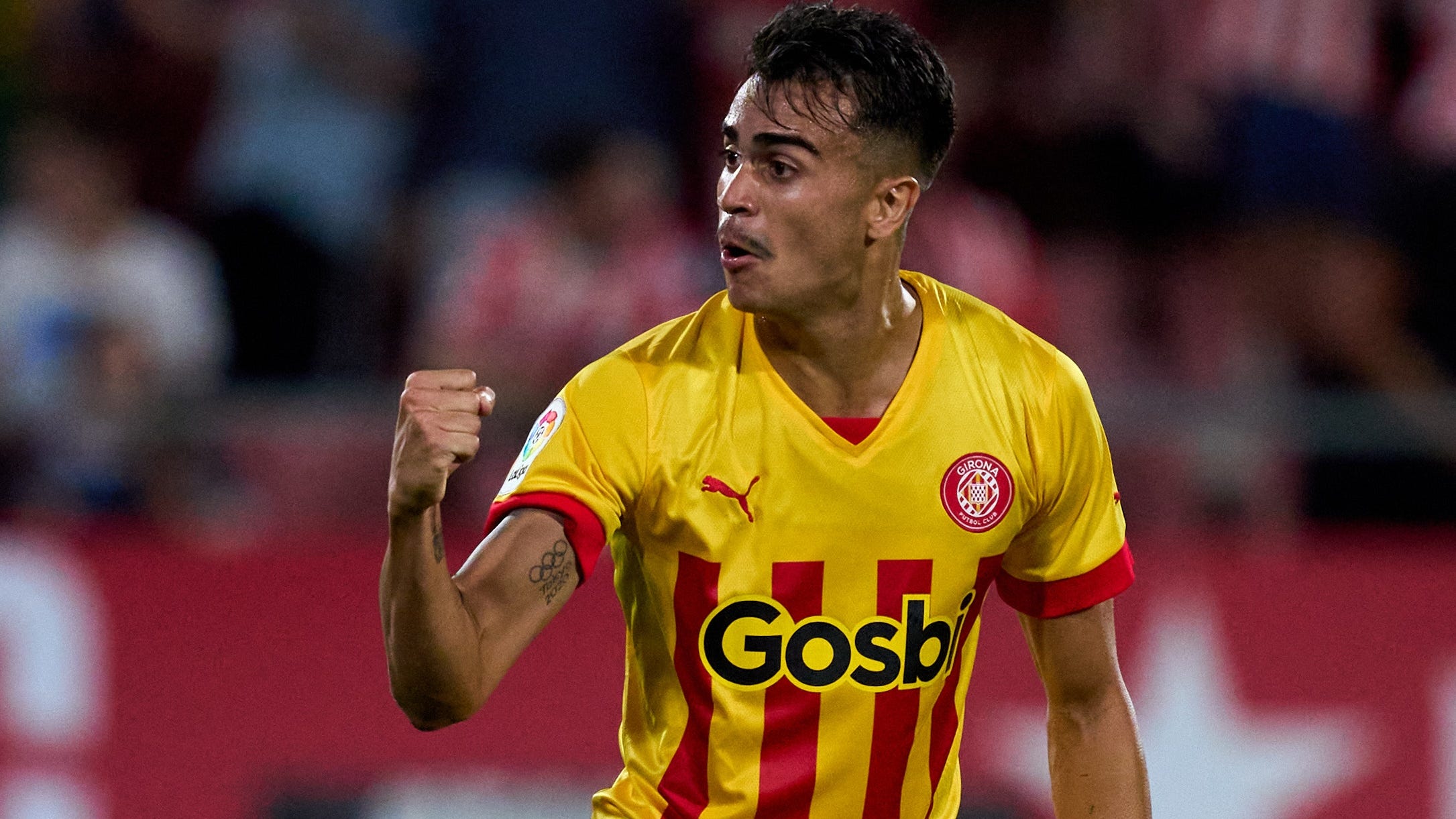 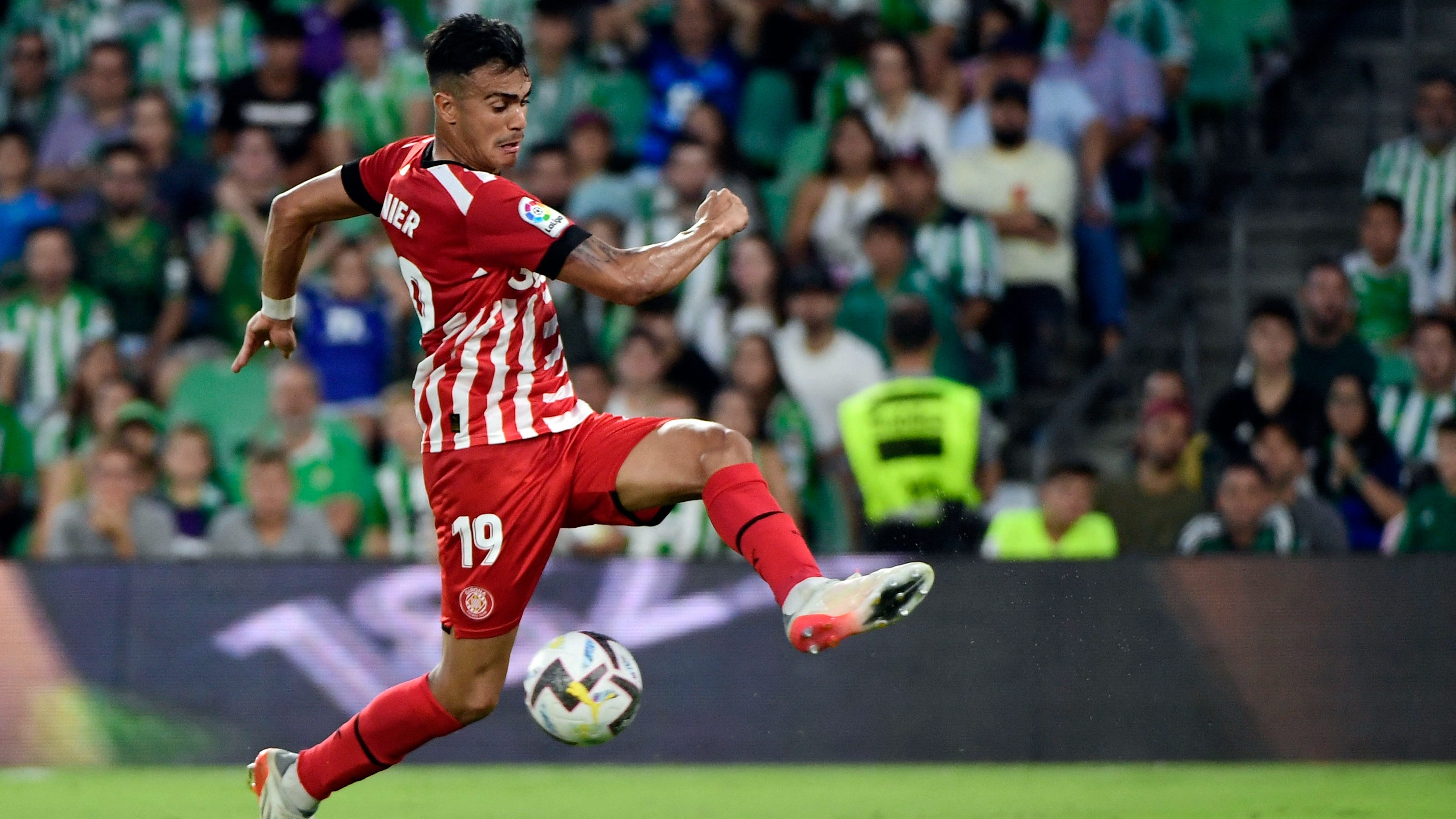 WHAT NEXT FOR REINIER? The 20-year-old should take the field for Girona on October 2 against Real Sociedad in a La Liga fixture.