Jose Mourinho’s tough love helped to turn Chelsea into a trophy-winning machine, with the Portuguese often calling his players out for being “sh*t”.

WHAT HAPPENED? Robert Huth, who was at Stamford Bridge when the self-proclaimed ‘Special One’ arrived as Blues boss in 2004, has revealed how the most demanding of coaches helped to bring the best out of his players. Mourinho’s methods worked, with Premier League titles and domestic cup triumphs enjoyed across two spells in west London, and it was he that opened what has been a trophy-laden era for the club.

WHAT THEY SAID: Explaining how Mourinho made Chelsea relentless in their pursuit of perfection, Huth has told Ladbrokes: "If you didn't meet his standards, he'd give you a chance, and then he'd give you another chance, but by that point if you made a mistake, your time was up. That was the environment he created, and he's the reason Chelsea became so successful. He laid those foundations and those expectations for the club, every single day. It wasn't just about what we did on a Saturday, it was every day of your life as a Chelsea player, it was about meeting his standards.

“I loved him, to be honest. I thought he was great - he was very black or white. It's hard to think of many times I got especially positive feedback from him, he wasn't really one to dish those sort of things out. He was tough. I think I'd have had to have scored six goals in a game to get something positive out of him. But on the other side of things, he had no problem analysing your individual performance. 'That was sh*t, that was sh*t, that was sh*t!' and then he'd talk you through your mistakes and how you could improve. I had one too many meetings where he told me I was bad. But it's a trait that was needed back in the day, and it's not something everyone can deal with.”

THE BIGGER PICTURE: Mourinho’s approach to management has not always been universally embraced, with the odd clash with star players at his disposal from Manchester to Madrid, but his CV speaks for itself and he will go down in history as one of the most decorated managers of this or any other era. 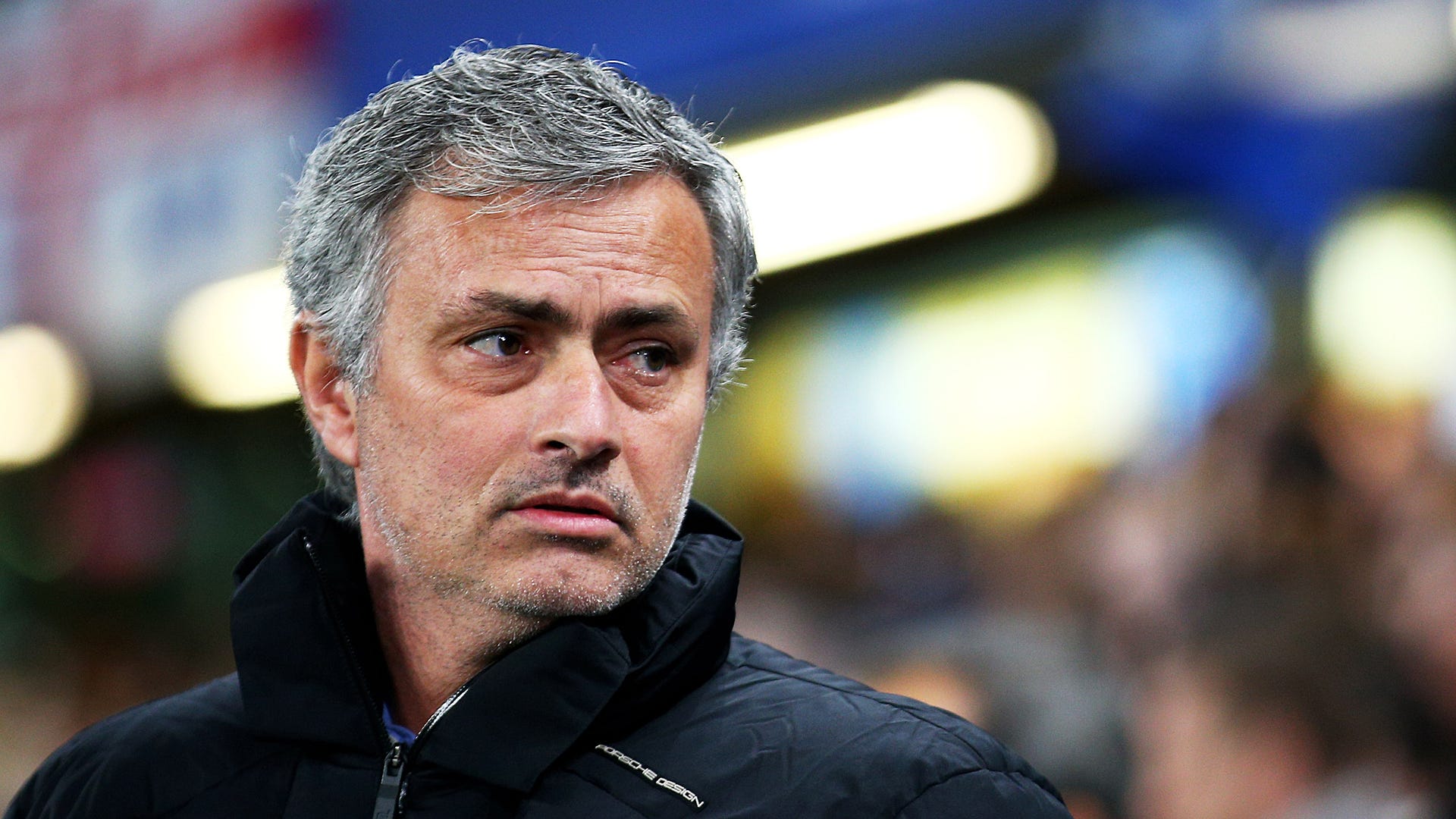 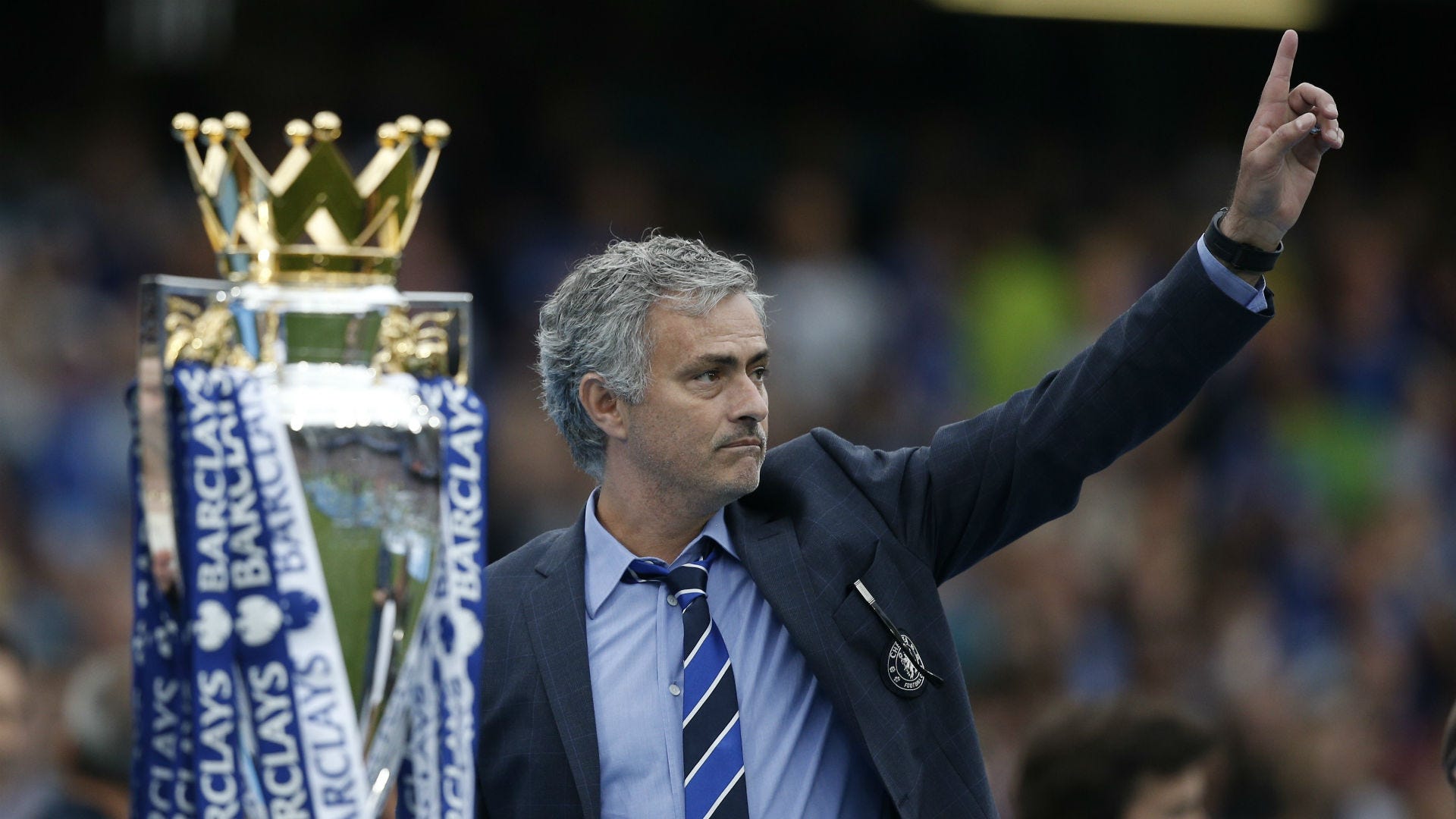 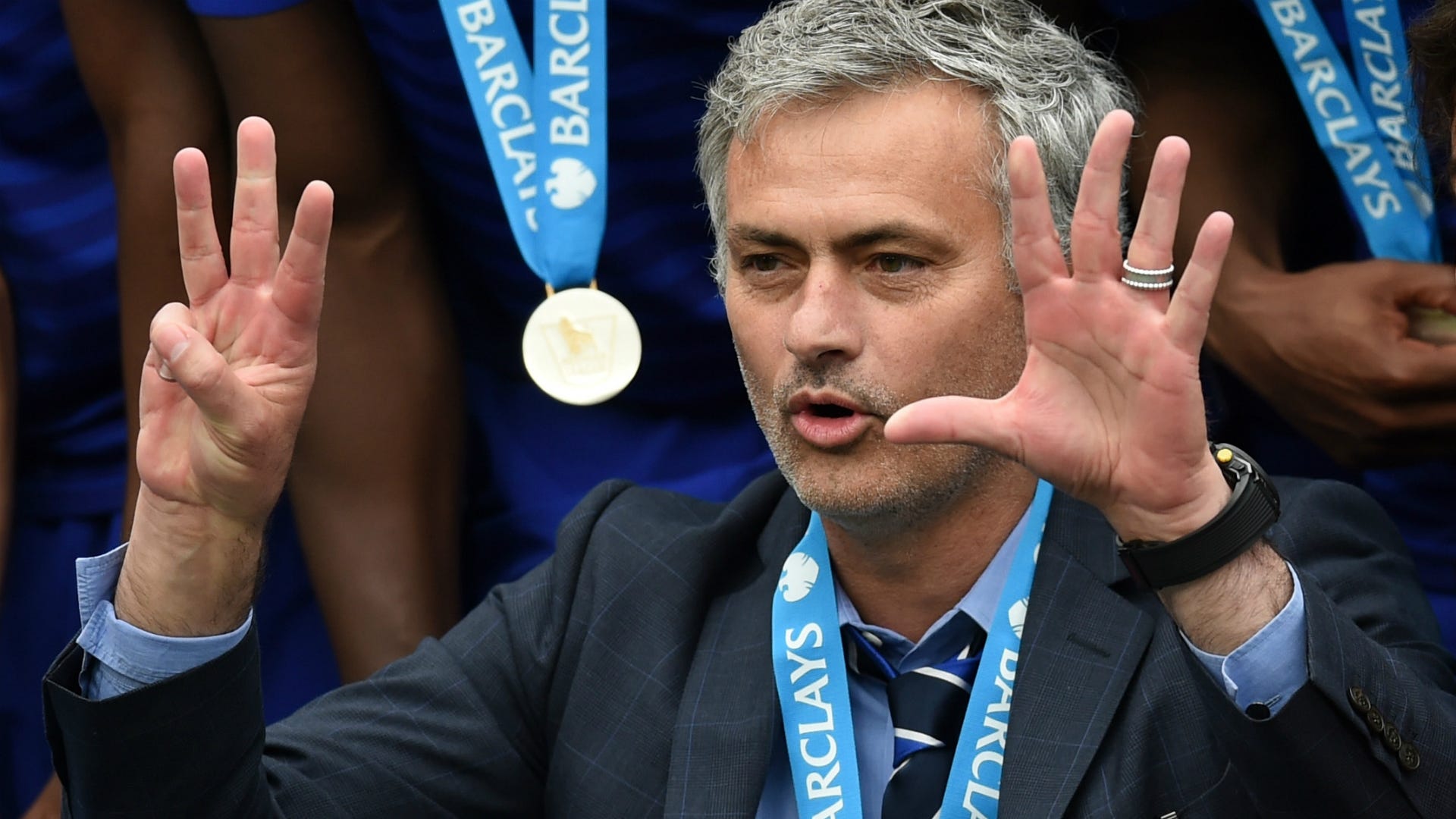 WHAT NEXT FOR MOURINHO? The 59-year-old is currently calling the shots at Serie A side Roma, who he guided to Europa Conference League glory last season, and has been hinting that retirement remains some way off as he remains fully committed to the pursuit of points and prizes.

Will Mourinho continue to win trophies as a coach?