Robert Lewandowski's goal was the difference as Barcelona won their sixth consecutive La Liga game, putting them top of the table.

WHAT HAPPENED? The Poland striker scored the only goal of the game as Barcelona continued their imperious form at the start of the season. The Catalonian outfit are unbeaten in seven league games as they look to challenge Real Madrid for the title this season.

THE BIGGER PICTURE: The Blaugrana are temporarily top of La Liga, as bitter rivals Real play on Sunday. Los Blancos have won every game in the league so far and a win would take them back on top, but Xavi and his men can take pride in knowing they are keeping pace right now.
ALL EYES ON: Lewandowski now has nine goals in nine games this season. The striker was somewhat under the spotlight after forcing a move from German giants Bayern in the summer, but has excelled in Spain and is looking like one of the signings of the summer.
MATCH IN THREE PHOTOS: 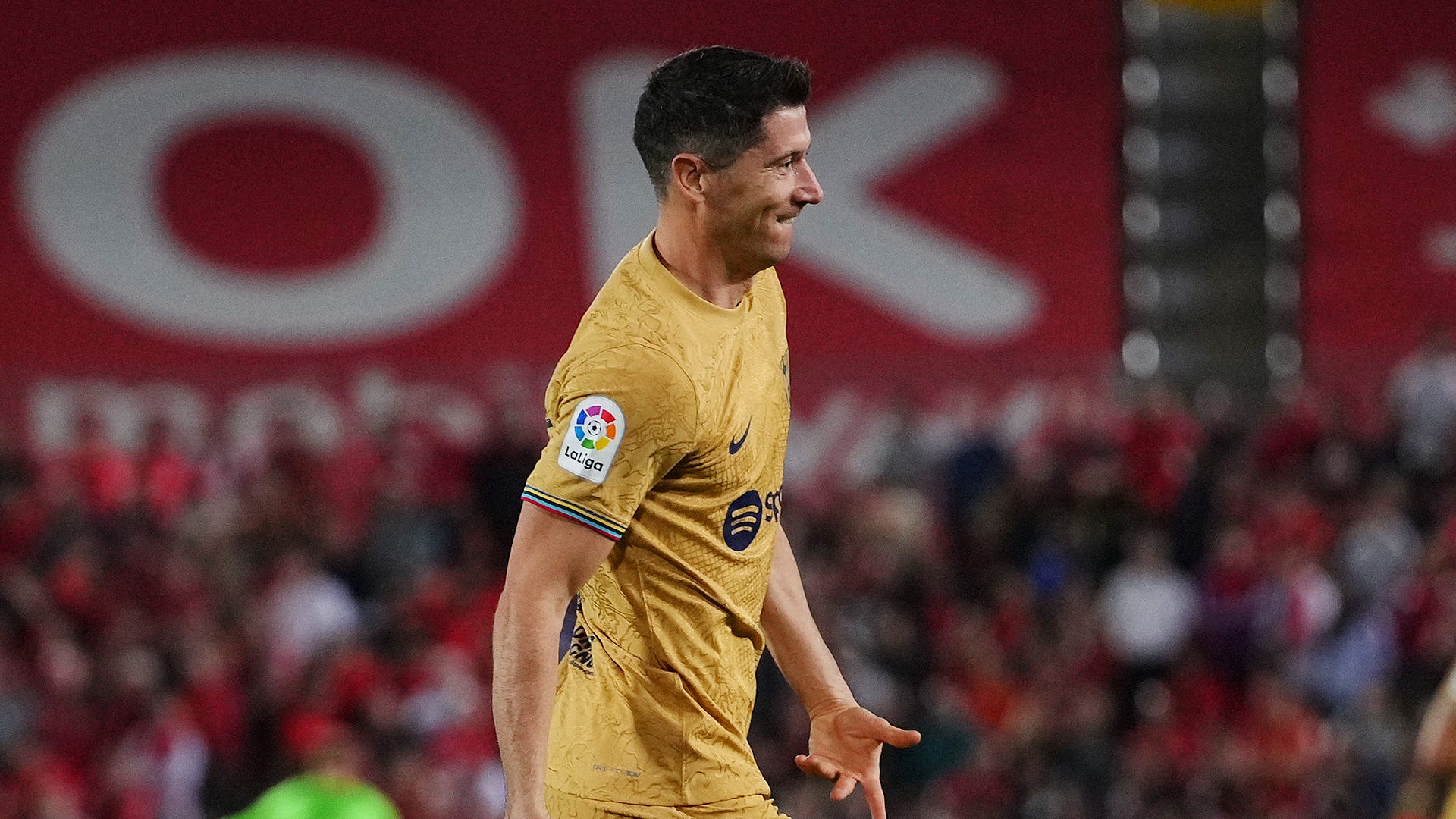 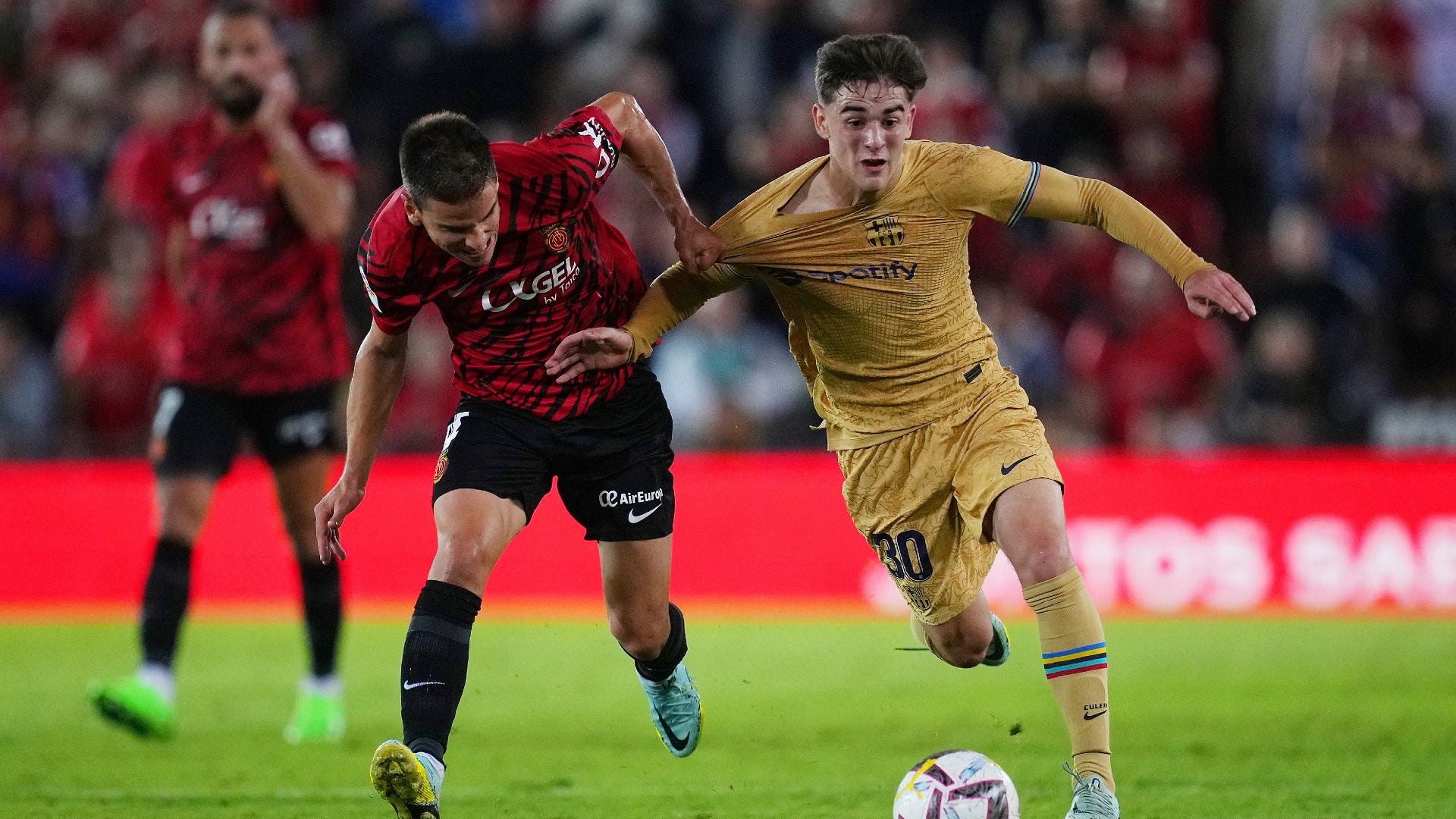 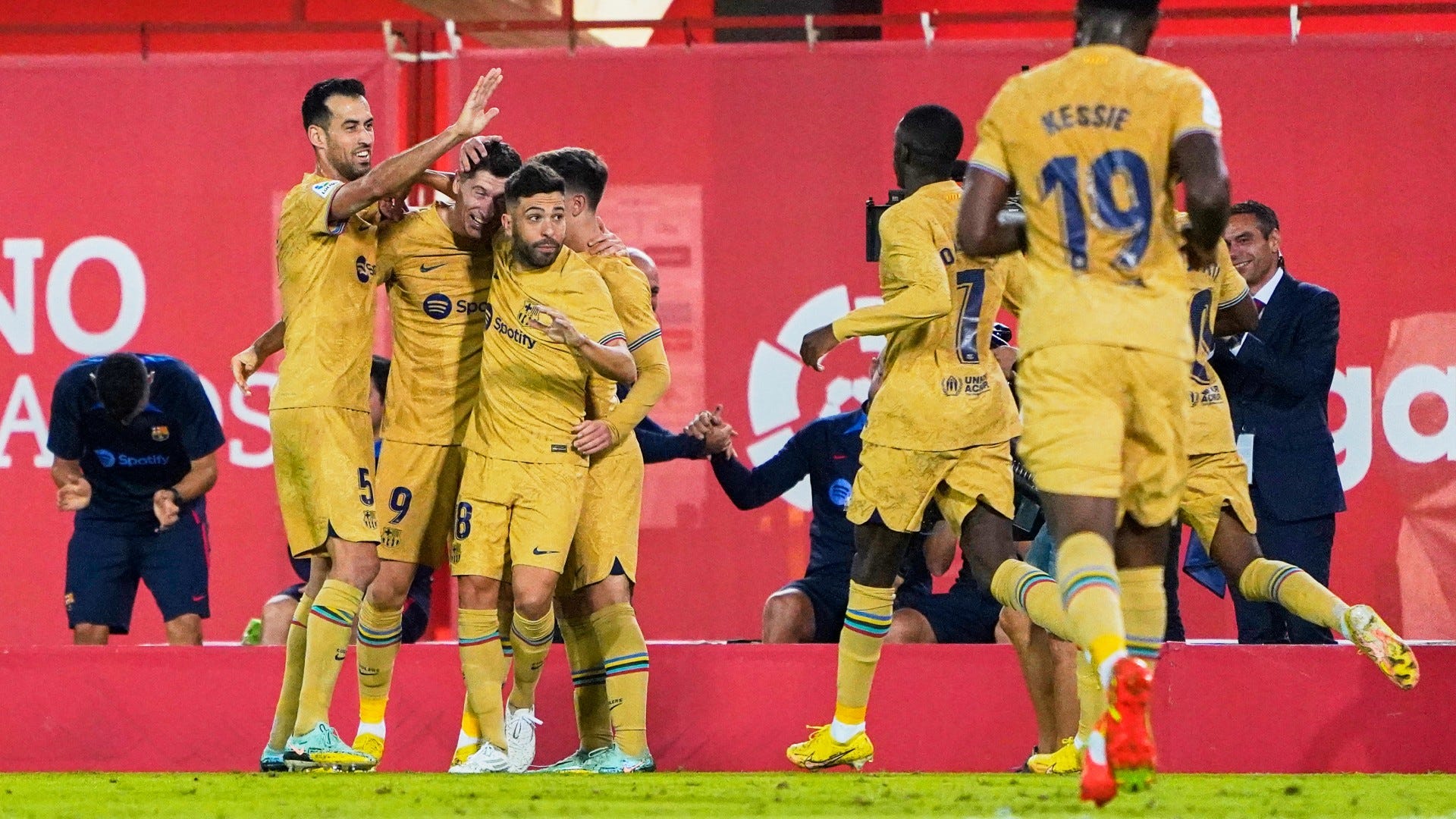 DID YOU KNOW? Marc-Andre ter Stegen has now gone over 500 minutes without conceding a goal for Barcelona.

THE VERDICT: Some Barcelona fans were not impressed with the first half that Xavi's men displayed, despite leading at half-time.

The referees were coming under intense criticism from the fan base, many feeling they were harsh on the Catalan team.

Despite it not being a vintage performance, Barcelona have clearly improved many aspects from last season.

Can Barcelona beat Real Madrid to the league title?

WHAT NEXT FOR BARCELONA? Xavi's men are back in Champions League action in midweek when they take on Serie A side Inter at San Siro on Tuesday.

How much can they win?

How many trophies can Barcelona and Xavi win this season? 🏆