Who have AC Milan signed this summer? 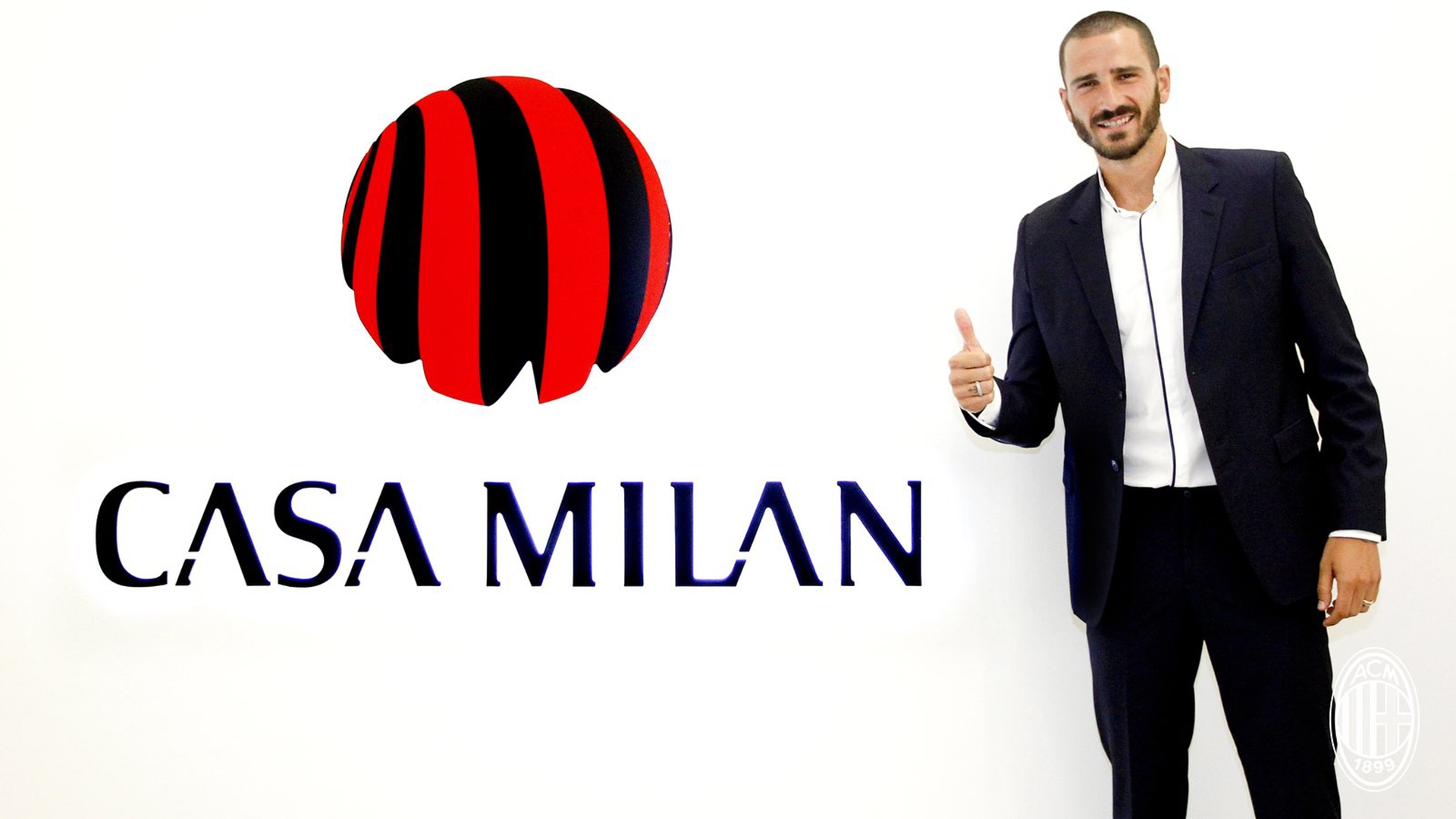 The Rossoneri have brought in 10 new players at a cost of €215.3 million, making them the biggest spenders of the European transfer window so far

"Milan are moving very well in the transfer market and, to be honest, I didn’t expect that," former Inter president Massimo Moratti admitted through clenched teeth last week.

To be fair, few people did. Even at Milan, there are players in a state of shock after the arrival of 10 new players since the transfer window reopened on July 1 - and at a cost of €215.3 million, making the Rossoneri the biggest spenders of the summer so far.

Back AC Milan to win Serie A!

Admittedly, the new signings vary in terms of quality but there is no denying that the Italian club's new Chinese owners pulled off the biggest coup of the summer so far by acquiring Leonardo Bonucci from Juventus for €42m.

“Leo is a winner, a pillar of the national team and his arrival is a fantastic thing," Milan winger Giacomo Bonaventura enthused. "I didn’t seriously think he’d come!"

Bonucci will now add his wealth of experience and winning mentality to a defence that has also been strengthened by the acquisition of Andrea Conti, the Italy Under-21 international coming off the back an outstanding season with Atalanta, Switzerland's Ricardo Rodriguez and former Villarreal centre-half Mateo Musacchio.

In midfield, Franck Kessie, who has been dubbed 'the new Yaya Toure', and ex-Lazio captain Lucas Biglia could form a formidable pairing, a powerful mix of youth and experience, while Hakan Calhanoglu is a potentially exciting signing who will, at the very least, provide precision from set-pieces.

The decision to sign Fabio Borini raised eyebrows, given his dreadful strike-rate in England in recent years, but Portugal starlet Andre Silva is a striker of enormous potential.

The deal to re-sign Antonio Donnarumma also made perfect sense, given it undoubtedly played a major role in persuading his brother, Gianluigi, to stay at San Siro.

As Milan sporting director Massimiliano Mirabelli admitted, the club had thought that holding on to the most promising goalkeeper in world football was "mission impossible" after the Mino Raiola-managed teenager initially rejected a new contract.

However, during this most remarkable of summers at San Siro, it seems that nothing is impossible.

Indeed, the spending spree is not over yet, with a world-class striker set to arrive before the window finally slams shut on August 31.

Until then, all eyes will be on Milan, including those of Moratti and many other Inter fans, casting envious glances in the direction of their cross-town rivals.