We independently choose all products featured on our site. When you purchase something through the links provided, we may earn a commission.

It’s been a typically chaotic summer at Chelsea Football Club. The Roman Abramovich era came to a close in early May paving the way for a new ownership group led by American Todd Boehly and Clearlake Capital to continue his legacy.

It was a ‘nearly’ season for the West Londoners last time out, with Thomas Tuchel’s side missing out on both domestic cups in penalty shoot-outs to Jurgen Klopp’s Liverpool. In the Premier League, The Blues fell by the wayside after a promising start, but still finished in the top four to ensure another season at European football’s top table.

Watch Chelsea in the 2022-23 Premier League season on SlingTV

Chelsea have a win and a draw to their name at the beginning of the 2022-23 season. An opening day victory over Everton at Goodison Park was followed on by a 2-2 draw at The Bridge in a typically explosive affair against fellow Londoners Tottenham Hotspur. 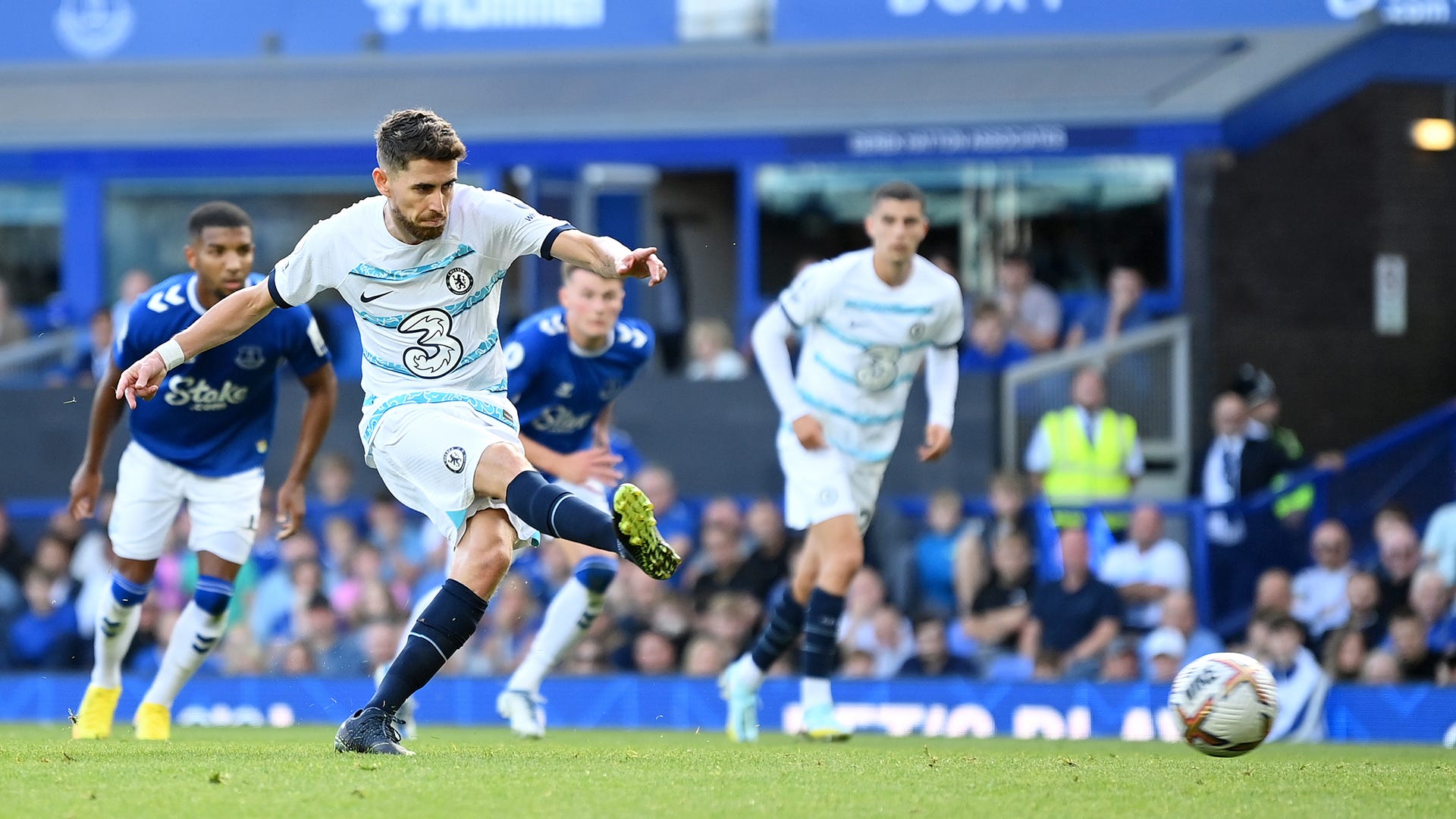 What’s clear from the first two games is that while Roman Abramovich may have moved on to pastures new, Chelsea are going nowhere. Now established as one of the top clubs for Europe, their bar will continue to be set exceptionally high.

Antonio Rudiger’s departure to Champions League winners Real Madrid paved the way for Kalidou Koulibaly, the man nicknamed “The Wall” by his fans.

Elsewhere, Romelu Lukaku’s not-so-successful second spell at the club came to an end with the Belgian forward going back to another former club of his, Inter Milan. The decision to add a Number 9 into his system didn’t go according to his plan and, as yet, no like-for-like replacement has been sought after. 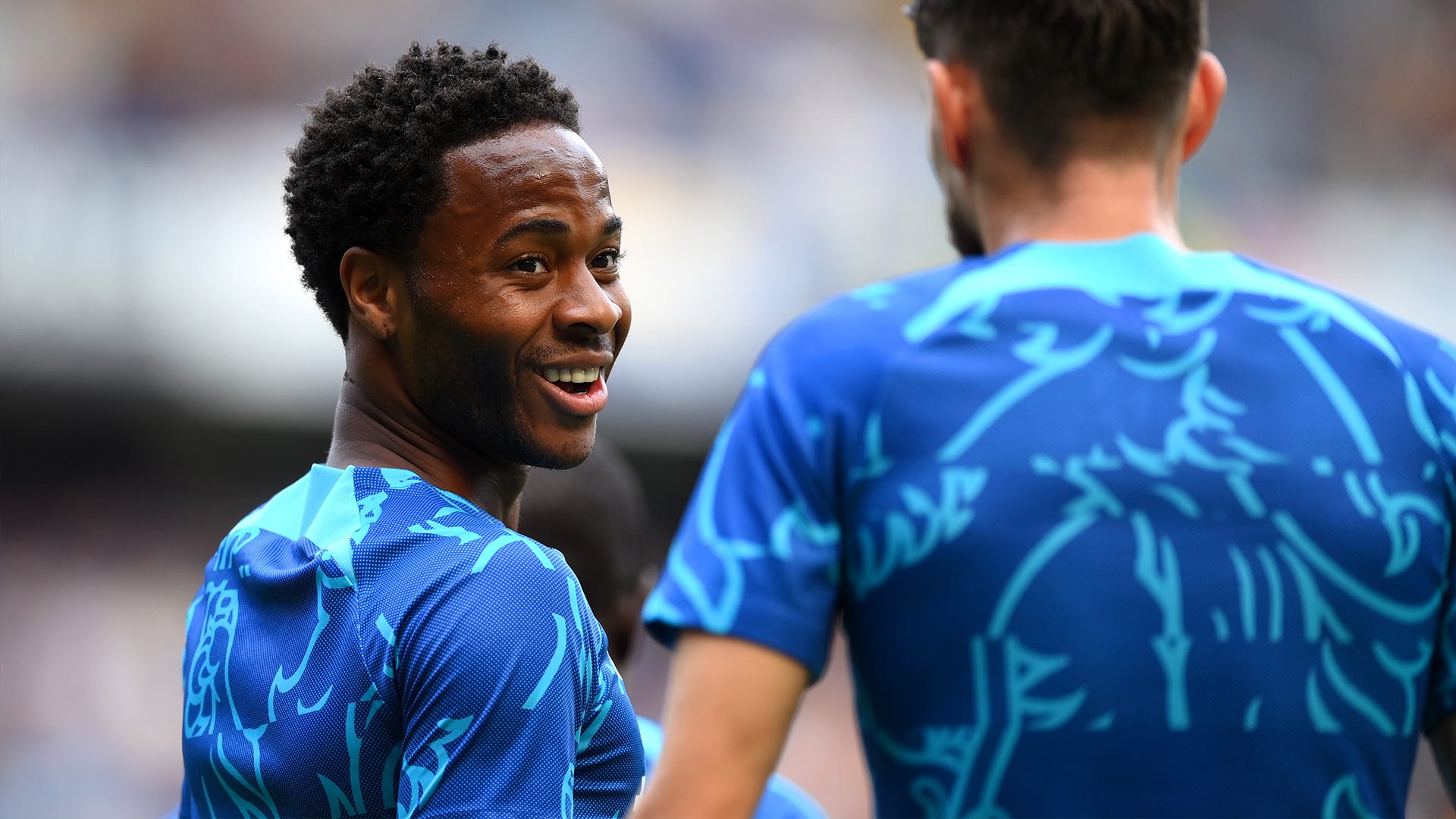 Instead, England forward Raheem Sterling has swapped the light blue of Manchester City for the navy blue of Chelsea. The four time Premier League winner will be hoping his experience, goals and attacking flair can propel Chelsea into title contention.

Marc Cucurella, Brighton and Hove Albion’s player of the season in the last campaign, looked on the brink of a move to Manchester City earlier this summer. After failing to agree terms, Chelsea swooped in with a more than considerable offer of £58m. Tuchel has clearly identified the need to improve his options in the wing-back positions after losing both Reece James and Ben Chilwell to injuries last season.

Other new arrivals include the highly-rated young midfielder Carney Chukwuemeka, brought in for a fee of around £16m from Aston Vila, and American goalkeeper Gabriel Slonina from Chicago Fire. 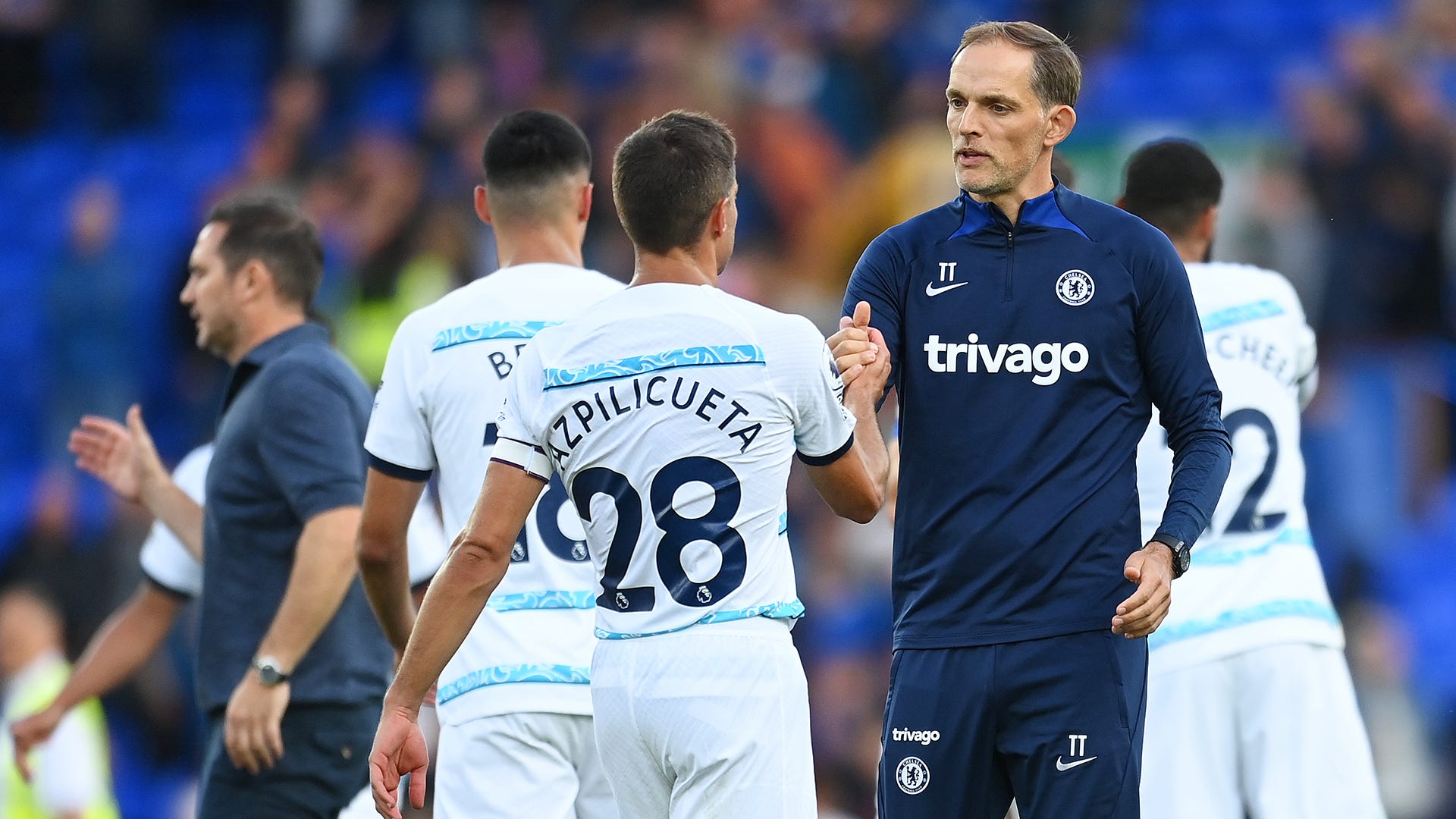 As always, Chelsea continue to be linked with several players and business will only officially be concluded when the transfer window slams shut at the end of August. Whether they decide to dip back into the market may also depend on whether Tuchel has liked what he saw from youngsters such as Conor Gallagher and Armando Broja, both of whom impressed while out on loan last season.