The Portugal international was rested for the final Serie A game against Sampdoria, but top-scorer Fabio Quagliarella did play in Genoa

Cristiano Ronaldo will not add the Serie A Golden Boot to his haul of awards after his first season in Italy.

Ronaldo was rested and did not take the field in Juventus’ final Serie A game against Sampdoria on Sunday and thus could not add to his tally of 21 goals in the competition.

He finished fourth in the table behind Fabio Quagliarella, Duvan Zapata of Atalanta and Krzysztof Piatek, who netted 26, 23 and 22 respectively.

The winner of the Golden Boot was on the pitch at the Luigi Ferraris Stadium in Genoa though. 36-year-old Quagliarella of Sampdoria scooped the gong for his tally of 26 goals, adding hardware to an astonishing late-career renaissance.

While he didn’t add the Golden Boot, Ronaldo did win the Serie A Player of the Year award for his individual performances, and his team won their eighth straight Scudetto.

Ronaldo became the first player to win titles in England, Spain and Italy with the Bianconeri’s triumph.

He is also the only player to win Player of the Year in each of those countries.

However, the Portugal international has only scored twice in the Italian top-flight since mid-February and his total of 21 goals is his lowest in a season since he scored 18 for Manchester United in the Premier League a decade ago. 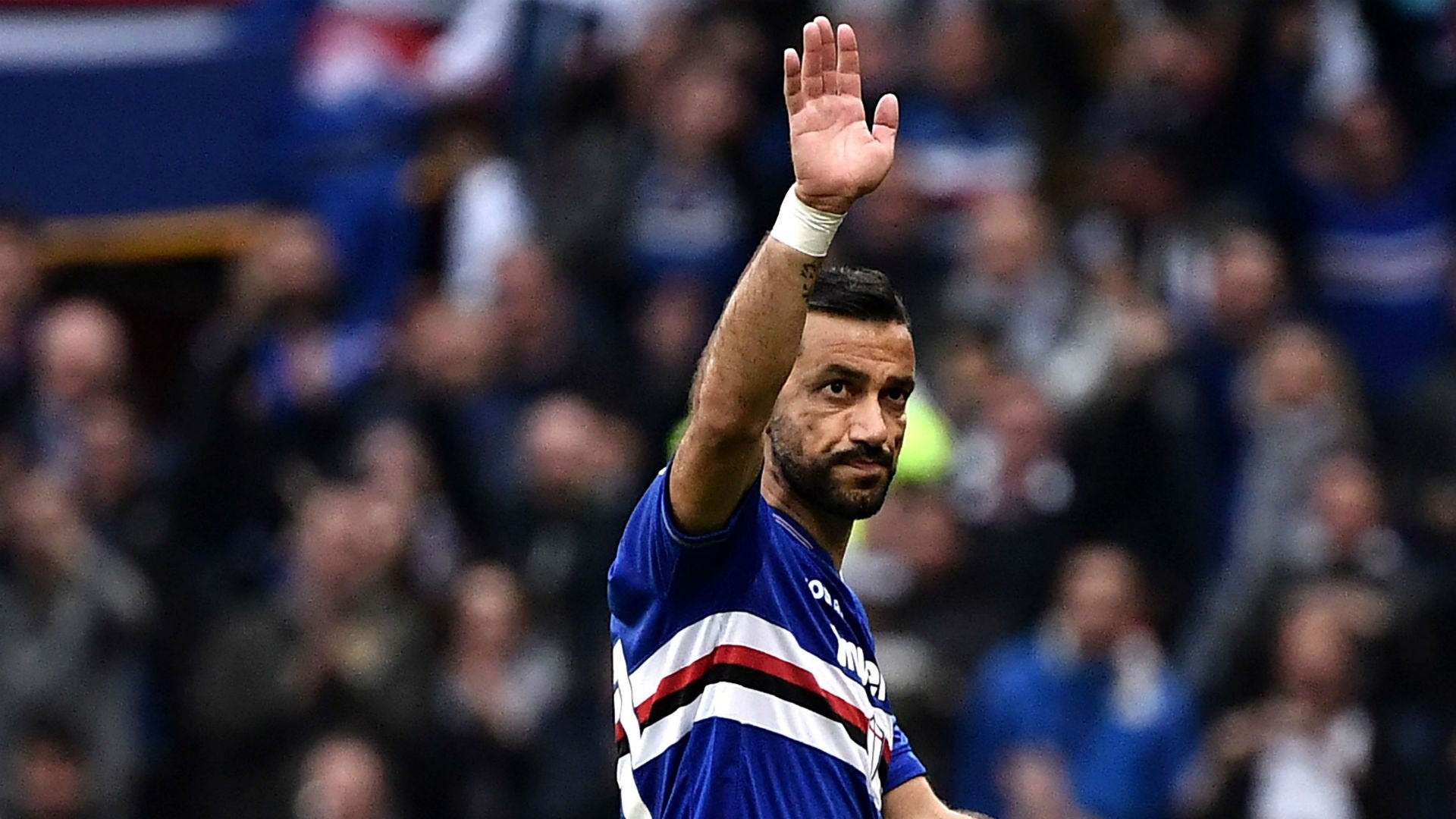 Quagliarella had never scored more than 20 goals in a season before this year, with his highest previous total being 19 in the 2017-18 season.

His performances this year saw him win a shock recall into the Italian set-up.

He was called up by Roberto Mancini for Euro 2020 qualification matches with Finland and Liechtenstein, and his start in the second game was his first competitive game for the Azzuri since 2010. He scored twice, becoming Italy’s oldest ever goalscorer.

Atalanta’s Zapata also had his first 20-goal season this year, with his previous high being 11 in 2017-18 while appearing alongside Quagliarella for Sampdoria.

Zapata scored his 23rd of the year in Atalanta’s final game, which his team won to qualify for next season’s Champions League.

Those performances caught the eye of Milan, with Piatek netting nine times in 18 games following a January move to San Siro.

Piatek's goals were not enough for Milan to qualify for the Champions League as a late Inter winner consigned them to the Europa League.