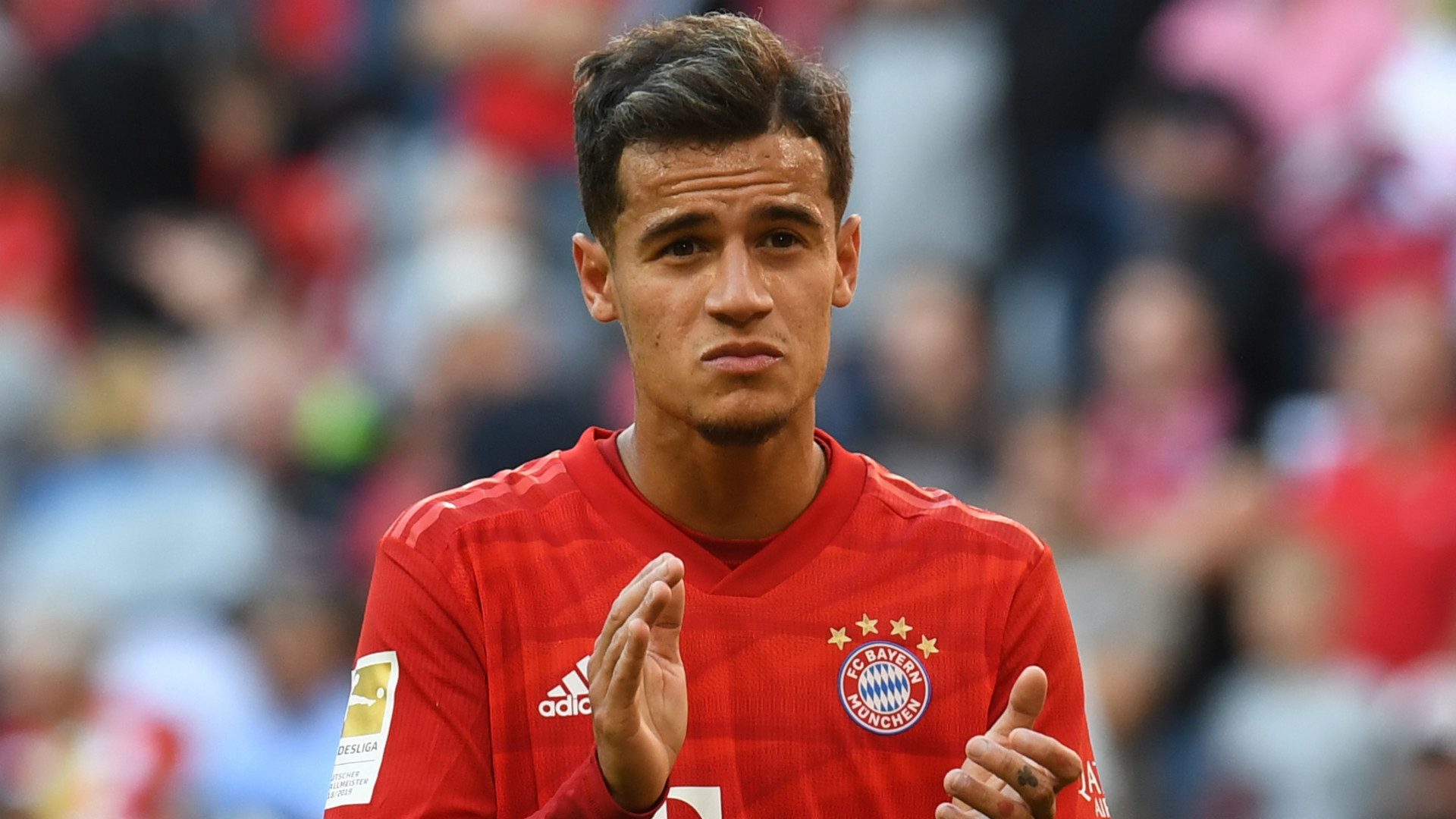 Manchester United should be joining the clamour for Philippe Coutinho, says Owen Hargreaves, with the Brazilian playmaker considered to still have plenty to offer despite flopping at Barcelona.

A big-money transfer took the talented playmaker to Camp Nou during the winter window of 2018. Having seen his stock rise across a productive spell in England at Liverpool, Coutinho was expected to thrive alongside Lionel Messi and co.

He was, however, to struggle for form after losing his standing as the main man at Anfield, leading to him eventually being loaned out to Bayern Munich. A stint in Germany has not worked out as planned either, but Coutinho remains an attractive option for many.

There have been plenty of rumours regarding a return to the Premier League, with Tottenham and Chelsea seemingly leading the chase, but Hargreaves feels United should be in the mix if Liverpool have no intention of re-signing a familiar face.

The former Red Devils and Bayern midfielder told BT Sport of Coutinho: “I love his game, I love him as a player. He is obviously going though a bit of a tough time after leaving Liverpool. Barca didn’t work and Bayern hasn’t really worked, but there is still plenty of time and I would never count him out.

“I would love to see him back in the Premier League. He makes a lot of teams better.

“Premier League teams are probably the only ones with the capacity to sign him and, let’s be honest, when he was here he was a dream to watch.

“If Liverpool are missing one thing it is probably a No10-ish player. I know they probably don’t need him because that front three are so good as is the balance in midfield.

“There are a lot of rumours about Chelsea, even Man United. There are a lot of teams where if I was sporting director, surely his name is on a lot of teams’ lists to come in and make a big impact. The question is, does he do it on loan again or is it a sale, because it doesn’t look like he’s going to stay at Barcelona.”

Coutinho is currently stuck on the sidelines through injury at Bayern, as they return to action amid the coronavirus pandemic, with Hargreaves suggesting that fitness issues and the presence of Thomas Muller have worked against the South American at the Allianz Arena.

He added: “In a perfect world, I think they hoped it would have worked out but it hasn’t. Probably just based on Thomas Muller. His form has just been so good.

“Muller has just been one of the best players in the whole Bundesliga. He affects games and if you have got someone scoring two and setting two up every game.

“In the past Bayern played three central midfielders and in a perfect world they would have played Coutinho but Thomas has got the most assists in the Bundesliga and at Stamford Bridge in the Champions League he was unbelievable.”