The Ligue 1 heavyweights had been hoping to win the race for the highly-rated Dutch full-back, but they are now walking away from discussions

Tyrell Malacia is no longer a transfer target for Lyon, leaving the path clear for Manchester United to make their move, with the Ligue 1 heavyweights suggesting broken promises are responsible for their interest being ended.

The highly-rated 22-year-old left-back is attracting plenty of interest after proving his worth in the Eredivisie at Feyenoord and with the Dutch national team.

Old Trafford could be his next port of call, with fellow countryman Erik ten Hag eager to add him to the Red Devils' ranks, and Lyon are prepared to let the promising defender head elsewhere as their desire to enter into discussions is “over”.

Why are Lyon no longer looking at Malacia?

Lyon had been leading the race for Malacia at one stage, but general director Vincent Ponsot has hinted that ever-changing demands are responsible for no deal being done by them or Premier League giants United.

He told reporters at the official unveiling of Corentin Tolisso: “If we don’t have the means to recruit, we can’t bring in players of that level, generally speaking, whatever their love for Lyon might be.

"So it’s not a case of having the means, but I’m going to be very clear: the institution is always stronger than any player.

“Sometimes there are demands – that’s how it is in the world of football – that can’t be made. It’s true that it can sometimes collapse deals, but we want a left-back and we’ll find a good left-back.

“I think the president [Jean-Michel Aulas] is happy to be able to sleep soundly at night and not see the police show up in the morning. Likewise for me.

“I can’t say everything. It should have been signed on Tuesday – it’s still not been completed, ask yourself that question.

“He still hasn’t signed, but for us it’s over. Because the club’s integrity is more important. We’re proud to be working for a club like this.” 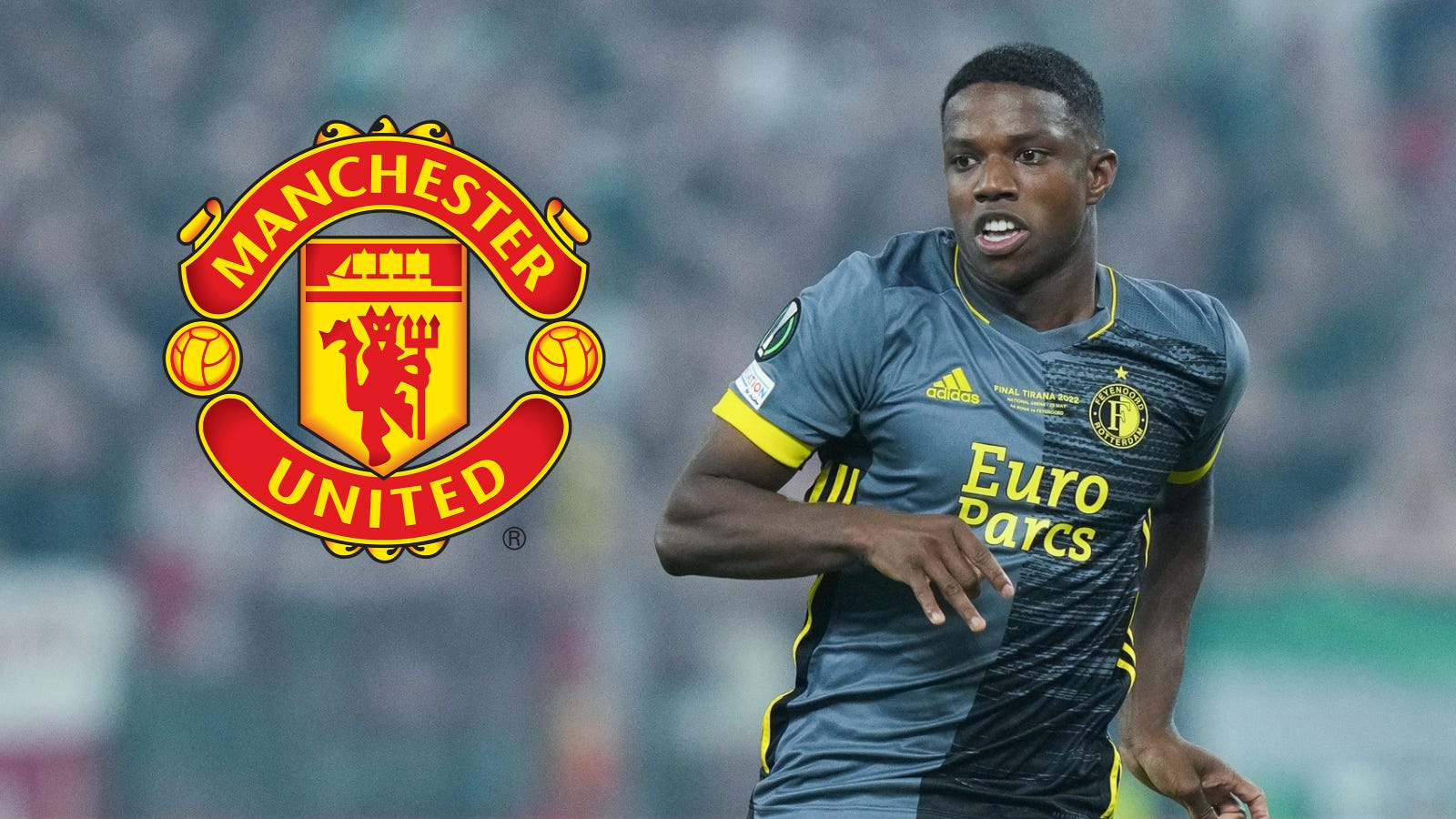 Malacia has been part of the first-team set-up at Feyenoord since making his senior debut in December 2017 and has now made more than 130 appearances for the 2022 Europa Conference League finalists.

He is expected to take on a new challenge at some point in the near future, but Ponsot has suggested Manchester United may find it difficult to get a deal on their terms over the line.

He added: “I was reading this morning that [the club] which made additional offers had the same difficulties as us to get the deal over the line. Which means that maybe it’s not such an easy transfer to complete.”