Frank Lampard doesn't think that his status as a legendary Chelsea player will afford him more time than any other Blues manager.

A recent poor run of form has seen Chelsea earn just one win in their last six games, leading to talk that the west London club could look to make a mid-season managerial change.

Upon taking the job in the summer of 2019, Lampard admitted that he risked his reputation at the club after a playing career that saw him widely regarded as one of Chelsea's all-time greats.

Lampard knows that owner Roman Abramovich could decide to sack him at any point, having seen him ruthlessly remove managers while a player at the club for 13 years.

"All I want to concentrate on is the job in hand, I can’t control everything and I certainly don’t want to rely on what’s happened in the past," Lampard said about whether he would get more time than other coaches before him.

“What I see right now in terms of the position of the club, a month ago everything was rosy. Now everything – and very quickly – is negative. I have to look positively and things I can’t control outside of that I feel are a waste of time.

“I understand what football is. I understand the demands and expectations. So I don’t think I have earned the right for anything that takes me out of that situation. All I can do is be honest with how I see things.

"I understand there is work to be done here and the position we are in. The young players had a tough year last year and with the new players coming in this year who are expected to produce at a young age immediately, there are going to be challenges.” 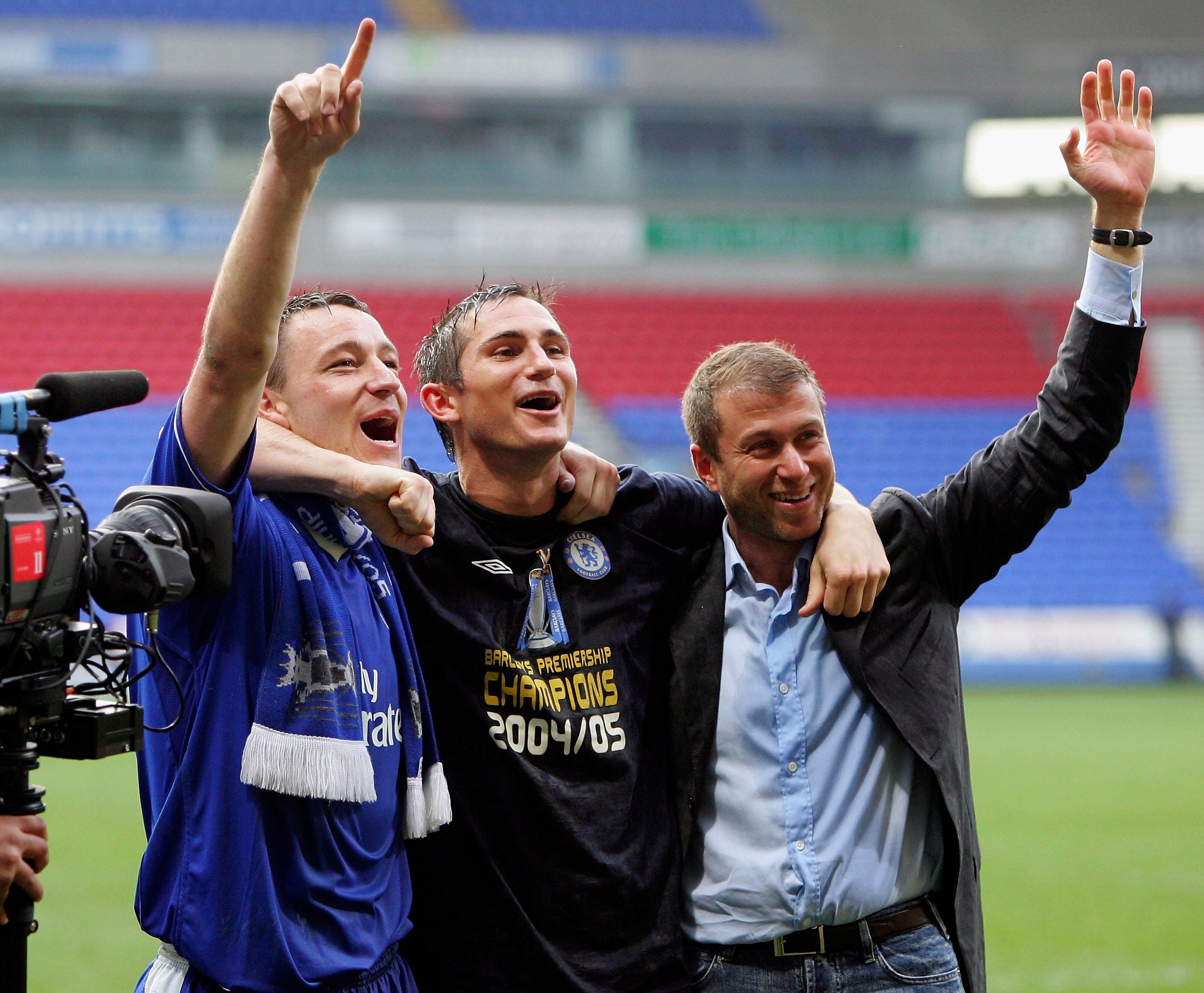 Lampard had nothing but praise for Abramovich, reiterating that the owner may remove him as manager whenever he sees fit.

“It’s, of course, his prerogative," Lampard said. "I have to sit here and say that when he came to Chelsea all those years ago, it made my career. Who knows where I might have gone otherwise in my career, but fortunately I was at a club that the owner bought into and absolutely changed the face of it.

"That changed my life and I understand that. However, I don’t think that should give me a head start. I’m here and I think the job I did last season, to finish fourth, was a huge positive given the constraints. After that, I need to go again."

Lampard said that he sees a bit of himself in some of his young players, noting that it took him some time to get comfortable at Premier League level.

“I never felt it would be a straight line, I was very aware of that before the start of the season and particularly because we didn’t have time to work with the new players. I remember coming to this club a long time ago and in year one I was probably an average Premier League midfielder," Lampard said.

"Year two, I was better than that. Year three, again the same. And from year four onwards, my levels rose to levels where I could really contribute to the club. When I look at the new players, I look at things like that. That’s how I see it.

"The rest of the details is how I work with the players. But I can’t jump out of that and dictate what anyone else thinks.”