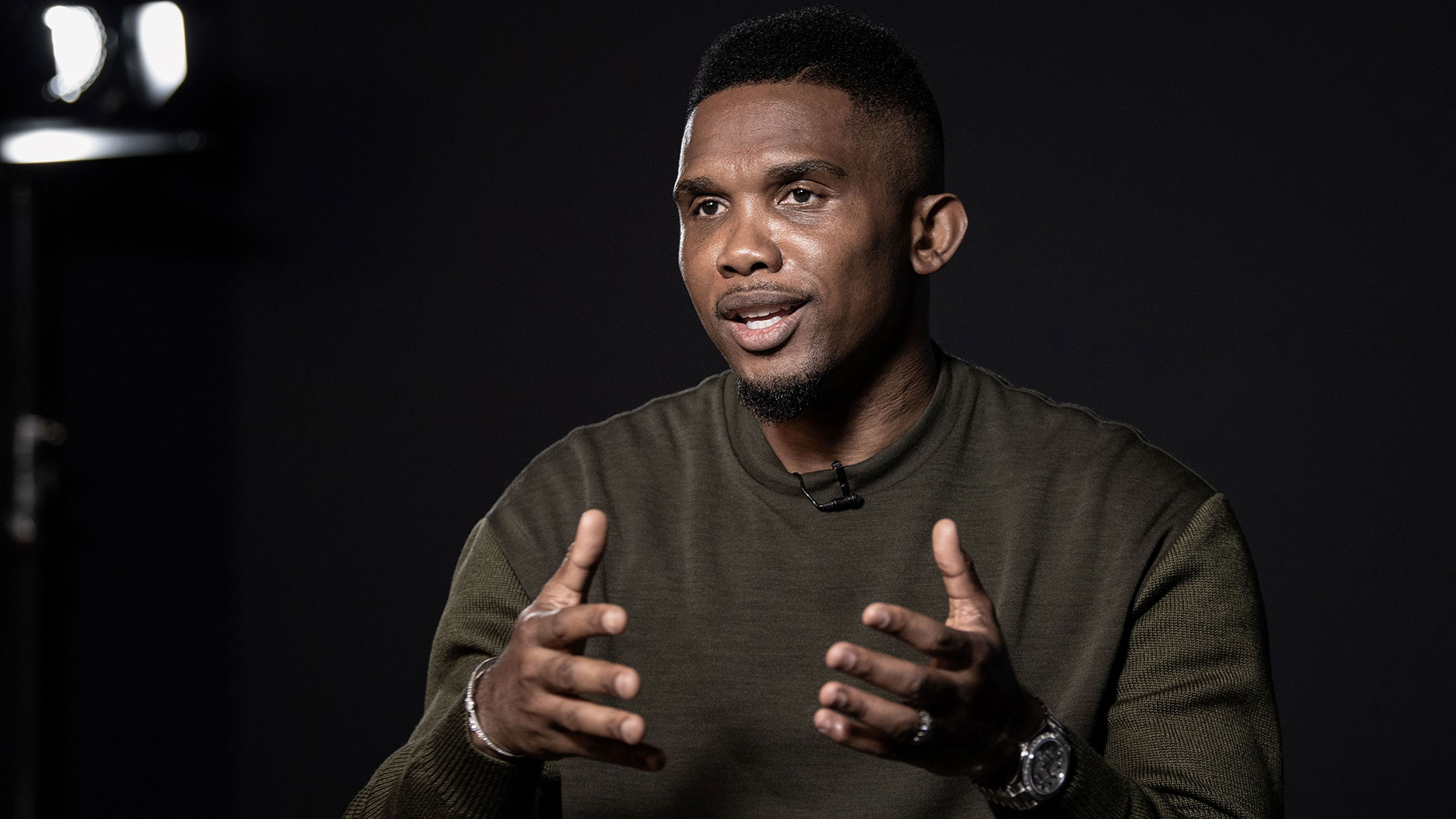 The former Senegal international made the bold call that he is the top striker from the continent, however the Cameroon star has hit back

Samuel Eto'o has restated his belief that he is the greatest African footballer of all time, while also taking a jab at fellow former forwards El-Hadji Diouf and Didier Drogba.

Former Liverpool forward Diouf recently claimed he was the greatest striker to ever come out of the continent, while debates over the best African players of all time tend to make mention of former Chelsea and Ivory Coast star Drogba.

The claims of both have been dismissed by ex-Cameroon international Eto'o, who says his burning desire to be the best fired him to a stellar career.

"Even if my brother Diouf the last time, with an extra glass, got a little lost, there is no debate", said Eto'o, in a reference to the Diouf video where the former Senegal international appeared a little drunk.

"None of them [Diouf and Drogba] can come and say that they were at my level or better. And it's not the fact that I say it, it's a fact, it's something that is there. I wanted to be number one and I have been throughout my career."

If based on awards during their careers, there are few players in the world - let alone Africa - who can touch the success enjoyed by Eto'o during his playing days.

He has won African Player of the Year four times, level with Yaya Toure, while Drogba and Diouf earned the award twice.

He also represented Cameroon on 118 occasions, scoring 56 goals and playing at four World Cups. He also won an Olympic gold medal in 2000, and two African Cup of Nations titles.

His trophy cabinet however is far barer than that of the Cameroonian, comprising just one English League Cup, as well as a Scottish Premier League title and a Scottish League Cup.