Barcelona on US TV: How to watch and live stream La Liga matches 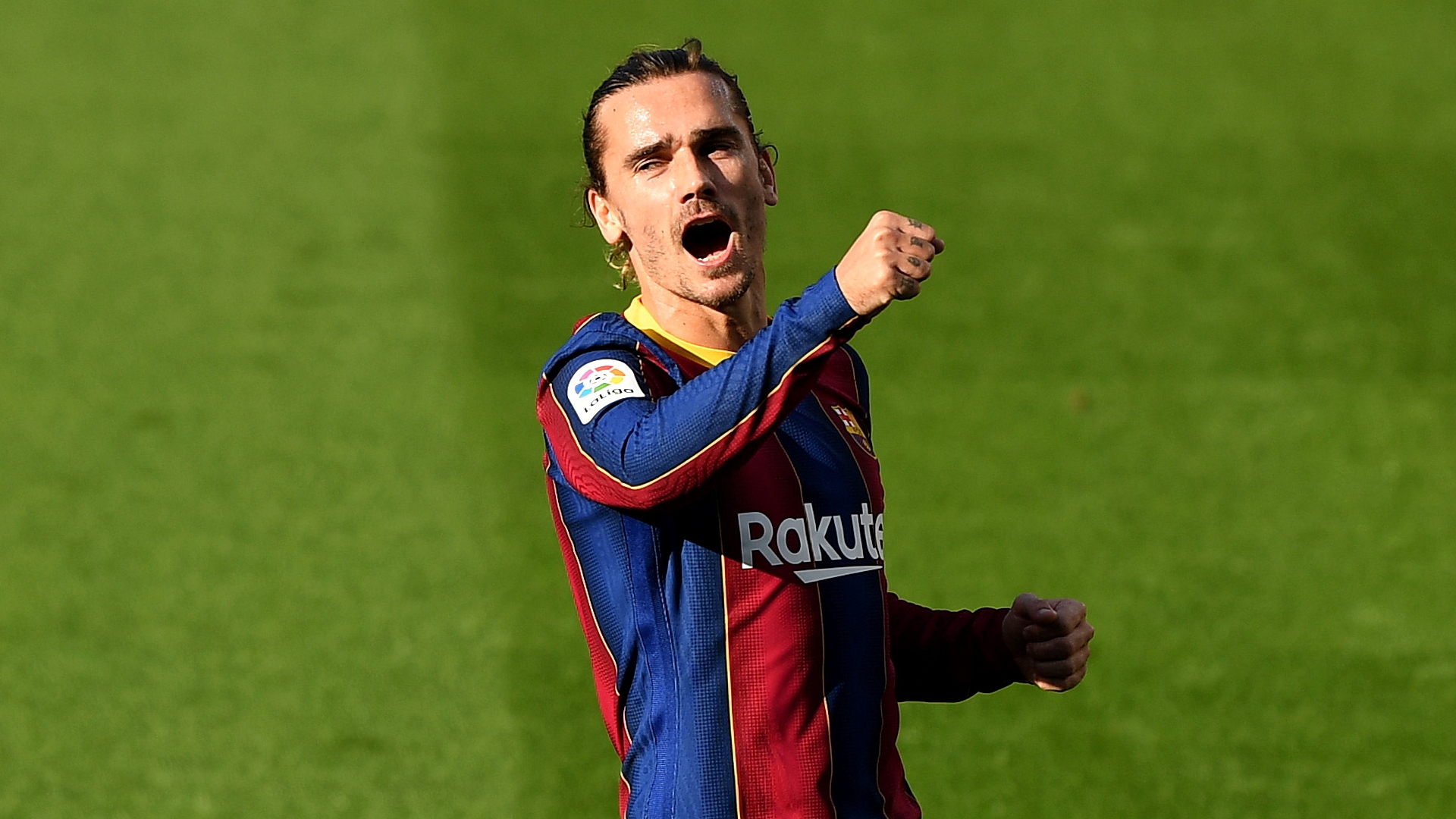 Ronald Koeman's side has already been ruled out of the title race, but needs to win to finish third

Barcelona had a busy summer with Ronald Koeman coming in to take the head coach job and Lionel Messi deciding not to leave Camp Nou despite submitting a request to move on.

Messi staying at Barcelona has been huge for the club and Spanish football in general, especially after the league's other biggest stars left for foreign leagues - such as Neymar to Paris Saint-Germain and Cristiano Ronaldo to Juventus - in recent years.

Barcelona is a much better team with Messi and its goal this year had been to win back the Spanish domestic title after Real Madrid lifted La Liga in 2019-20.

Defeats in both El Clasico games to bitter rivals Real Madrid saw Barca lose crucial points and heading into the last game of the season, the highest it can hope for is third in the table.

How to watch Eibar vs Barcelona on US TV

Barcelona could finish outside the top three this season if it fails to beat Eibar this weekend.

Sevilla can overtake Koeman's side, who can no longer lift the Spanish title following a disappointing defeat to Eibar last time out.

Barca will be without Messi for the last game of the season, but luckily it plays a team who has already been relegated and has little to play for.

Eibar has won only two home games all season and is unlikely to make that three league wins on Saturday.

The rare positive for Saturday's hosts is a full roster of players to choose from, but with its fate already sealed, squad rotation could be on the cards.

Barca has a lengthy injury list with Ansu Fati, Philippe Coutinho and Sergi Roberto all unavailable.

Goalkeeper Marc-Andre ter Stegen has had knee surgery which means he will also miss the European Championship with Germany.

Messi would probably have been fit to play, but he has been allowed to rest ahead of Argentina's Copa America campaign.

Eibar vs Barcelona can be streamed in the US through Fanatiz   with a 7-day free trial and kicks off at 9am PT and 12pm ET.

Barcelona on US TV in La Liga

All of Barcelona's La Liga games can be watched live on Fanatiz.

Despite a poor start to the season, Barcelona is in the top three with one game remaining.

Atletico sits seven points ahead of Barcelona, making a late title charge impossible for Koeman's side.

Depending on its own result and results elsewhere Barcelona will either finish the season in third or fourth, but is guaranteed Champions League football either way.