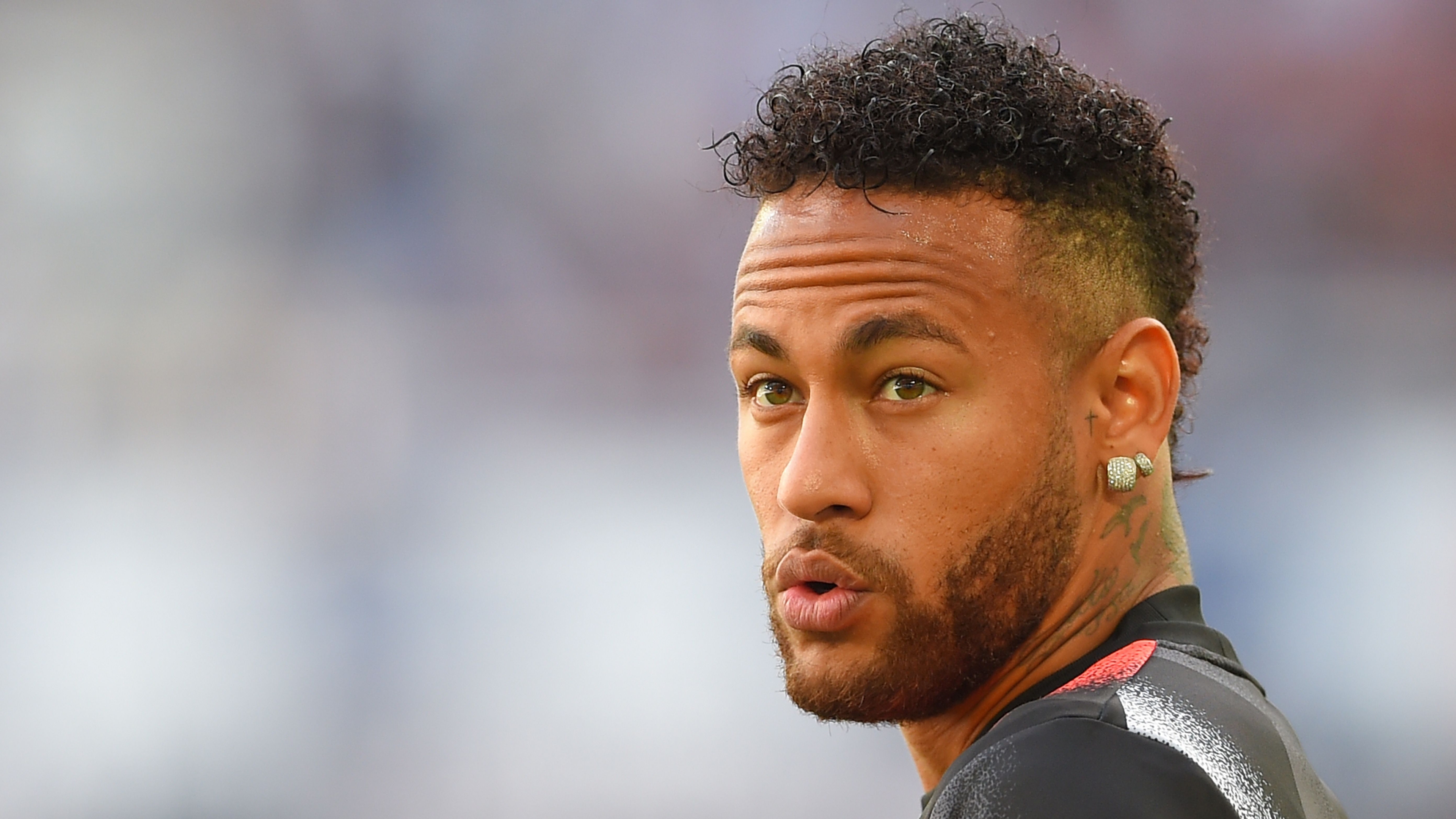 The 17-year-old has been a revelation for the Spanish champions this season, but he could yet see his path to the first team blocked

The Neymar transfer saga continues to rumble on with club director Eric Abidal recently seeming to suggest a move for the Paris Saint-Germain star was still on the cards.

After failing to land him in the summer, coach Ernesto Valverde turned instead to teenage prodigy Fati, who proved an early-season revelation.

Kluivert says he does not know if Neymar’s long-awaited return to Camp Nou will go ahead – or if it would be the right thing for the club to do.

“For two reasons: Qatar, and also the fact that if you bring in Neymar, you slow down some players that are already at the club.

“This is a decision that must be made internally. If you bring him in, he’s a great player. But Ansu Fati, who plays the same role, you put the brakes on him, or other players.

“What do we want to do? That’s what we have to ask ourselves. Do we want Neymar, do we want young players to come through, or do we want both?”

Fati burst onto the scene with two goals in his first three La Liga appearances, though he has not found the net since scoring against Valencia in mid-September.

While Barca fans seem willing to be patient with Fati, who only turned 17 at the end of September, they are still expecting considerably more in attack from summer signing Antoine Griezmann.

The 28-year-old has only scored once since September himself, but there were promising signs over the international break as he starred with a goal and an assist in France’s 2-0 win over Albania.

Barca are ahead of Real Madrid on goal difference alone at the top of La Liga, and will be keen to kick on with Zinedine Zidane’s side seemingly improving by the week.

Valverde takes his side to bottom club Leganes after the international break, before a difficult spell of fixtures including games against Borussia Dortmund, Atletico Madrid and Inter.